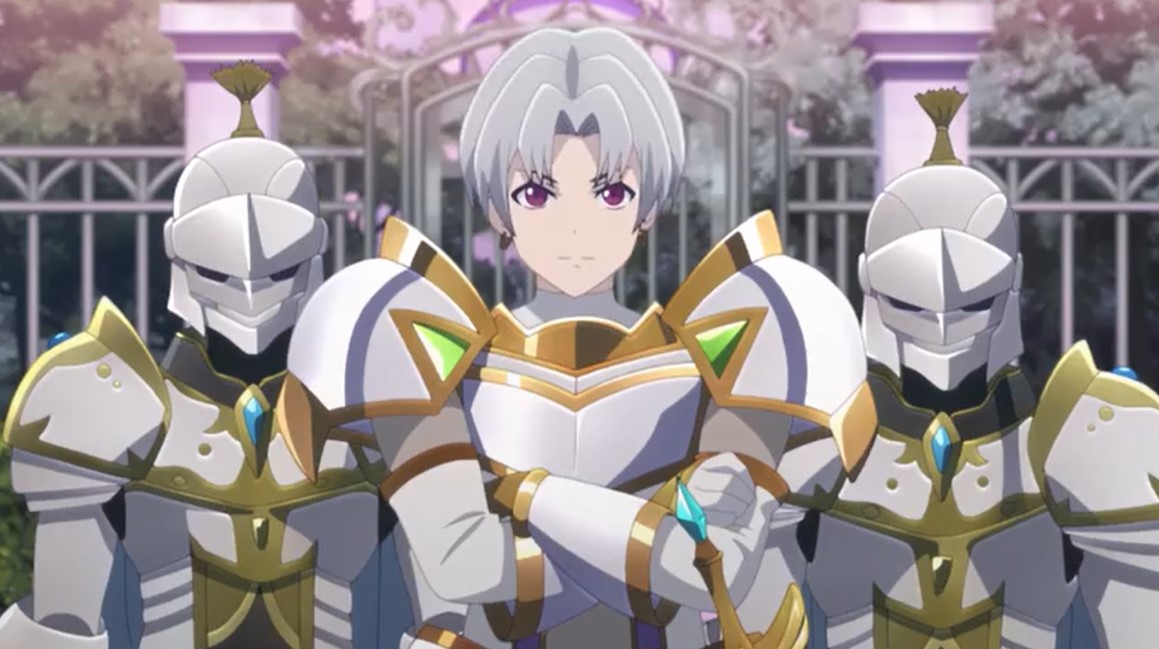 In today’s post, we will be looking at Zero Chronicles Episode 9 update and the previews from the last episode of the anime. In the previous episode of Zero Chronicles, we saw the Prince of Darkness cutting Adel into half as he was about to kill the Queen and he wanted to say something to Queen Iris about the Black Kingdom. The next episode will be airing on Monday.

Note that this post might contain spoilers about the upcoming episodes of Zero Chronicles. So if you do not like spoilers consider this as a warning. Take a look at our latest updates about the next episode below.

Zero Chronicles Episode 9 will be released on Monday, 1 June 2020, at 10:00 PM JST. If you want to get the episode as soon as it is released, you should take note of the time difference in Japan and your local region as Japan is ahead of many countries’ time. 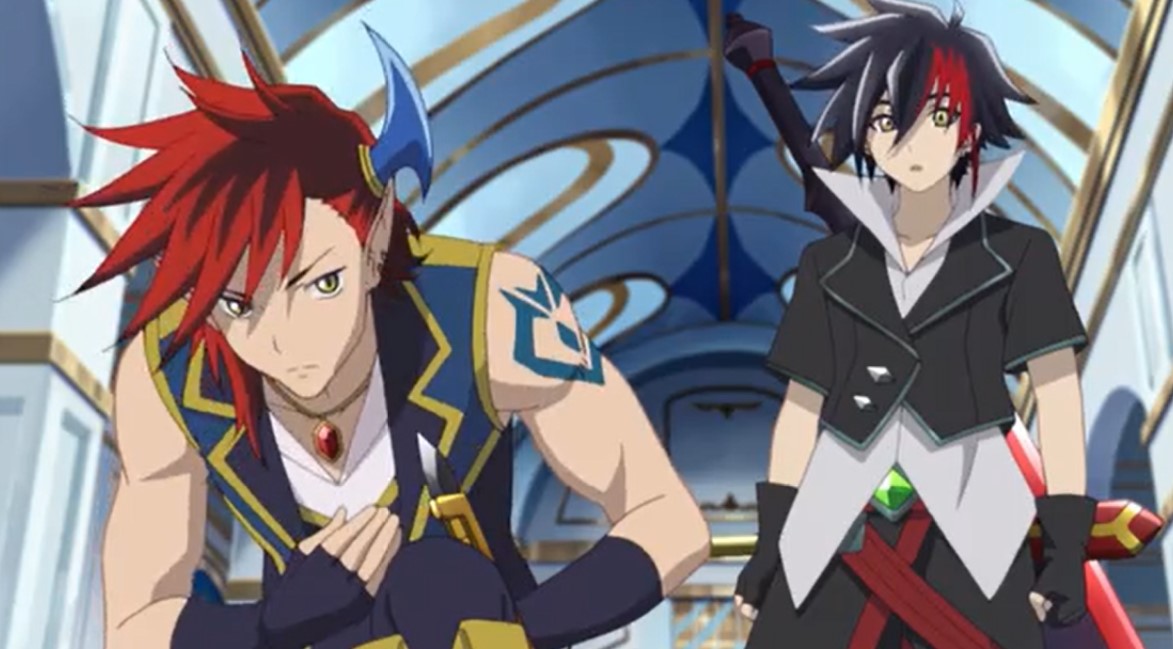 As usual Zero Chronicles gives each episode a name that starts with Chapter. And this episode was named: Chapter 8 “A Promise”. We have the episode recap below:

Adel receives a letter from the Kingdom of Black without the knowledge of the Prince of Darkness. Commander Phious gives Adel and the Prince of Darkness their weapon back as they are about to leave the Kingdom of White then he escorted them to the royal palace. Queen Iris gives Adel a letter for the Kingdoms to trade for agreements to deliver it to his King for the Kingdoms to make balance and start a new treaty to maintain peace.  Adel thanks Queen Iris for her kindness then he started rampaging with evil dark powers and attempts to kill the Queen.

The Prince of Darkness cuts Adel into half as he was about to kill the Queen and he wanted to say something to Queen Iris about the Black Kingdom. Commander Phious attacks the Prince without knowing his intentions are as the Commander thinks that they all planned to fool him so that they can kill the Queen then he sends the Prince to jail. Iris discovered that Prince of Darkness is an honest, loyal man but she couldn’t stop the Commander to seize him. meanwhile, Shema sends Queen Iris to a safe place.

The guard for the flying ship of the Black Kingdom informs Groza that the envoy has been arrested while the runaway from the White Kingdom. Commander Phious feels betrayed as he was thinking to start a friendship between their kingdoms, Theo told him that he fought with the kid next door yesterday but the fight won’t last forever and he can’t keep on fighting every day why can’t grown-ups do that. Commander told him he will understand when he grows up then he runs away.

Queen Iris performs a magic spell that makes her change into a form of a white cat then she went to the jail where the Prince is locked. She opens for him and told him to follow her with a gesture they both went to the forest hill. The spell breaks, Queen Iris changes back to her normal form on air. Prince holds her and they both promise each other that they will support each other to maintain peace and protect their kingdoms while hugging each other. The guards started searching for the queen meanwhile the queen let the prince go.