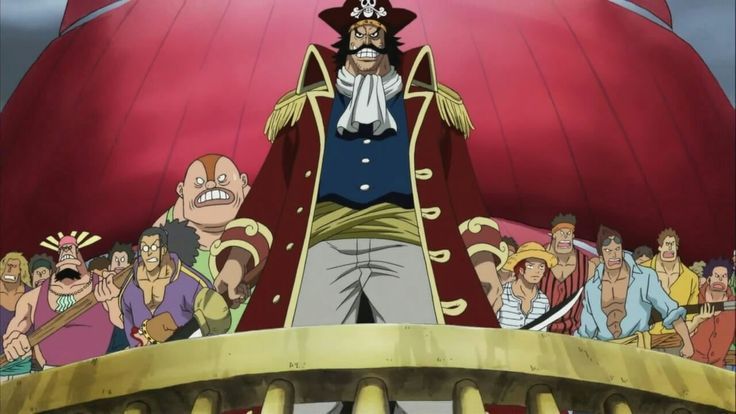 One Piece is supposed to return with its Chapter 969 soon, and all the fans are excited for it, although not everyone knows that the spoilers for the upcoming episode are out. Therefore, we would be discussing all the spoilers available about the next episode, and that means the readers who are bothered by spoilers can take a break and only read the update details to stay spoiler-free! Nonetheless, let’s get started without wasting any further time.

What Happened In Chapter 968?

Pirate King and Roger disbanded their crew, and the treasure was named none other than One Piece. Also Roger leaves the ship. Also, Roger was returning to Wano, and Toki was attacked by an arrow which she recovered from later on. Also, Orochi has acquired Wano with Kaidou on his side! Then we saw the power of Oden as he was killing every single one of Orochi’s army, but Oden was informed by Orochi that Kaidou would not stop. However, the anger in Oden replied that he could not stay silent after what happened to his country.

Spoilers of One Piece Chapter 969

Now, the upcoming episode will feature Oden going to jail as Orochi orders, and he will be replaced by the old woman. Also, Oden gets to know about Roger’s death after a year, when he reads a newspaper. Moreover, a year later, we will see Gecko Pirates and Beast Pirates’ fierce fight, where Moria will be taking the advantage of stealing Ryuma’s body and Shusui.

Moreover, Orochi will kill Hyogoro’s spouse and their 16 children after three years. Furthermore, Oden would not stop, as he will try to stop Orochi and Kaidou with his men! Oden’s reactions would be the best ones to see when he reads about Roger’s death. Interestingly, Kurozumi Semimaru and Mane Mane are the users of Bari Bari no Mi and Kurozumi Higurashi, respectively.

Additionally, Oden will be asking Orochi to repeal the title of Shogun, but Higurashi will become Sukiyaki and inform Oden that it will not help as Daimyo thinks Orochi is the Shogun. On the other side, Kaidou and Orochi will be breaking to promises to Oden, which will break his bond of patience after five years of his return. The first promise was to give him a ship, and the other was to return Hyougoro. Adding fuel to the fire burning in Oden, Kaidou killed his family, which will not stop Oden from taking the revenge.

The new chapter will be coming out on 26 January 2020, and everyone is looking forward to the date.