Jasmin Savoy Brown is a talented American actor. Born on March 21, 1994, she is actively working in the industry since 2005. The actor has earned her name in the industry. Jasmin is one of the actors that critics often like. Although mostly she has done the supporting actor role in her career, the performances are impactful. Jasmin was born in Alameda, California but spent her childhood in Springfield Oregon. The actor got her first role in a church musical which ignited her passion for performing. She is most known for her legal drama series, “For the people,” which had a run from 2018 to 2019, and the psychological drama series, “Yellowjackets.” No matter what she does, her getting the recognition is permanent. The game lovers will recognize her voice at once as Jasmin provided the voice and motion capture for Phin Mason in the video game, Spider-Man: Miles Morales in 2020.

Most people don’t know it, but Jasmin Brown has appeared in one episode of the popular series ‘Grey’s Anatomy.’ She appeared in the series long back in 2005 in the thirteenth season of the series. It was the episode titled, You Can Look (But You’d Better Not Touch), and she played the character called Amanda Joseph. The appearance is one of Jasmin’s very first roles in the industry. Grey’s Anatomy is the medical drama series that first premiered on ABC on March 27, 2005. The eighteenth last season just got released and got the appreciation from the fans. 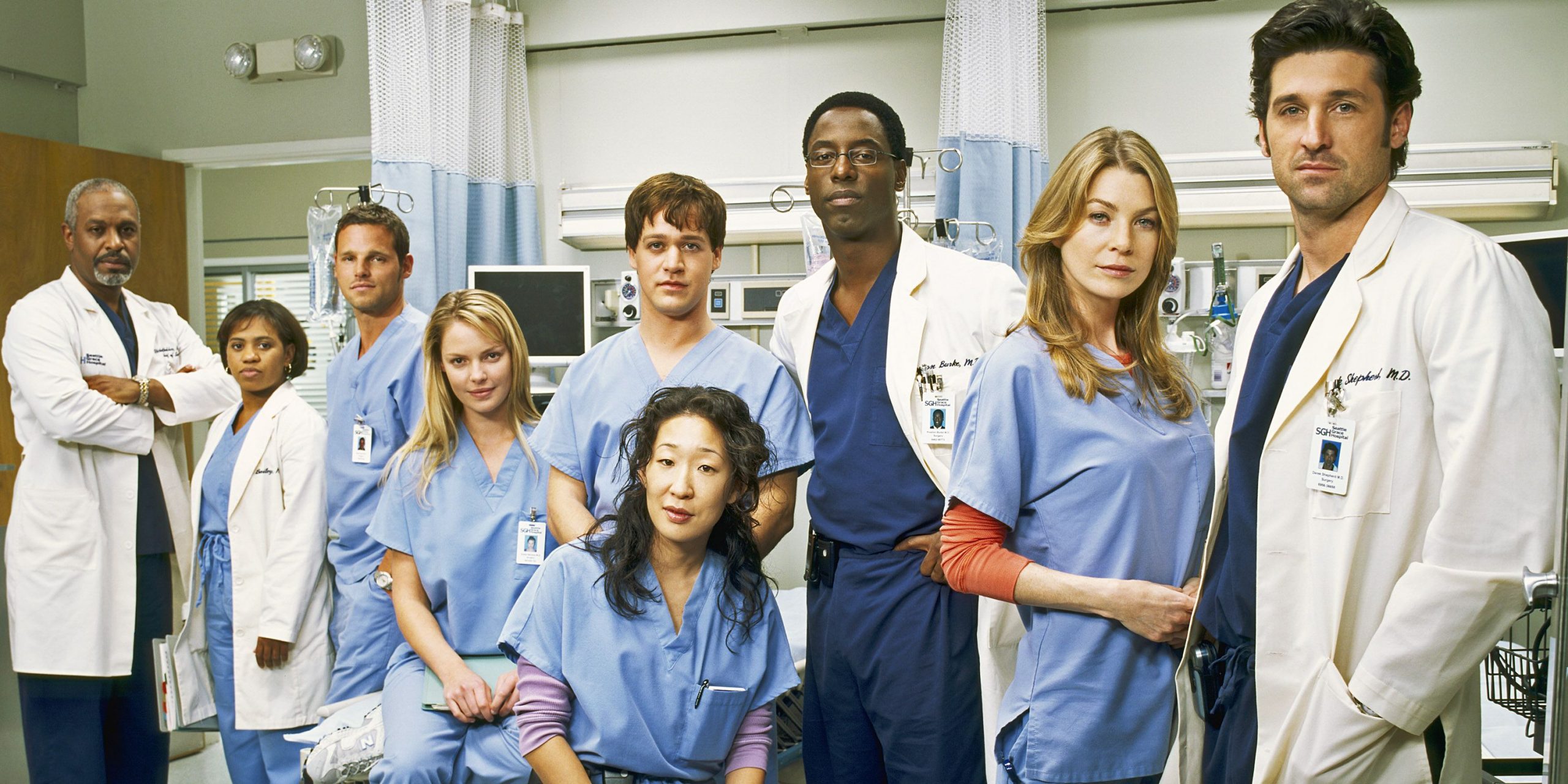 After appearing for just one episode in many shows, this can be said to be the first break for Jasmin where she got recognition. Jasmin Brown played the character of Emily in the show. Camp Harlow is about how the mean girls get saved by god. Alex is a mean girl and a bully who has fun troubling and tormenting her classmates. Her life changes when she goes to the camp, and she has an encounter that changes her life and makes her realize what she has done wrong all these years. The show was released in 2014. 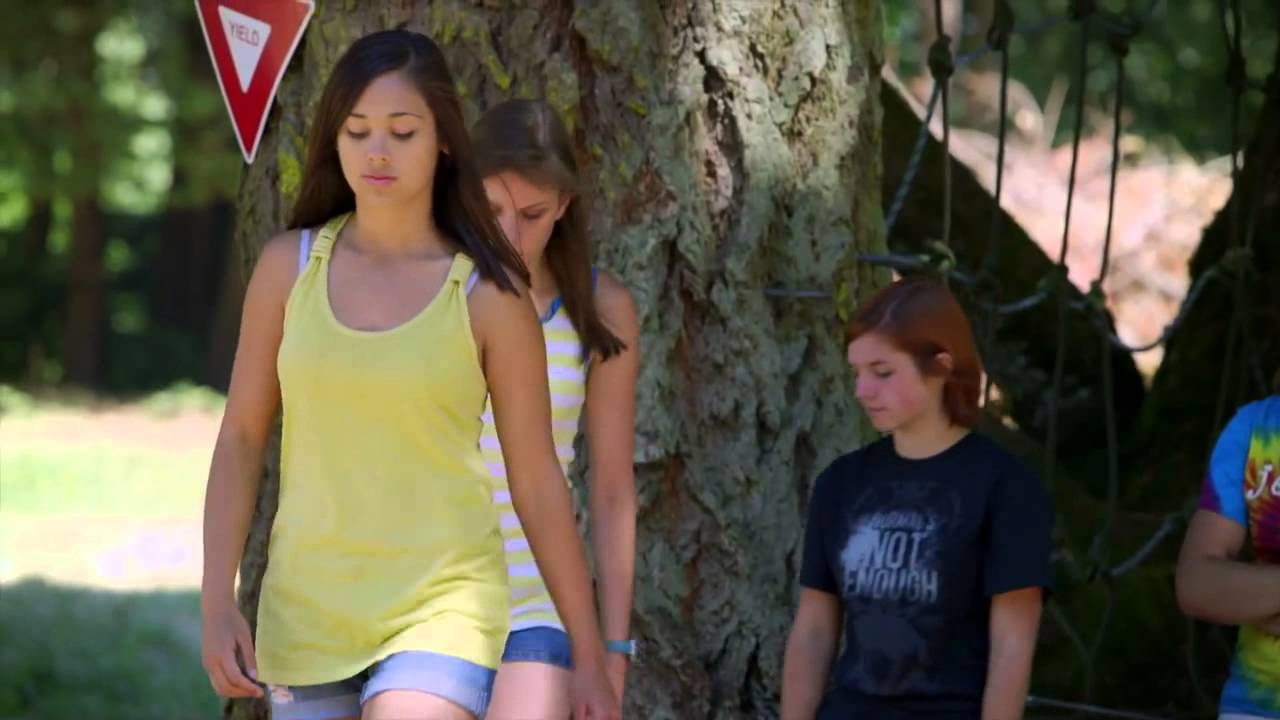 In this 2014 movie. Jasmin Brown appears as the wedding coordinator. With her role, she gained admiration from fans and critics. Her remarkable acting undoubtedly played a significant role in the film’s success. The Virgins is a film that revolves around a young Christian couple who (just like the name suggests) are virgins and are desperate to consummate the marriage. However, nothing can ever go as planned in this world, and both had to experience some adventures. The adventures and surprises unfolding on the wedding night are all this film is about. 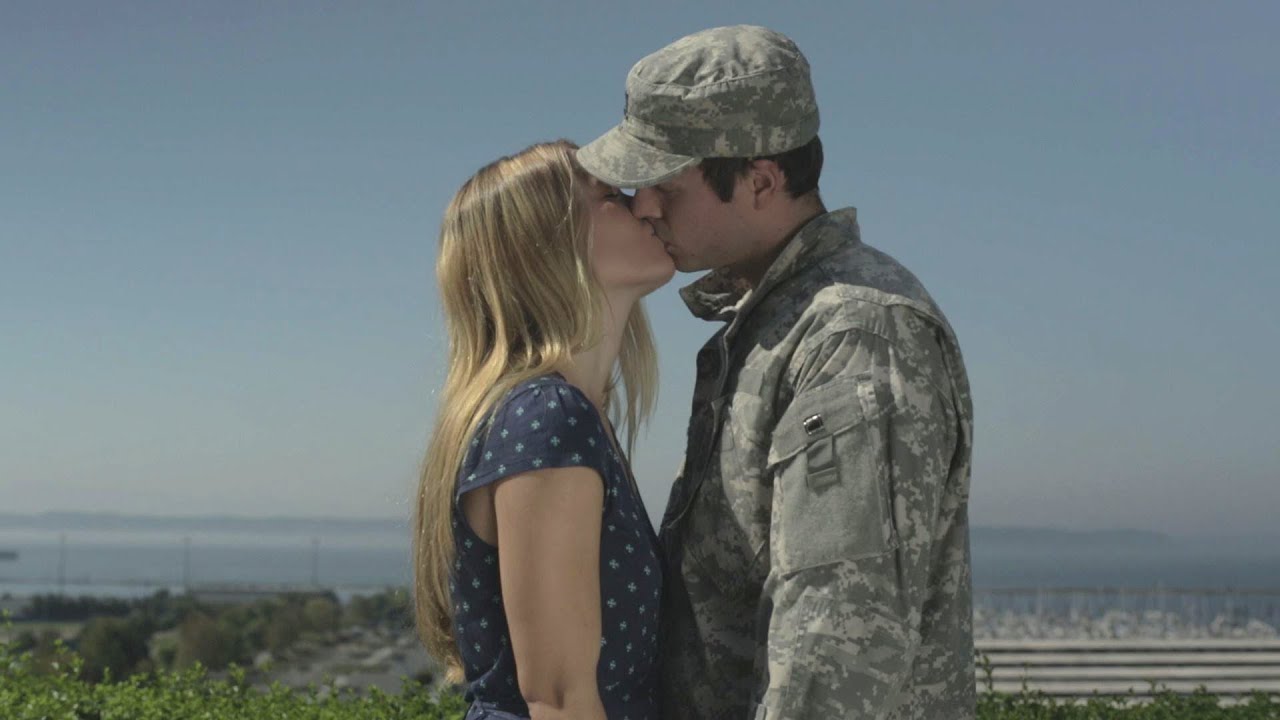 No wonder Jasmin Brown gives power pack performance whenever she comes on the screen. Even if the actor does not perform in the lead role, she manages to provide the role worth remembering. She appeared as Emilia Basanno in Will, and we cannot imagine any actor doing the role as gracefully as she did. Will is the 2017 series that tells the story of one of the greatest writers, William Shakespeare. The series is about those years of Shakespeare that no one talks about. He came to London in 1589 and what happened in the following years is the storyline of the series. 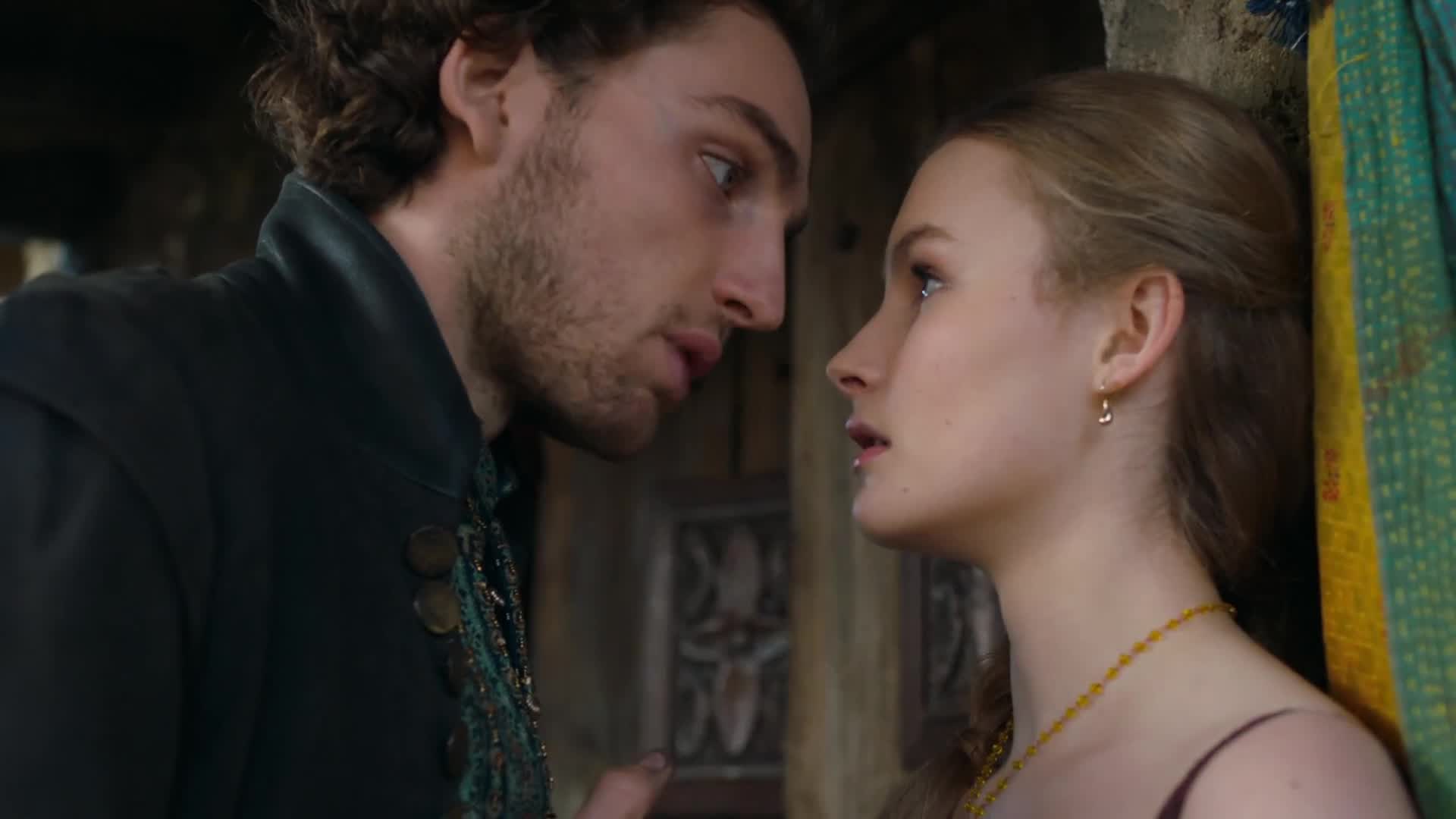 Directed by Kevin Connor, the movie ‘Do I Say I Do’ was released in 2017 and revolves around the exes who find love again in each other. The author Jessica Bender never wanted to work again with her former boyfriend and editor, Mike Pryce. However, both of them could not do anything about the situation. And then, they had to work together and provide each other their assistance. It was while their unwanted association that they found there was still something left in their love story. Jasmin Brown played the role of Hannah in the film.

It appeared that 2017 was the golden year for the actor as she appeared in the series and movies back to back. The 2017 American film written and directed by Adam Christian Clarks is the tale of a newly single human. Jasmin played the role of Taylor Touring in the film and gave a memorable performance. Astor William is about to take the biggest step in his career, but then his girlfriend leaves him. The clouds of insecurities then surround him, and he becomes desperate for love. He went to meaningless dates that turned into comic events. 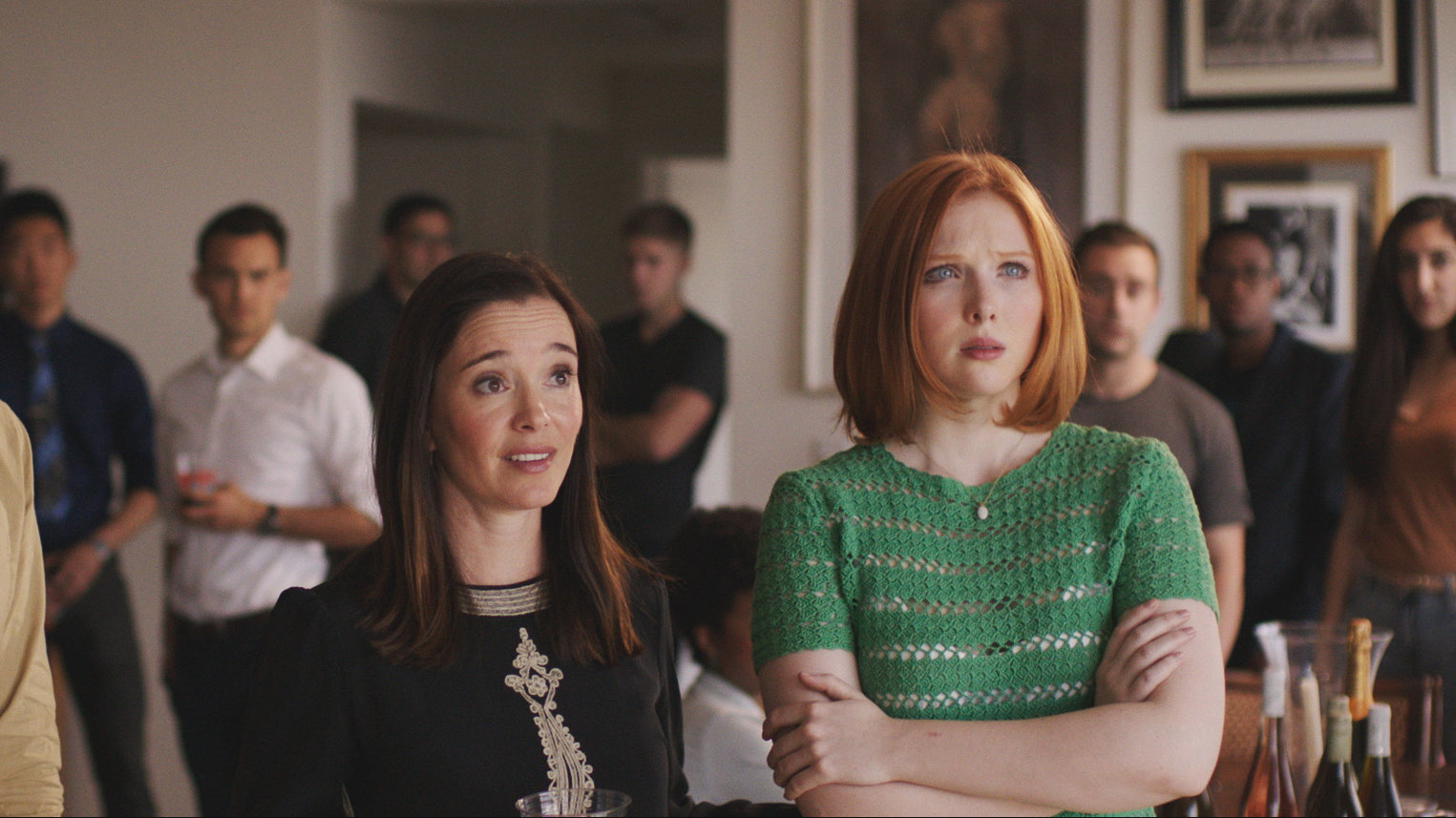 This is the first series in which the actor was in the lead role. Jasmin has made even the bland characters worth remembering in the past, and this was the show she deserved. The series premiered in 2018 and changed and gave Jasmin long-due recognition. The plot revolves around Allison Adams, the new federal public defender at the US District Court for the Southern District of New York. The series aired on ABC on March 13, 2018. Unfortunately, after two successful seasons, ABC canceled the series. It is a short film of just 14 minutes. Although the film is short, it gives us a huge impact. It revolves around the girl who does not want to believe that she is a lesbian, or better words, to put it will, she wants to get an escape from her crush. The queer comedy stars some talented actors, including Jasmin as Robin. This is a queer comedy about a college freshman. In order to get escape from her roommate (who has become her crush) and her obsessive-compulsive disorder, she falls in love with close-up magic. 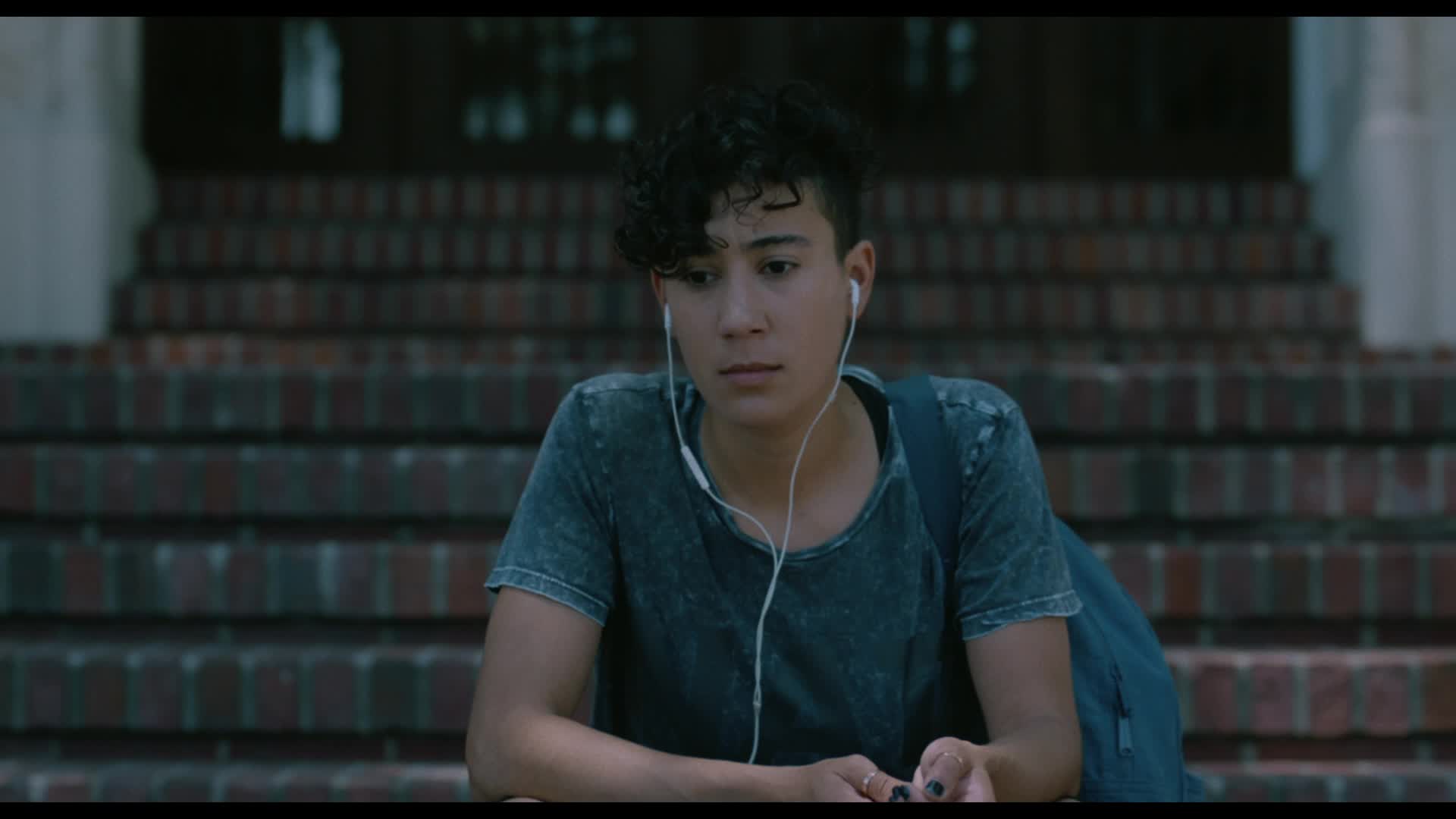 Jasmin appeared as Teen Taisa Turner in this series of 10 episodes. It is one of the best television series of 2021. The one thing that can be guaranteed for watching the series is entertainment and the marvelous acting by Jasmin Brown. She performed as the teen for one of the prominent characters Taisa in the series. The Yellowjackets is a movie about a young team of high school girls soccer team who are the only survivors of a plane crash. They are in the wild and don’t know the escape. This is the most recent film in which our favorite Jasmin starred and played the role of Mindy Meeks-Martin. The film follows a similar storyline to the original movie released 25 years ago. A teenage girl is at her home alone, and the phone rings.

The blackmailer wants to play the game with her or else he will kill her best friend. The blackmailer never lets anyone know about his true identity and wears a ghost-faced mask.