What is Aj Dillon Net Worth? Let’s talk about this. It is no secret that football is the most beloved sport worldwide. And we know that you are undoubtedly a die heart fan of football leagues. There are instances when we have pilled up work, but we don’t dare to miss out on our most incredible football matches. And there is no match to fresh yourself while watching the match with your friends and having a laughter time. We have a little surprise for you; we know that you are probably searching for your beloved and most inspiring football player. And today, we are going to brief you on some points related to one of the phenomenal football players, A.J. Dillon.

A.J. Dillon is one of the famous faces of American Football. A.J. Dillon is probably known as Algiers Jameal William Dilllon Jr. He was born on May 2, 1998, in Baltimore, Maryland. He is playing remarkable for the Green Bay Packers of the National Football League, commonly known as NFL. Despite this, Dillon was brought up in Connecticut. Since childhood, he has been one of the most vibrant and active students in academics.

Moreover, he was also a part of the school football team at New London High School. With his sparkling performance, Dillon was selected for Lawrence Academy in Groton, Massachusetts, and it is one of the most famous academies and private boarding schools. Dillon was focused and passionate about his football career, whereas he consistently played for Lawrence for four years. 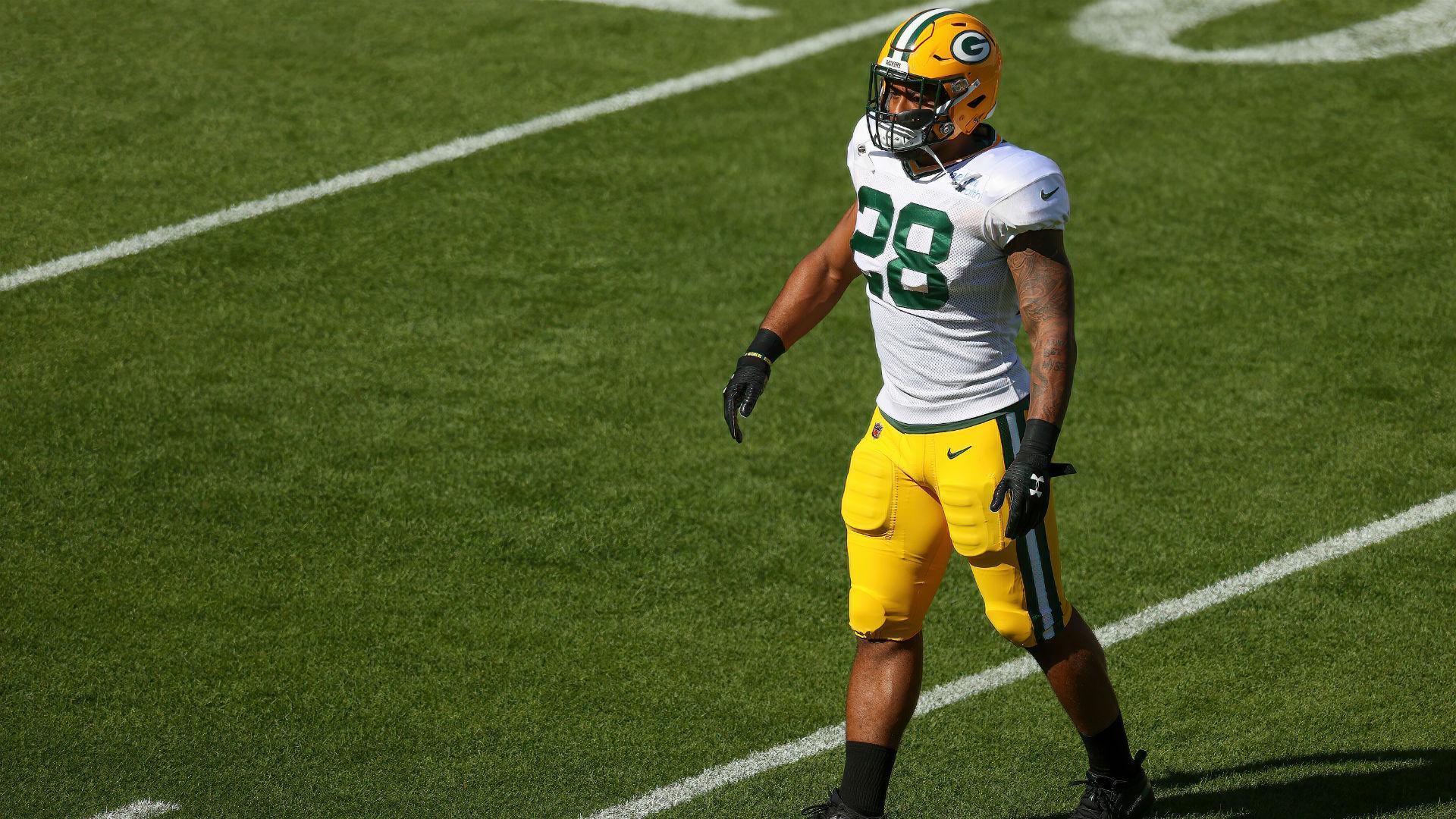 When he was a senior at Lawrence due to a broken leg injury, he played four games and made a rush for 635 yards along with 12 touchdowns. Furthermore, he always runs for a 40-yard dash and is well recognized as Nike’s Opening for MVP. Then, he played college football at the University of Michigan and signed a contract with Boston College.

Dillon always wins the heart with his outstanding performance in football matches. In 2017, as a fresher at Boston College, he played 13 games and made an unbreakable record in his college days. As a freshman, he rushed for 1,589 yards along with 14 touchdowns. He also coined the title of the ACC Rookie in his college years.

Also read: Keke Palmer Net Worth: How Rich is The ‘Nope’ Actress? 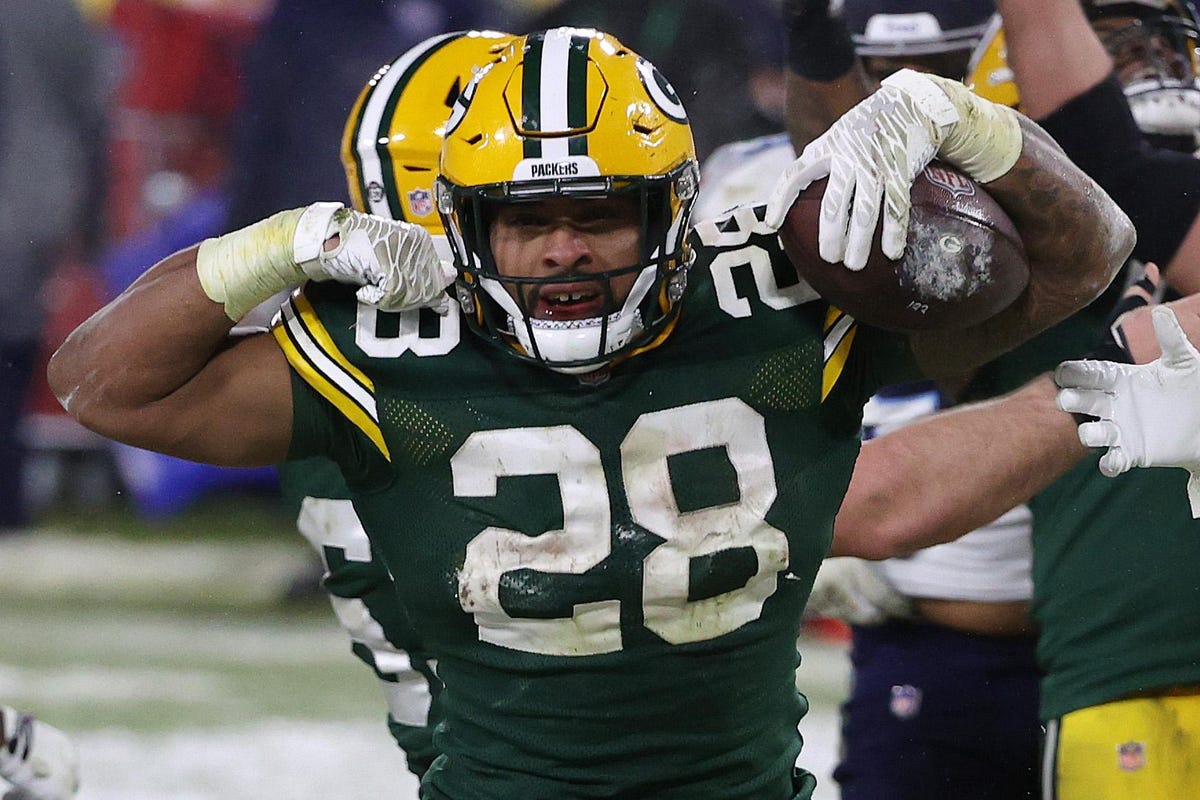 In the sophomore season, he played almost 10 of 13 games. Due to his intense ankle injury, sometimes it’s hard to get over the pain. But this inspiring 24-year-old man still made the record of 1,149 yards with touchdowns in the history of Boston College. Moreover, on October 26, 2019, in a game against Clemon, Dillon made another hit of 34 touchdowns and rushed 9 yards in the second quarter. Currently, he is playing for National Football League. Most interestingly, the highlights of his career include the award of ACC Rookie of the year in 2017 and ACC Offensive Rookie of the Year in 2017, along with AP Third-team All-American in 2019.

The net worth of AJ Dillon

After a remarkable football career and unbeatable records, his estimated net worth of Dillon is $1.5 million. And it is no secret that this man will make history in the football league. Whereas he is living a private life, and it is no doubt that he retains the most luxurious estate and car collection.

And for more updates like net worth, stick to Otakukart News.