Eric Kripke created the American superhero TV show The Boys for Amazon Prime Video. It is based on the comic book of the same name by Garth Ennis and Darick Robertson. And it follows the titular vigilante team as they fight against those who misuse their superpowers. Karl Urban, Jack Quaid, Antony Starr, Erin Moriarty, Dominique McElligott, Jessie T. Usher, Chace Crawford, Laz Alonso, Tomer Capone, Karen Fukuhara, and Nathan Mitchell are among the cast members of the show.

The comic book series adaptation, which was once planned to be a full-length movie, started its production in 2008 with Adam McKay as its director. Due to creative disagreements between the cast and the studios that acquired the concept, the movie was abandoned after going through a difficult development period. In 2016, Cinemax stated that it would be adapted into a television series, reviving the development of the project.

Seth Rogen and Evan Goldberg were chosen to serve as the series’ executive producers, and Kripke was chosen to serve as its showrunner. The show’s rights were acquired by Amazon Prime Video in November 2017, and filming is scheduled to begin in the spring of 2018. Toronto was the location for the show’s filming.

About the boys’ superhero series (seasons)

On July 26, 2019, The Boys’ first season of eight episodes made its debut. On September 4, 2020, the second season debuted, and on June 3, 2022, the third season did the same. The show was given a fourth season in June 2022. A spin-off online series called Seven on Seven debuted in July 2021 as part of a shared world. Diabolical, an animated anthology series, debuted in March 2022.

In September 2020, a second live-action television series called Gen V was commissioned. Positive reviews and compliments for the show’s composition, plot, humor, and cast performances have been received. Six Emmy nominations were made for the show, including Outstanding Drama Series in 2021. The Boys is set in a world where people with superpowers, known as Supes, are viewed as heroes by the general public and work for a significant company named Vought International that advertises and profits from them. Outside of their heroic identities, the majority are corrupt, haughty, and conceited. The Seven, the top superhero team in Vought, and the Boys, a squad of vigilantes out to overthrow Vought and its corrupt superheroes, are the two main subjects of the story.

More about the characters of superheroes

Billy Butcher, the leader of the Boys, who despises all Supes, is in charge, and Homelander, the pompous and unstable leader of the Seven. Hughie Campbell joins the Boys at the beginning of the series when a superhero mistakenly kills his lover.
While Annie January joins the Seven after being forced to confront the reality of the heroes she looks up to, The drug-dependent A-Train, the insecure Deep, the enigmatic Black Noir, and the anti-Semitic Stormfront are other members of the Seven. The Boys’ Mother’s “MM” Milk, Frenchie, a weapons expert, and Kimiko, a test subject with superpowers, round out The Boys. Vought executive Madelyn Stillwell is in charge of the Seven; she is subsequently replaced by publicist Ashley Barrett.

Why does it feel the most real for a superhero series?

The boys are currently unstoppable. Perverse pleasures, societal tragedies, and significant acknowledgments have all been carefully balanced by Eric Kripke. Since Season 3 focuses more on the show’s dramatic dynamics than its hideous effects, an ensemble led by Antony Starr and Karl Urban could compete with any current series in terms of acting power.

What else is there to say but bring on Season 4 already? Given the unwavering excellence of Season 3, I would binge-watch another 20 episodes of The Boys right now. The Boys is now, without a doubt, among the top streaming series. 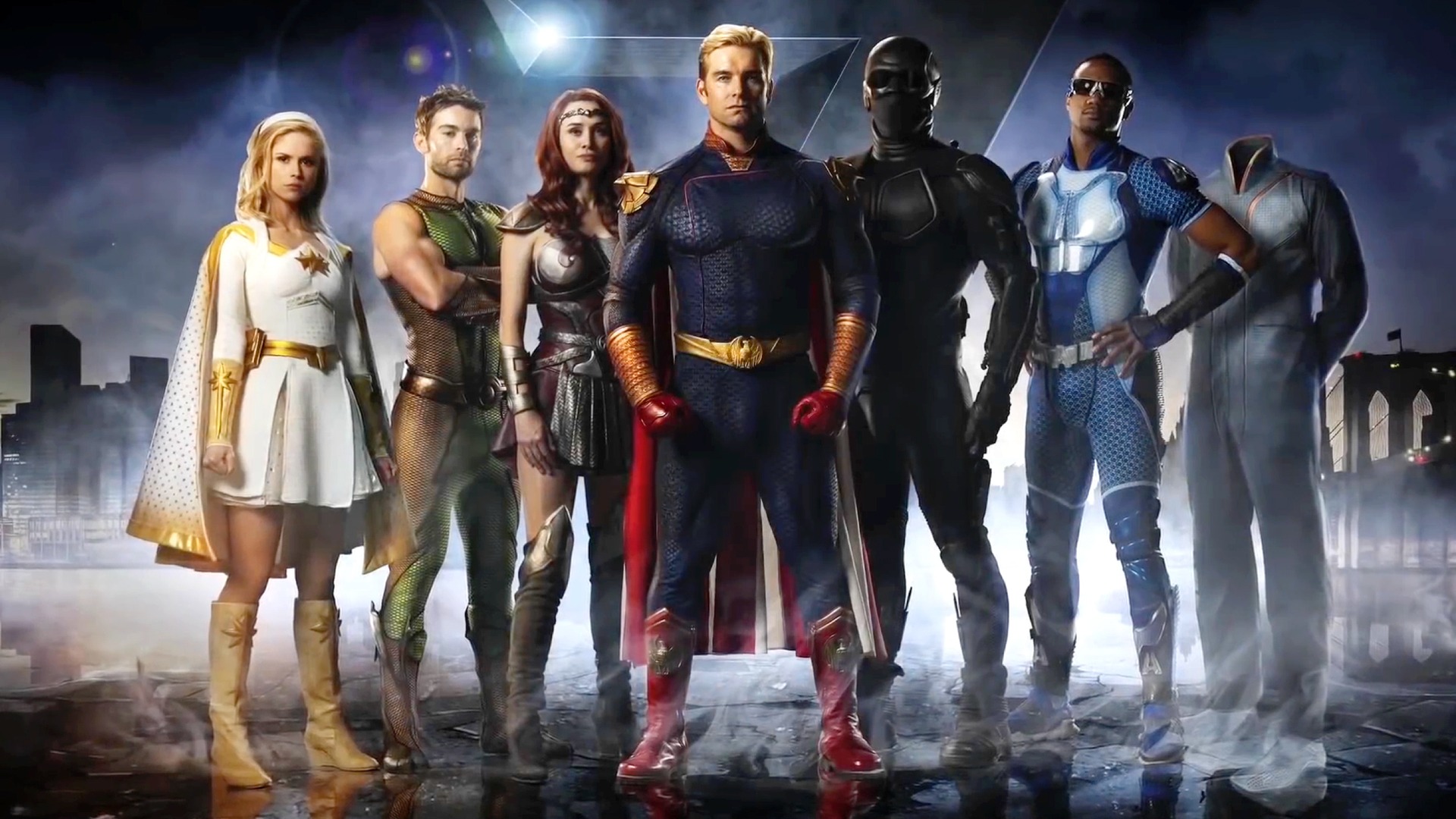 The Boys are currently denouncing domestic terrorism. Given how real-world fans of The Boys somehow perceive Homelander as an authentic hero. It’s this fury that I’ll never cease admiring, driven by an aggressive fearlessness. No one is given a pass, and Season 3 isn’t hesitant to indicate how much worse things may get for our nation if Homelanders continue to wave their red, white, and blue capes to make consequences go away. The season finale of Homelander represents the height of wickedness. This is America, as they say.