Orlando Brown Love Life: What is He Upto?

Orlando Brown Love Life: What is He Upto?

Orlando Brown is an actor, rapper, and singer. He is infamous for his drug addiction. Also, the actor has repeatedly opened up about his addiction on various shows. Recently, his comments on rapper Bow How again raised questions about his addiction and mental health. Orlando appeared for an interview with Funny Marco. In an interview, Marco asked him when was the last time he watched106 & Park. The question was straightforward, and the actor just had to give a date. However, he chose to take another way and said that the show was “hot” was Bow How was in it, and he did not watch it after Bow How’s exit. Brown’s reply filled the interviewer’s mind with suspicion, and he asked if Brown had any problem with Bow How. While replying, Brown gave a puzzling statement that soon made headlines. He said he has no problem with Bow as he has a bomb ass p***y.

Orlando’s recent comment came as a shock to netizens. Some fans applaud the actor for his humor, while most people believe it results from his drug addiction and poor mental health. Orlando has a huge fan base that he has accumulated due to the many successful performances he has done over the years. He made his debut with a military-comedy film, “Major Payne.” The actor performed the character of Cadet Kevin ‘Tiger’ Dunne. His role was not the major, but it got him recognized. Fans are always keen to know everything about the star, including his every professional and personal detail. Today, let’s explore this comedian’s love life.

Also read: Did Di Dougherty And Nick Dougherty Split Up? All About Their Relationship

Orlando Brown is married to Danielle Brown, and the duo has a son named Frankie. However, there is no evidence to prove it. The actor is famous for making bizarre comments about his life, and most people believe his marriage claims are one of them. Once, he appeared on the Dr. Phil Show and claimed he was a husband and a father. In a somewhat confusing statement, he said he has one 2-year-old son, a 5-year-old, an eight, and an eleven-year-old. 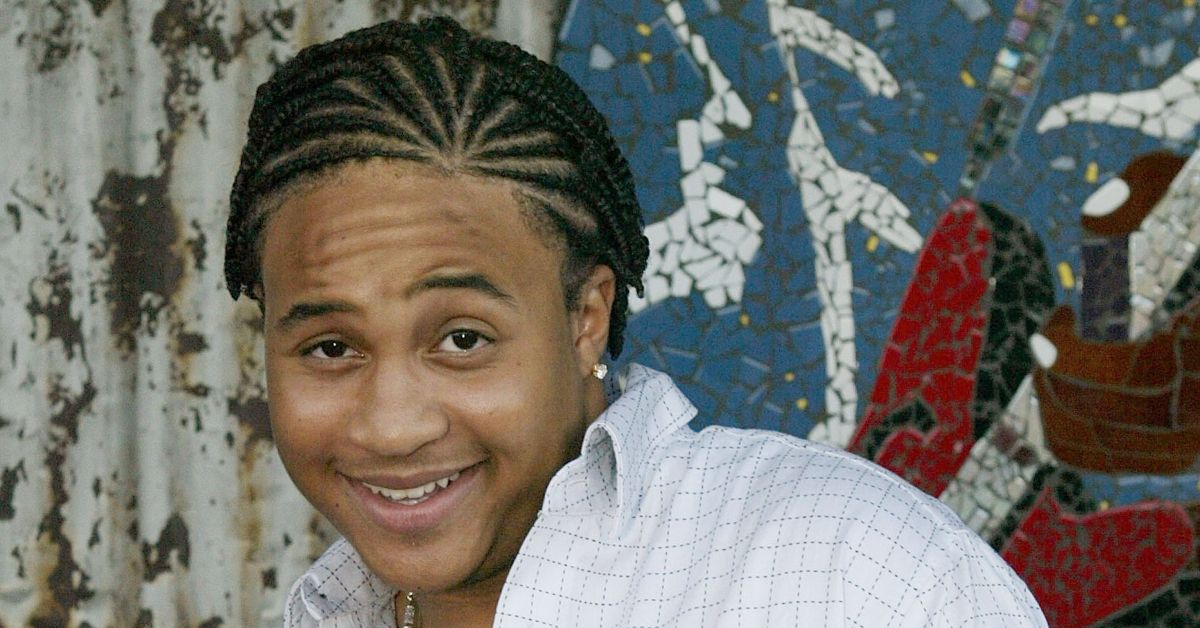 The actor went on to say that his 2-year-old kid is “still in the belly.” Further, he said that he doesn’t get to spend some quality time with his children. Again a confusing statement came from the actor; he said his kids do not know him, and he does not know them either. Nevertheless, once, he shared some pictures with a woman and a child. The picture resurfaced during his appearance on the Dr. Phil show.

At a church fundraising event in 2020, he opened up about his addictions. The actor confirmed that he had taken crystal meth and weed. Moreover, he said that he was addicted to the internet. Nevertheless, the famous rapper said that he had stopped taking drugs. The most interesting part about his speech was he mentioned that his fiancé told him about the place (church), and he is happy that people have accepted him. However, he did not specify the name of his fiancé. Reportedly, he has a son with his ex-fiancé Briana Cherelle.