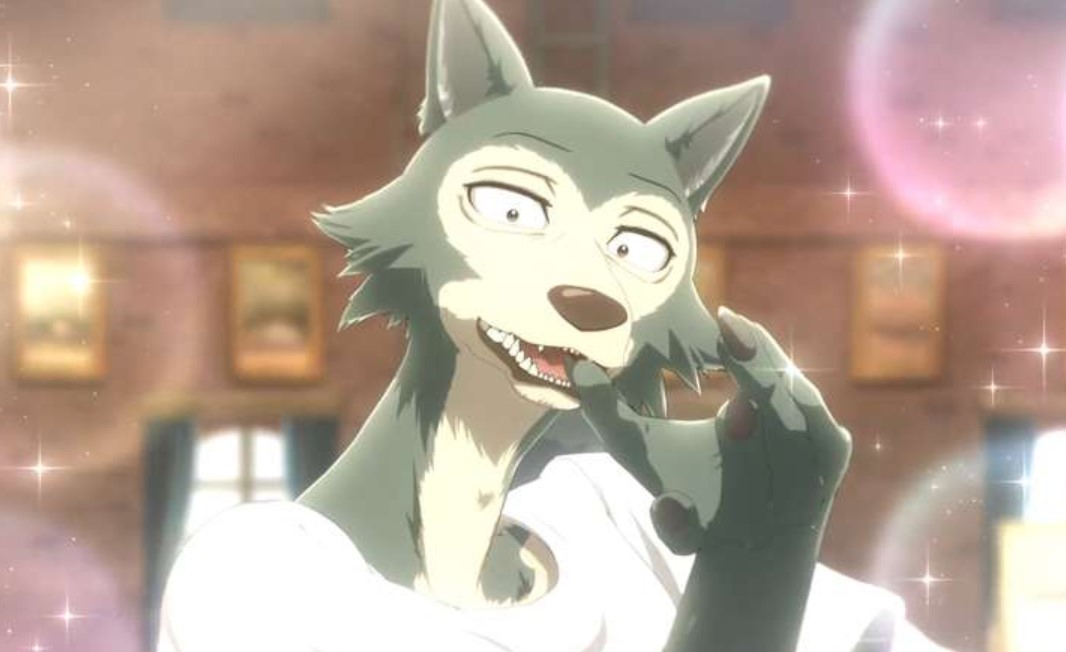 Here I have collected some of the best animal-human based society animes you would love to watch if you happen to be a fan of Beastars. Anime genres are taking a turn of events recently with some trying some new areas that we have never seen any Manga tried before. ‘Cells at work’ is one of them, but that one still retains the concept of Human appearances. Now when Beastars came, a lot of fo people loved it and are still following the Manga as it is still ongoing. Now let us take a look at five animes that are similar to beastars that you might wanna watch.

BNA had just made its debut this spring on Netflix and had seen a batch of 6 episodes released at once in Netflix Japan. But for those who can not access this, they will be getting an episode each week as it is currently at episode 3. So it is not too late to start this show. The anime follows the life of Michiru, who had turned into a Tanuki-human and ran to “anima city” that is specifically set for animal-humans. She met Shirou who will help her to find out why she had suddenly turned into an animal-human.

This one had just finished its first season so it is a good watch for those who don’t like to wait every week for a new episode. It takes place in a city known as ‘the hole’ where a clan of sorcerers has been kidnaping people from the streets to use them as guinea pigs for their atrocious experiments. Nikaido found Caiman, a man with a reptile head wanted to undo a spell that had left him like that. Caiman goes around killing Sorcerers hoping that he will one day kill the one who has cursed him and undo his lizard head transformation.

If you love high school-based anime then this one is for you. But this is a highschool of different animal species and even a human is amongst them. Seton Academy is a school full of animals where there are now fewer humans than any other species. Mazama Jin, who is an animal hater falls in love with Hino Hitomi, the only female human in existence. But he finds himself caught up with other creatures when he joined the ‘Pack’ of Lanka the wolf, who is the only member of her species in existence as well.

With only 11 episodes the anime is not that long and has already completed its season 1. So it is a good thing to watch and finish instantly. This anime tries all possible ways to introduce various animals/creatures in order to see which will be the best looking. As they say, beauty is in the eyes of the beholder. From Elves to Succubi, Cyclopes and more. The Yuno Gloss reviewers are there to rate the delights of all manner of monster girls.

This is a comedy anime that follows the life of a Lion, Toucan and a Lizard as they live the lives of office workers in a capitalist society in Japan. They also have to deal with their unique situations as animals living beyond the savanna and the food chain.

That’s all we have for now, I hope you find the list useful. More importantly, don’t forget to check out our site for the latest anime and manga news. We will always strive to bring you the latest news as soon as they make headlines so that you stay updated. Tune in again as we have more anime lists that you might not wanna miss.