House of the Dragon is an American fantasy drama television series (2011–2019), the prequel to Game of Thrones. Based on George R. R. Martin’s Fire & Blood book. A series that takes place 200 years before the storyline of Game of Thrones. The series tells the story of House Targaryen, which covers the beginning and end of the Targaryen Bloodline. We will once again witness the realm of Dragons and conflicts fueled by the hunger for titles & thrones.

In October 2019, House of the Dragon acquired a straight-to-series order. Casting commenced in July 2020, and in the UK, the main filming began in April 2021. The first season of the show will include 10 episodes, which started premiering on August 21, 2022.

Casting and Filming of “House of the Dragon”

In July 2020, casting got underway. Paddy Considine was chosen to play Viserys I Targaryen in October 2020. By December, casting for the roles of Alicent Hightower, Daemon Targaryen, and Rhaenyra Targaryen had been finalized with Olivia Cooke, Matt Smith, and Emma D’Arcy, while Danny Sapani was in talks to participate in an undetermined capacity. The core cast was expanded in February 2021 to include Rhys Ifans, Steve Toussaint, Eve Best, and Sonoya Mizuno. Fabien Frankel joined the cast in April as Ser Criston Cole. In May, Graham McTavish was seen on site in his full attire. In July 2021, Milly Alcock and Emily Carey were added to the cast. 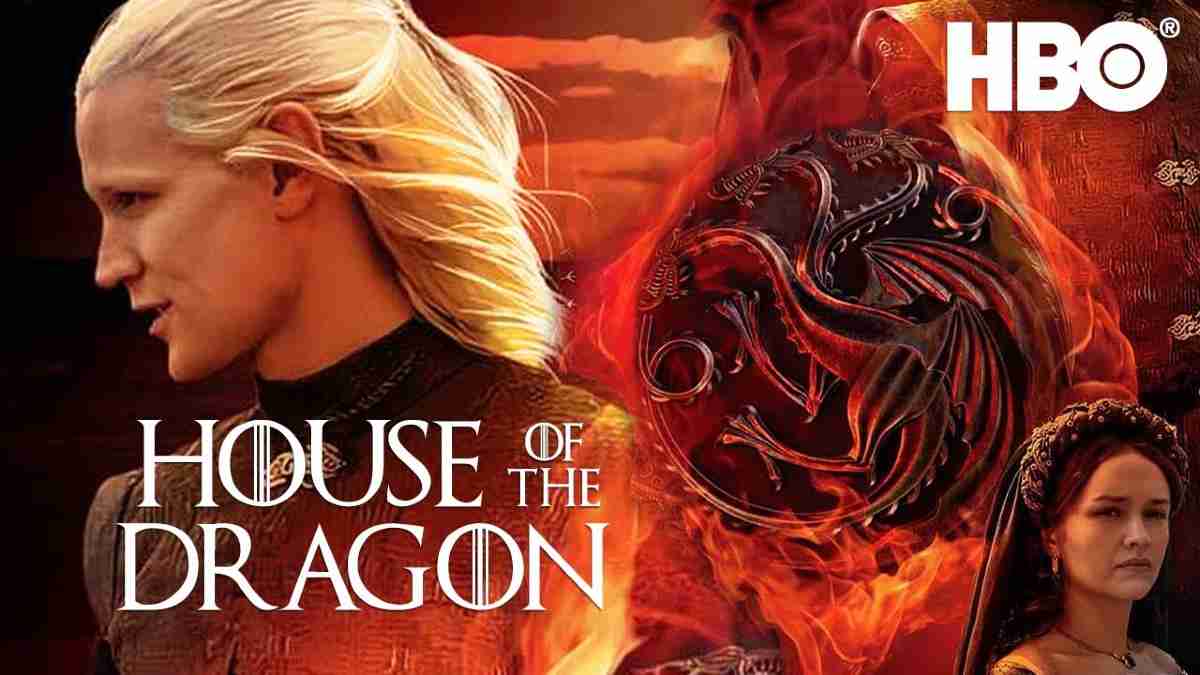 The ten-episode first season of the show’s principal filming commenced in April 2021. The majority of the series’ filming took place in the UK. Cornwall was the location for filming in the final week of April 2021. Additionally, portions of the first season were filmed in Spain and California, claims Production List. The new virtual production stage at Warner Bros. Leavesden Studios was used for the first time during the filming of House of the Dragon. Production was stopped for two days on July 18, 2021, due to a COVID-19 instance.

According to the Spanish newspaper Hoy, House of the Dragon will be filmed between October 11 and October 21, 2021, in the province of Cáceres in western Spain. The television show was taped in Portugal at the Castle of Monsanto from October 26 to October 31. HBO announced the completion of House of the Dragon’s production in February 2022.

Also Read: House of The Dragon Brings Back Memories Of ‘Game Of Thrones

Coming after the conclusion of Game of Thrones

Game of Thrones, a well-known HBO series, came to a tumultuous conclusion three years ago, disappointing some viewers. For a series centered on the bloody civil war of House Targaryen, the latest franchise spin-off transports viewers to George R.R. Martin’s fantastical realm. House of the Dragon, which takes place around 200 years before Game of Thrones, pays homage to its chaotically successful predecessor in a number of ways, starting with drawing a comparison between the events as they are occurring and the stunning Princess Daenerys Targaryen. 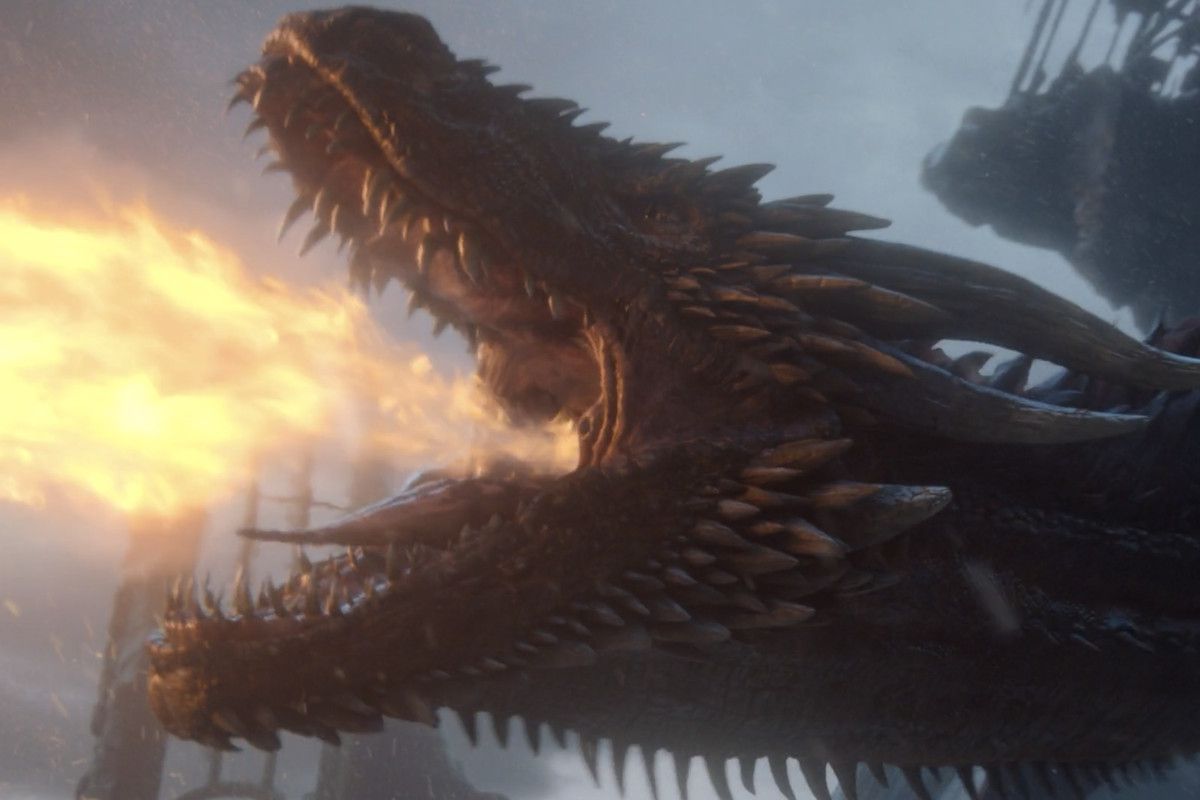 There is less action and, alas, fewer dragons in The Heirs of the Dragons since the first episode is focused on introducing the various actors that makeup House Targaryen. The drama centers on the fall of House Targaryen and the accompanying conflict of succession and is based on George R.R. Martin’s 2018 novel Fire & Blood.

Also Read: All Dragons In The House Of Dragons Explained

A better job done than on Game of Thrones? The Dragon’s House

Finally! Game of Thrones is back as we are getting this series with the same world we had in it. Here I would also like to tell you all that, if you are wondering whether it is important to watch Game of Thrones in order to start House of the Dragon, Then the simple answer is no because even though it’s about the same scenario we had in Game of Thrones, its story is way before its timeline.

I know that Game of Thrones’s last season let our fans down, but it only gives us more of a reason to watch House of Dragon see what may have been changed from the previous series and what new things we might face. Because the book is already complete, there won’t be many alterations to the narrative and storyline, so we may anticipate a better tale from this series than from Game of Thrones.