Victoria Paige Meyerink is a producer who started her career in the film industry by becoming a child actress. Well, it is true that talent cannot be hidden. Just at the tender age of four, she started her career with the series “The Danny Kaye Show.” It was huge for her as she did her first show with the legend Danny Kaye. This show was featured on CBS and loved by the audience.

Victoria proved her talent in her very first show. Also, she was rewarded for it. Later in 2006, she was honored by the Young Artist Foundation. The actor earned their Former Child Star “Lifetime Achievement” Award. With that, Victoria became one of the few artists to receive the honor. Victoria Paige’s net worth is huge due to her numerous stints throughout her career. Well, she had industry roots in her family only. Victoria’s mother was a famous actress, Jeanne Baird.

Victoria started her career as an actor and later became a producer. The actor started her career by becoming a model when she was two and a half years old. Initially, she received a season-long contract with “The Danny Kaye Show.” Most surprisingly, she left the show in mid-season when the laughter of the audience started upsetting her. It is estimated that Victoria Paige Meyerink’s net worth is around $2 – 5 million. Of course, the major part of her net worth came through her acting and producing career. Although she is not on any social media platform, the actor is still very famous. Later in her career, she starred with Anne Francis in Brainstorm. Nevertheless, her role in “The Night of the Grizzly” alongside Clint Walker rose her to prominence. 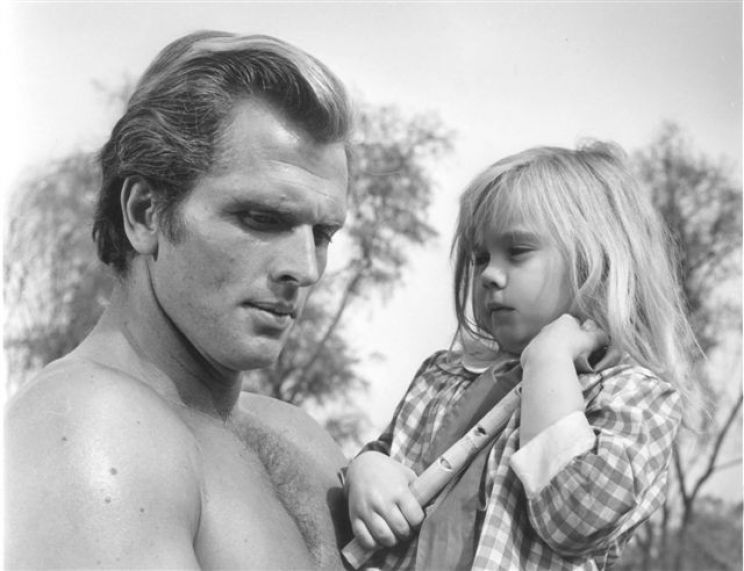 Victoria Paige Meyerink As A Producer

After the films, Victoria headed toward television. She guest-starred on notable and critically-acclaimed shows such as Green Acres, My Three Sons, and Family Affair. The actor has many credits to her name. At one time, she was the youngest producer in the film industry. Victoria Paige Meyerink enhanced greatly when she produced the film “Young Warriors” at the age of twenty-two. Of course, producing a film at that age is a matter of pride. Moving forward in her producing career, she produced Nightforce and Finding Home. All her hard work paid off when she gained the Montreal World Film Festival Excellence in Producing Award.

Although Victoria is not a part of the film industry, she continues to make headlines. Looking at Victoria Paige Meyerink’s net worth, we think that she can still enjoy a lavish life without earning. Recently, she remembered her childhood memory of sitting on Elvis’s knee in the 1968 film Speedway. Most surprisingly, the actor remembers everything about that time. She shared that they got to hang out in the MGM (Metro-Goldwyn Mayer) lot and play for several weeks. Also, she shared that they used to have lunch together every day.