Final Destination is one of the most loved franchises in the world. The film was released on 2003. It was the film that thrilled and terrorized the audience at the same time. Final Destination came back that too with a bang. If you haven’t watched it yet, then take our word you’re missing one of the best experiences of your life. We are sure the audience will love the second part just like they loved the first. Final Destination 2 is a supernatural horror film directed by David R. Ellis. This highway nightmare will surely not let you sleep for many nights.

The first part of the franchises set the bar very high. Undoubtedly, the second part of the franchise proved why it is considered one of the most horror films to date. It starts with a road accident that took place around twenty years before. The story is set one year after the events of the first film. Even today, Final Destination 2 does not fail to impress. The fans are always excited to watch the film and find something new every time they binge-watch it.

How To Watch Final Destination 2?

Yes, you can still watch it today, years after its theatrical release in 2003. Final Destination 2 starts with a mid-air explosion. The story revolves around college students Kimberly Colman (played by A.J.Cook). This young girl is going to Florida to spend her spring break with her friends. Further, the story follows a usual franchise theme; in the sequence, we see the latest group getting caught up in the design of death. Unfortunately, the group is unaware of the fact that they are soon going to meet a cruel fate. The creators built the suspense in this horror story very well. All the characters played their part beautifully. 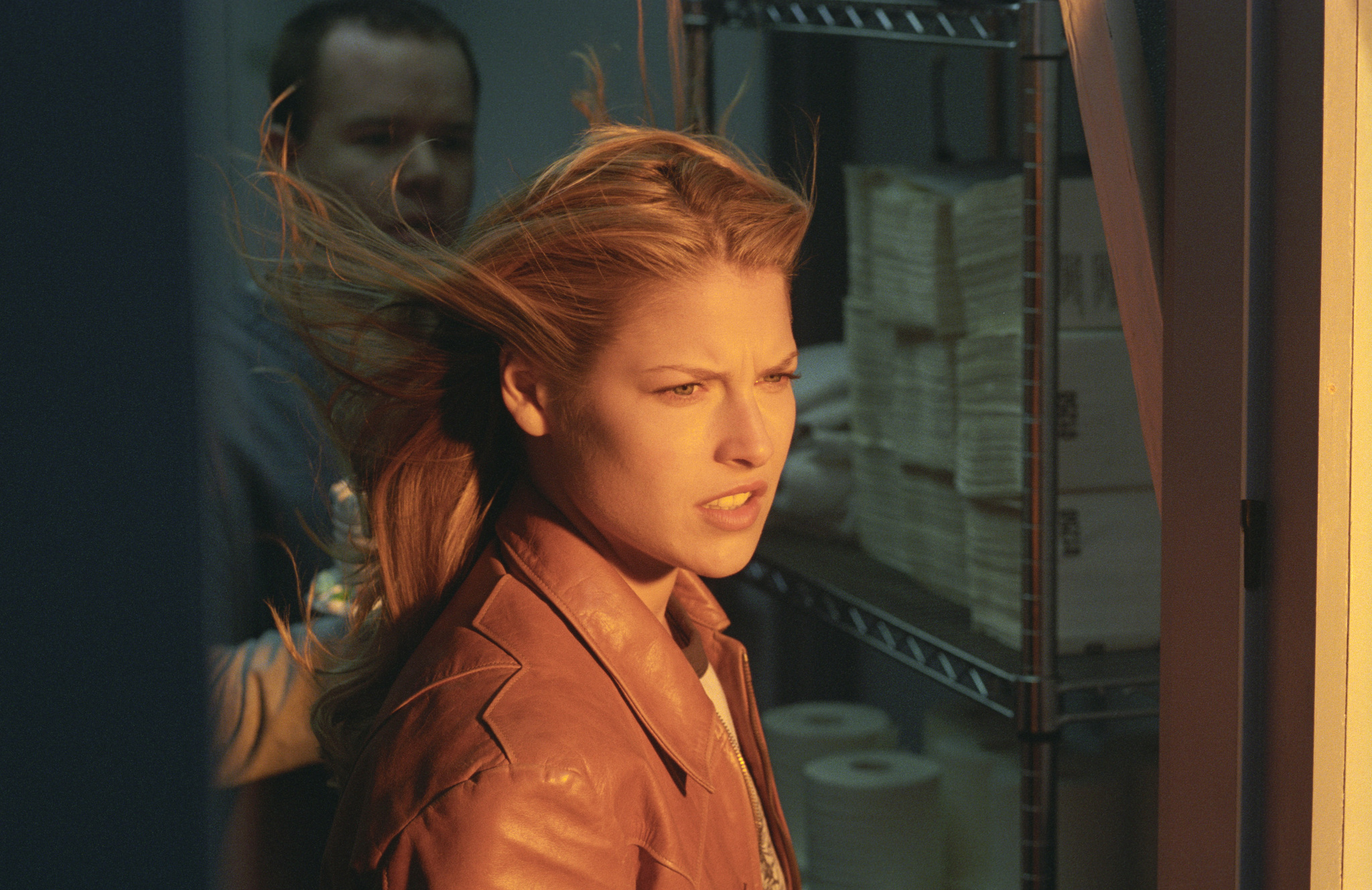 Most definitely, Rory Peters nailed his role as a distracted driver. Slowly, the suspense began to pile up. On the other hand, we saw a motorcyclist coming in and out of the traffic. Further, the turn of events made it to the iconic Final Destination 2 film that we know today. The group went through many troubles until we found out why and how everything was happening. Don’t worry! We are not going to give you any more spoilers. Guess what! You can now watch this 2003 release from the comfort of your home. To watch this film, you can either rent it or buy it from the amazon shopping platform. It is available to rent at $2.99 and buy at $7.99.

Meet The Cast Of Final Destination 2

The leading role of the Clear Rivers was portrayed by Ali Larter. Ali Larter is a famous American model and actress. She rose to prominence with her 1996 esquire magazine hoax, where she played the fictional model Allegra Coleman. Apart from her, A.J.Cook played the character of Kimbley Colman. She is a Canadian actress who was born on July 22, 1978. The actor was made into the limelight when she portrayed the character of Supervisory Special Agent Jennifer Jearau. This character was loved by many fans and critics. Along with them, the star cast of the film includes Michael Landes, James Kirk, Keegan Connor Tracy, and many more established actors.