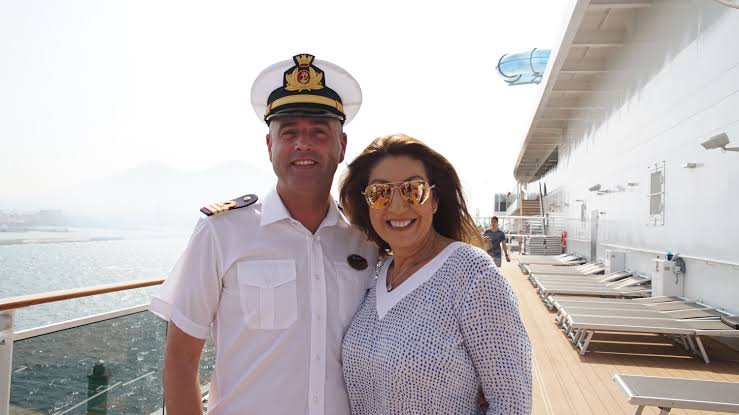 She went on a cruise on an Indian river on the Ganges. She also visited the Golden Triangle of India, spent an early morning at the Taj Mahal. Jane was seen onna visit Rajasthan and Jaipur. The last leg showed Jane McDonald in Kolkata.

Jane decided to head to India a long time ago in the new series that was to premiere in 2019. Jane is currently on a cruise with Uniworld, and she was seen In Episode 3, visit the Golden Triangle and the holy Ganges river. Jane McDonalds’ had a luxurious trip to India, with a stay at very best hotels and the most beautiful river cruise ships. Jane took the Ganges Voyager II, on her cruise and it was indeed majestic.

Cruising With Jane McDonald aired Season 6 on April 19th with the season premiere. The series is a Bafta award-winning show. The host Jane is seen exploring a host of Portuguese highlights, in a massive cruise of 112 guests in Emerald Radiance. This cruise took off from Porto to Salamanca in Spain and back to Porto. But before this, they headed off for a stay in the Portuguese capital of Lisbon.