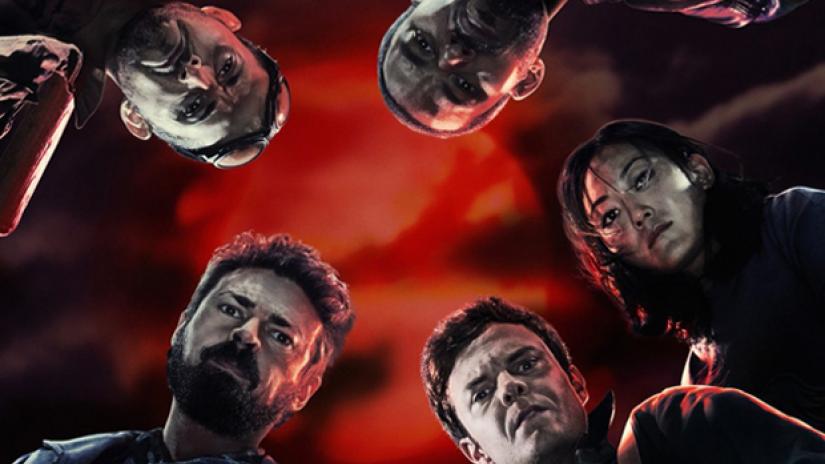 The Boy is one of the best superhero TV shows out there right now, and it was an extremely successful show for Amazon. Because of the show’s success, it was pretty obvious that The Boys would get another season, and it did get it. Now, the filming for the second season has finally finished. The Actor of Billy Butcher named Karl Urban posted news of his Instagram account along with a photo of him and his co-stars. 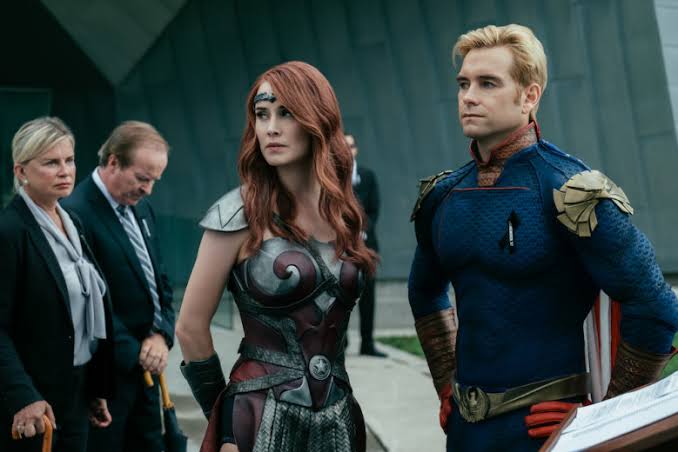 For those who don’t know, The Boys is a superhero web television series that is based on the comic book of the same name. That comic is written by Garth Ennis and Darick Robertson. The series premiered on 26 July 2019. The cast consists of Karl Urban, Jack Quaid, Antony Starr, Erin Moriarty, Dominique Mc, Elligott, Jessie T. Usher, Laz Alonso, Chace Crawford, Tomer Kapon, Karen Fukuhara, Nathan Mitchell, and Elisabeth Shue.

Many of the fans are already excited to see what’s in store for them in the second season, and I can hardly blame them as the show is pretty darn good. Moreover, the cast members make the show even more amazing and enjoyable to watch.