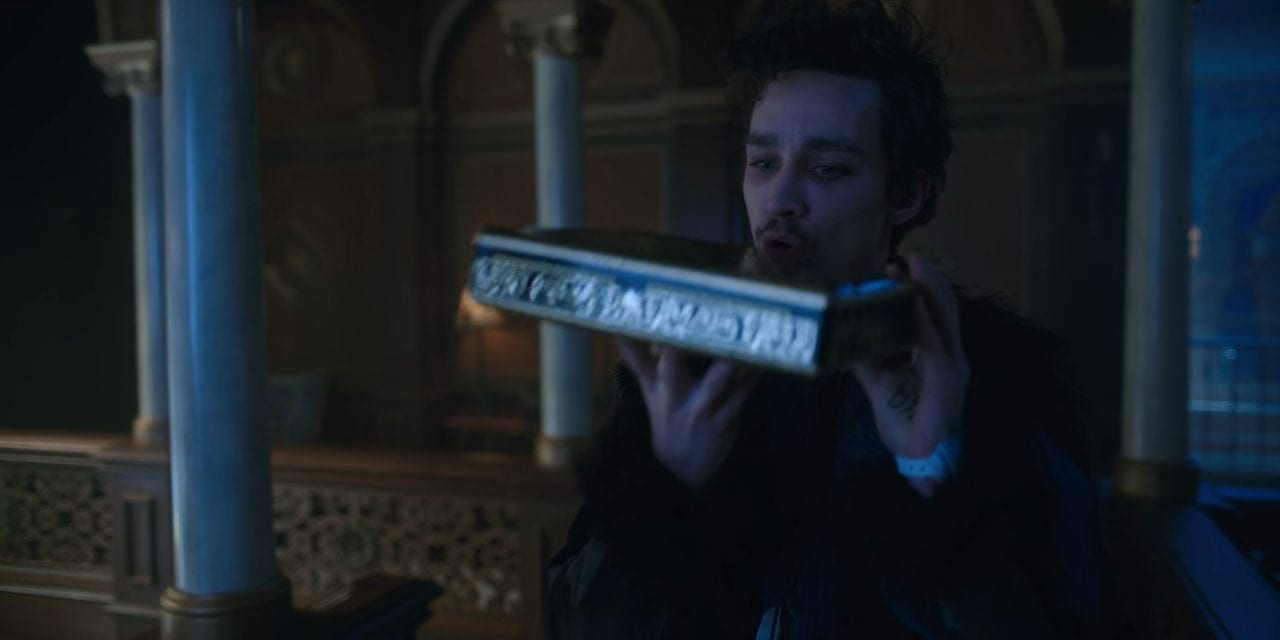 The Umbrella Academy is a successful Netflix adaptation of the comic series with the same name written by Gerard Way and illustrated by Gabriel Ba. The story is all about Reginald Hargreeves’ seven adopted children with different personalities and different powers. One of the most complex characters in the Netflix adaptation is Number 4, or The Seance, which is played perfectly by Irish actor Robert Sheehan. However, he almost ended up not playing the character.

An actor’s performance can either make or break the show. One of the hardships that a show encounters is to make a cast of actors that will effectively play complicated characters. Klaus Hargreeves is one complicated character which is only sober on several occasions. Thanks to Robert Sheehan’s performance, his character was given justice in the Netflix adaptation. However, according to Sheehan, he wasn’t originally onboard to play Klaus Hargreeves.

According to Sheehan, he was in doubt in accepting the role because of its nature. He said that he was pressured at first because when the management started casting him, they only provided one episode worth of script. That script is also being revised at that time. Sheehan stated that the decision that he would make at that time would affect the next five years of his life. “So I was kind of like, ‘I don’t know, really.'” Sheenan revealed in his interview with TV Insider.

Luckily, The Umbrella Academy show creator Steve Blackman managed to give a little pushing, and eventually, Sheehan was convinced. His character as Nathan Young on the UK Series Misfits being similar to Klaus Hargreeves from The Umbrella Academy was one of Sheehan’s concerns before. This is because he doesn’t want to “veer too close” to the particular kind of character. Sheehan is also known for his characters in The Mortal Instruments: City of Bones, Love/Hate, and Mortal Engines.