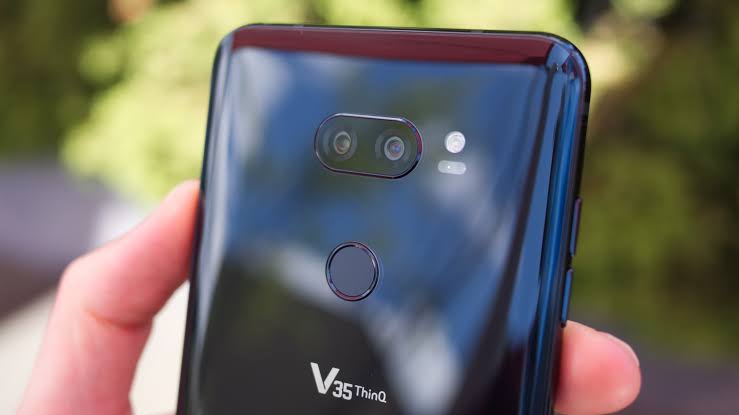 LG G8 ThinQ was finally revealed in Barcelona on February 24. There has been nofor the smartphone yet but, it is expected to be released within one or two months. For now, it seems that the phone will be released in April/May 2019. Previously LG G7 ThinQ wasn’t launched until May 2018. 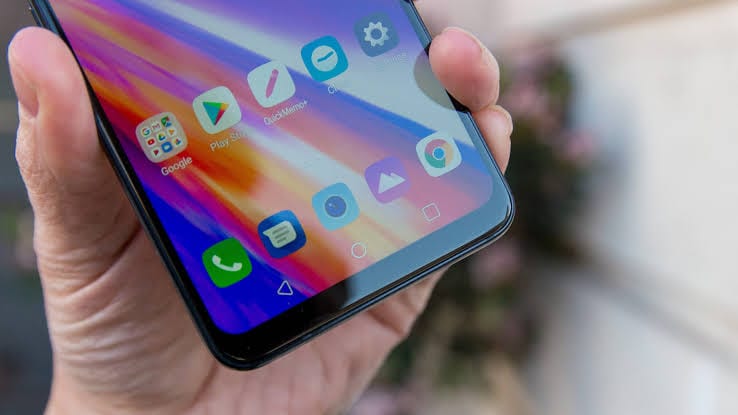 The new phone will have a few new features. The main talking point from the phone is the introduction of Z Camera. This Z Camera has an advanced palm vein authentication system. It has been labeled Hand ID. This is the first time that such a concept has been put to use in a smartphone. This system is said to be more secure than a fingerprint sensor. Hand ID will identify the owner by recognizing their hand when it is placed in front of the front facing camera.

Another cool feature that LG G8 has is the Crystal Sound OLED. This is a very cool feature which allows audio to pump through the phone’s display. The audio is boosted by the speaker.

The G8 will have the new Qualcomm Snapdragon 855 processor. The new chip will be a lot faster than the 845 one and it also supports 5G connectivity. The G8 doesn’t support 5G itself.