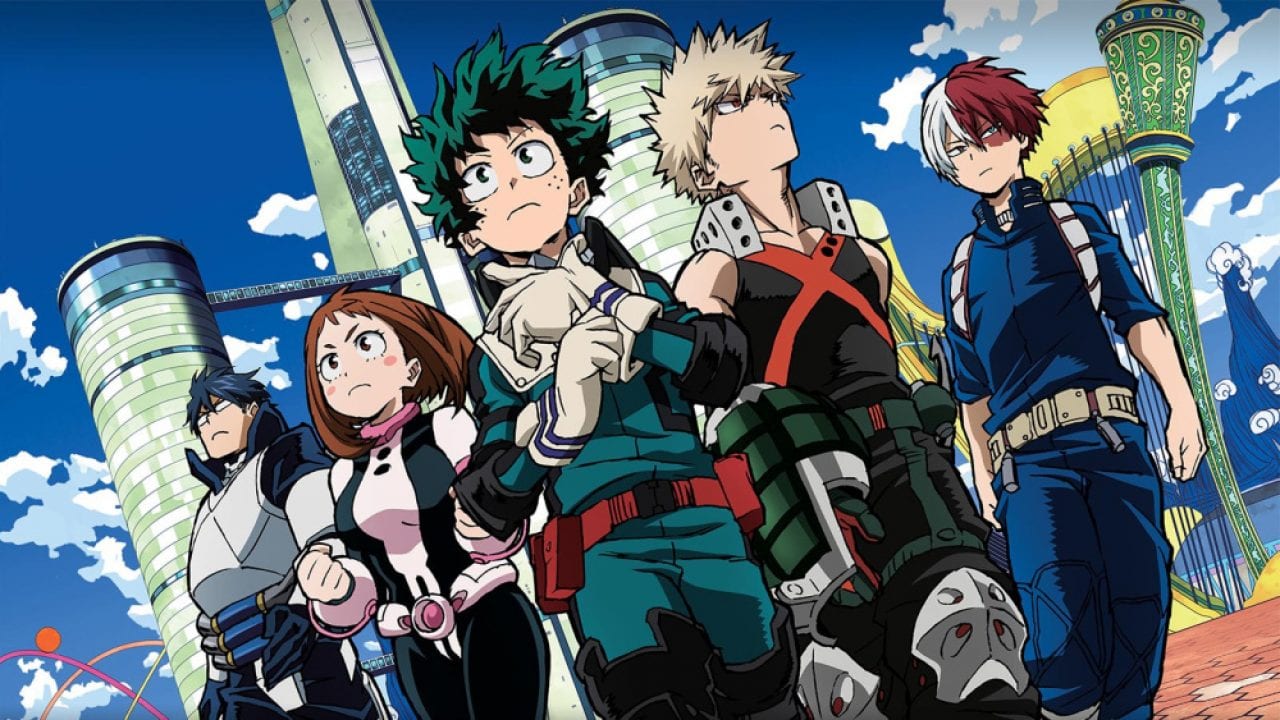 Boku no Hero Academia’s new arc has got all the fans insanely hyped. The arc has started very well. I think every chapter has been great so far. I don’t have any complaints so far, and I hope that the way Horikoshi has written this arc, I won’t have any complaints once it ends either because I think this certainly has the potential to overthrow the Overhaul arc as Number 1 in the series.

So, in the previous chapter, Shigaraki was fighting Gigantomachia for over a month and a half now, and he then got a call from Yotsubashi telling him to come to Deika City right at that moment.

In this post, you’re likely to run into stuff that you wouldn’t want to know if you don’t like spoilers. If being spoiled is not for you, I suggest that you stop reading the post here. However, if spoilers don’t bother you, we can get started. Also, note that we did not create the spoilers or leaked them. They’re available all over the internet.

In the next chapter of Boku no Hero Academia, we’ll likely see Shigaraki finally go to Deika city. The entire league will likely go with him, and I expect Gigantomachia to go with him as well. Gigantomachia won’t fight on his behalf, but I think that he’ll want to see what the League is all about.

This is where I feel like he’ll see that Shigaraki is actually the right leader and that the future of the League is in safe hands. For that, Shigaraki Tomura will have to fight against Yotsubashi and the other members of the Meta Liberation Army. I also expect the Doctor to send some help with his modified Noumu, but I think they’ll play a part towards the end of the arc, and not right now.