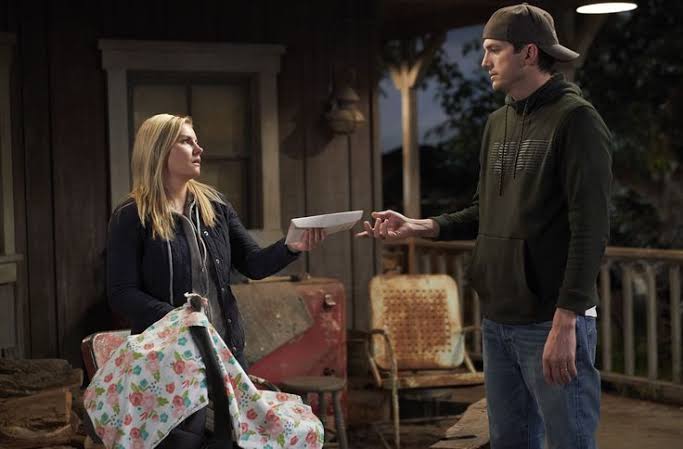 The longest-running Netflix comedy series, Ranch, is going to end with Season 4 Part 8. The Netflix original, Ranch, will discontinue services with the streaming platform after the airing of Part 8 on January 24, 2020. However, the series has tied up all loose ends before it’s conclusion leaving fans in a well-rounded manner.

The Ranch started it a journey of mirth from April 2016. Since then, it has run four seasons, eight parts, and eighty episodes in total. Now, as we bid farewell to the series, we should know that no other comedy series could air so many seasons with that many episodes.

Several reports circulated about the Ranch since it’s inception. There were inputs that the cast crew of the series has signed five seasons, assuming that each season will be renewed by Netflix. Likewise, another report from the Deadline suggested that the show will never be going to last for more than four seasons. This would have meant that both the streaming platform and the producers knew the premiering of the ultimate season way before it was announced.

Ashton Kutcher has announced the dismal news on Twitter that The Ranch is ending after Season 4. The announcement is made amidst Sam Elliott’s Oscar run in late 2018 and early 2019. The streaming platform Netflix has also confirmed that Season 4 is decided to be the last season for the popular comedy series.

We, as true fans of The Ranch, are a little upset with the cancellation. However, it should be noted that all things have been taken care of, and every theme of the series has met its logical conclusion before the ending of the series. All the characters are bidding us farewell on a good note with a sense of satisfaction with their role being over. We find Colt and Abby too ending the series happily. We will keep you posted with the latest developments.