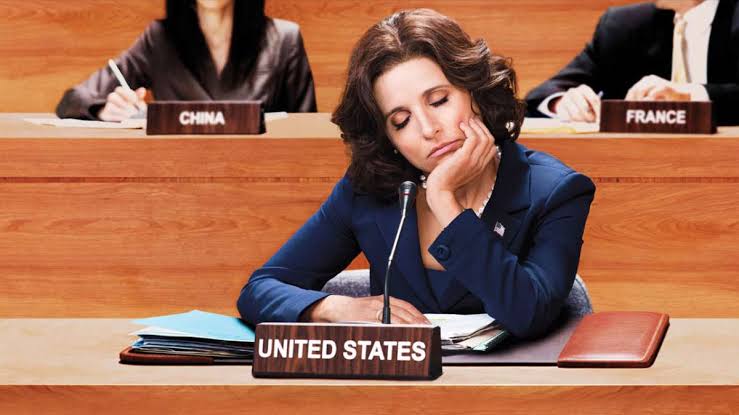 Veep season 7 has been finally confirmed, as we were waiting for it the moment the sixth season completed. The seventh season is given a green signal with spring 2019 release period. Now that we have got the confirmation, it has another disappointment coupled with it.

Although fans have been making the show great and it is a critically-acclaimed show with the best cast that a show needs, the show is supposed to end. So, we are here to provide all the information related to the next season. The seventh season was confirmed last year, and the shooting started in August 2018.

But the fans were disappointed with the renewal as it came along with a sad tag.  “The decision to bring Veep to a close at the end of next season is bittersweet,” HBO’s president of programming, Casey Bloys said in a statement. I know it is hard to digest as the show has been a part of our lives, as spring of each year has been spent with the show.

The show debuted in 2012, and the show has never skipped a year to bring a new season to entertain the audience. Fans were trying to come out of the shock of the ending of the show, while another announcement shook the internet. It was informed that the seventh season would have fewer episodes than the usual count.

The next and final season will have seven episodes only, and there will not be anything more than that. Also, the fans have been eyeing for the final season since the announcement. Now we are pretty close to spring of 2019, when will exactly the show return? There is no specific update available for the show, but the show usually releases in April of each year.

Hence, this season might not be an exemption as it seems for now. Another spoiler was announced by showrunner David Mandel, as he posted a photo of Jonah “Jonad” Ryan. The photo suggested that Jonah is supposed to fight for Presidential election, which was already teased at the end of the sixth season. Many ignored the spoiler when teased in the sixth season, but it looks pretty serious now.