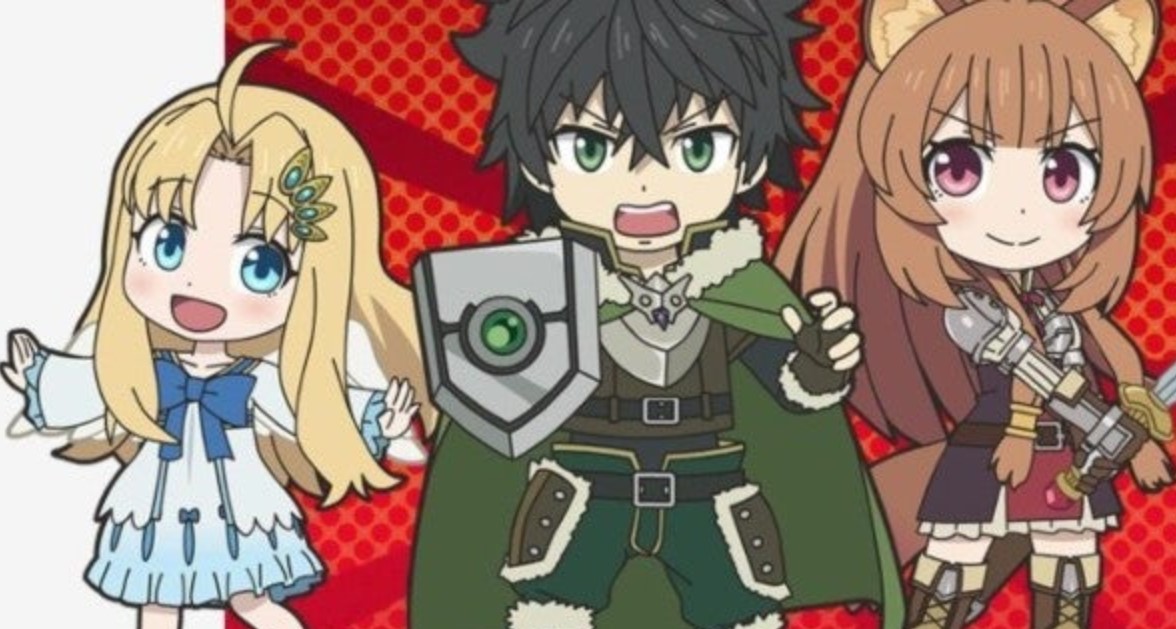 With only 3 episodes left for the season, things are also building up to the season’s finale as Class 1 will be hosting a school’s festival. So with this, more action will probably be off the screens for the rest of the season. So in this post, we are going to talk about Isekai Quartet Season 2 Episode 10 update and spoilers. Again, let me remind you that this post will contain spoilers for the upcoming Isekai Quartet Season 2 episodes. So if you don’t want your anime experience spoiled, then it is best to stop reading at this point.

Isekai Quartet Season 2 Episode 10 will be released online on Wednesday, 18 March 2020, at 12:00 AM JST. Note that the time is in Japanese standard time, so you might want to convert it to your local time if you want to get the episode immediately after its release. 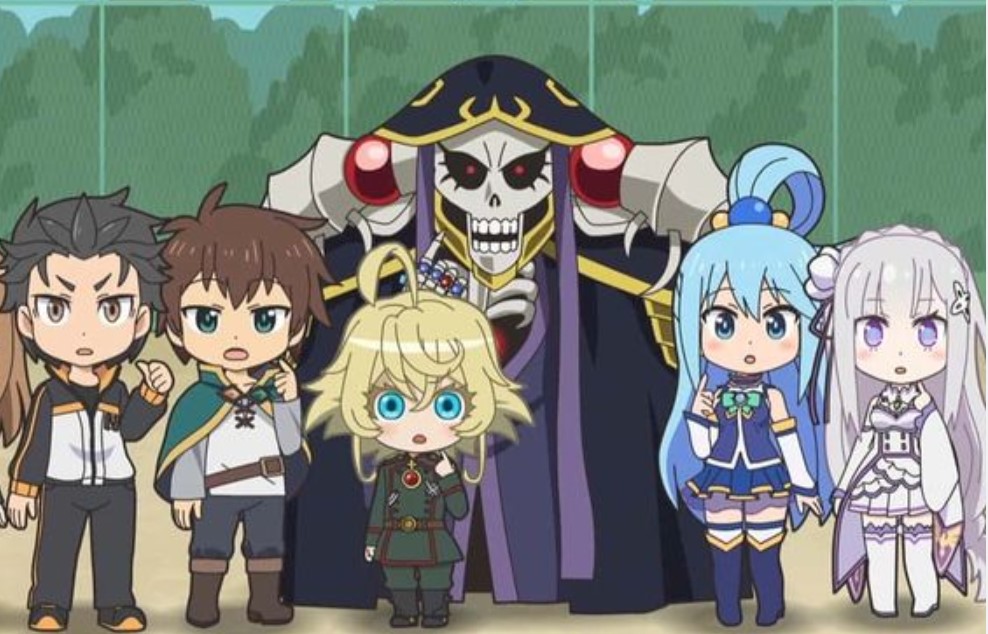 As Class 1 students prepare to do a school festival, Filo had to run an errand and pick the theme for the play. In the field, Megumi demonstrates her explosion magic by using Kazuma as target practice. Whilst back in the school hallways Filo is having a hard time figuring out the theme for the play for the school festival. So she went to the library where Mare offers her a book that would be easy for her to read and understand. So she went back to Class 1 filled with excitement, Filo came across Lupusregina Beta curious about the book Filo had with her. They both ended up attracting the attention of Koenig and Neumann. Later on, Naofumi finishes reading a story for Filo with Felt, Raphtalia and Reinhard.

If you happen to be curious as to what Isekai Quartet Season 2 Episode 10 will be bringing us, we have the episode’s preview, and you can check it on the video below.

For now, that is what the preview for Isekai Quartet Season 2 Episode 10 has revealed. For more details about the episode let us look at the spoilers below as they usually reveal much more information than a short preview.

Although Ainz could have tools Roswal that he works as a butler just so he shuts him up, things could not have gotten much worse for him. His identity together with the 4 others from earth was just exposed. Yet this could see some serious plot development around this. At least, for now, it is the time for the school festival so the action will be off the screen for a while.