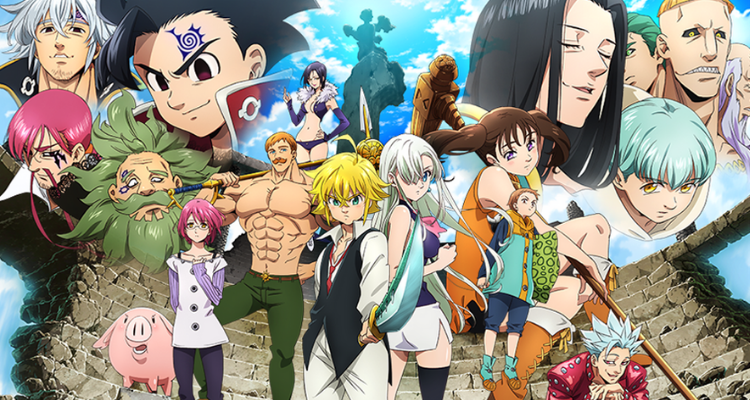 The Seven Deadly Sins anime is returning after a very long time later this week, and we’re sure you want to know more about the upcoming season of the anime. Previously, we got to see some very interesting fights such as Escanor vs Esterossa, and this upcoming season will show us fights that are just as, if not more, exhilarating than that. 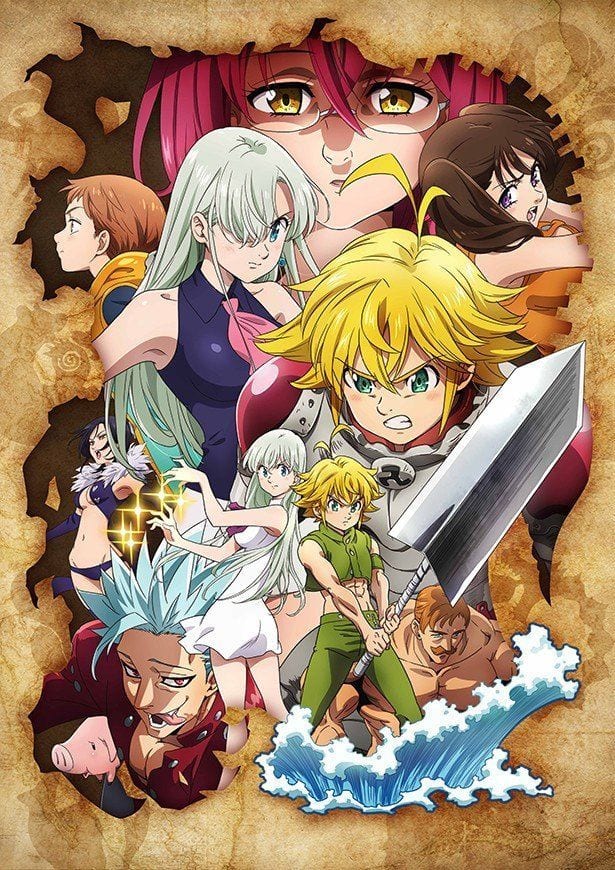 The Seven Deadly Sins: Wrath of the Gods – All You Need To Know

Seven Deadly Sins has made the fans wait for a long time now, with it being over a year since the previous season of the show aired. Now, we’re mere days away from its return and we’ll be discussing the very first episode of the show in this post. So, without wasting any time, let’s get started!

The very first thing that’s on everyone’s minds right now is the change in the studio for the upcoming season of Seven Deadly Sins. As some of you might know already, The Seven Deadly Sins is being worked upon by Studio Deen now.

The Key Visual certainly looked a bit different from what we’ve seen so far, but we won’t know the difference until we get to watch that season itself. I’m not too worried about the production of the show.

As far as the update for The Seven Deadly Sins: Wrath of the Gods Episode 1 goes, it’ll be coming out on Wednesday, 9 October 2019. You can watch it on Crunchyroll, or Funimation.

Are you excited about the return of The Seven Deadly Sins? Let us know your thoughts in the comments section below.