Porridge is a British sitcom that was broadcasted on BBC1 from 1974 to 1977. Certainly, it is one of the most classic sitcoms ever. This program ran for three years and then for two Christmas specials. The show earned immense popularity in its time. Later, a film was released with the same name in 1979 based on the show. Undoubtedly, the show created a sensation among the audience. In addition, the show gained an appreciation for its filming locations. Porridge filming locations definitely suit the theme and tone of the show.

The story revolves around two prisoner inmates, Norman Fletcher (played by Barker) and Lennie Godber (played by Beckinsale). These prisoners are serving their time at fictional HMP Slade in Cumberland. It is a country in Northwest England. We are soon going to disclose if the series was actually filmed in Cumberland or not. Most interesting, the show’s title is a reference to the traditional breakfast that used to be served in British prisons. On the other hand, Porridge is a slang term for a prison sentence. Let’s look at Porridge Filming locations.

The filming locations of any series or film play a huge part in its success. Hence, the creators choose the locations that suit the concept of the show. Porridge filming locations worked well, and the show went on to become a critically acclaimed show. Further, it was ranked #35 on the 100 Greatest British Television Programmes compiled by the British Film Institute in 2000. Not just that, it was placed seventh in a poll to find Britain’s Best Sitcom. 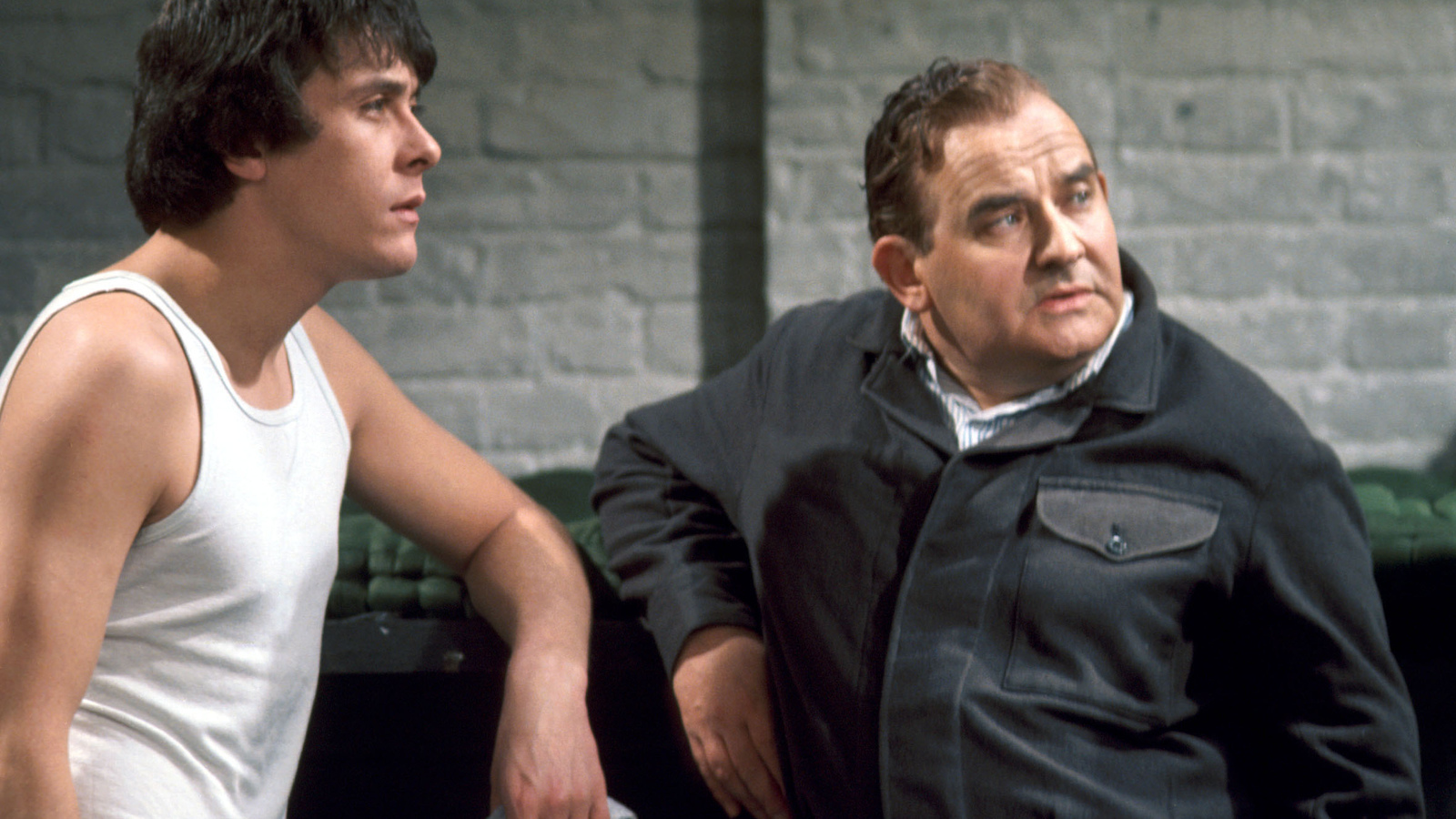 Primarily, the creators wanted to film the series in actual prisons. Nevertheless, the Home Office refused permission. Hence, most of the jail scenes were shot in BBC Studios. Well, the production took special permission for some important scenes.

The “association area,” walkways, and cell exteriors that we see in the series were shot by using a set-build at Elstree Studio. Basically, for Porridge filming locations, the creators used a large metal tank that was originally used for filming underwater scenes. Further, the exterior scenes were filmed in numerous psychiatric hospitals in London.

The creators used this as one of the prime Porridge filming locations. It is a category C men’s prison which is located in Maidstone, Kent. HM Prison is one of the oldest penal institutions in the United Kingdom. Most surprisingly, it is in working for over 200 years. Apart from Porridge, the shows and the films being shot here include “Birds Of A Feather,” “Doing Time,” “Minder,” etc.

The registry office is formerly known as the Prison Gatehouse. This office is one of the Porridge filming locations. At present times, it operates from 9 am to 5 pm. And the registry office is closed on weekends. People visit the office to register birth, register death, and for numerous ceremonies. The main gate of “Slade prison” was shot at St. Alban’s gates. When Porridge was filming, it was used as a council works depot. Nevertheless, it later became the sales headquarters of a firm that sells mineral water.