And guess what! All the speculations were true. Well, The audience is always right! It is a romantic comedy that revolves around Cara, who is a relationship writer and found glory in her newfound single status. She caught her boyfriend kissing another woman on New Year’s Eve. Out of all the bad things about her breakup, she has to write about it. Cara’s boss has asked her to write three articles about her “dating cleanse” experience if she wants Editor’s post. Hence, to detox, she planned a snowboarding trip with her best friend, Megan. Let’s explore One Winter Weekend filming locations.

Definitely, the beautiful One Winter Weekend filming locations are the highlight of this film. The audience loved the sweet story and, of course, the locations. Watching the film makes you wish to go there. Right? We can feel you. In the film, we see that two best friends reach Cara Lake Resort and realize that they are double booked with the most eligible bachelors.

Soon, they develop an attraction toward them. Two beautiful girls with two handsome hunks. What did you expect to happen next? After initial mandatory hesitation, the foursome settles down. Then, the storm hits the area, and they are locked in. This Gen Z film was well accepted by the audience. Let’s get back to its filming locations. The cast and crew traveled to Canada for the filming. 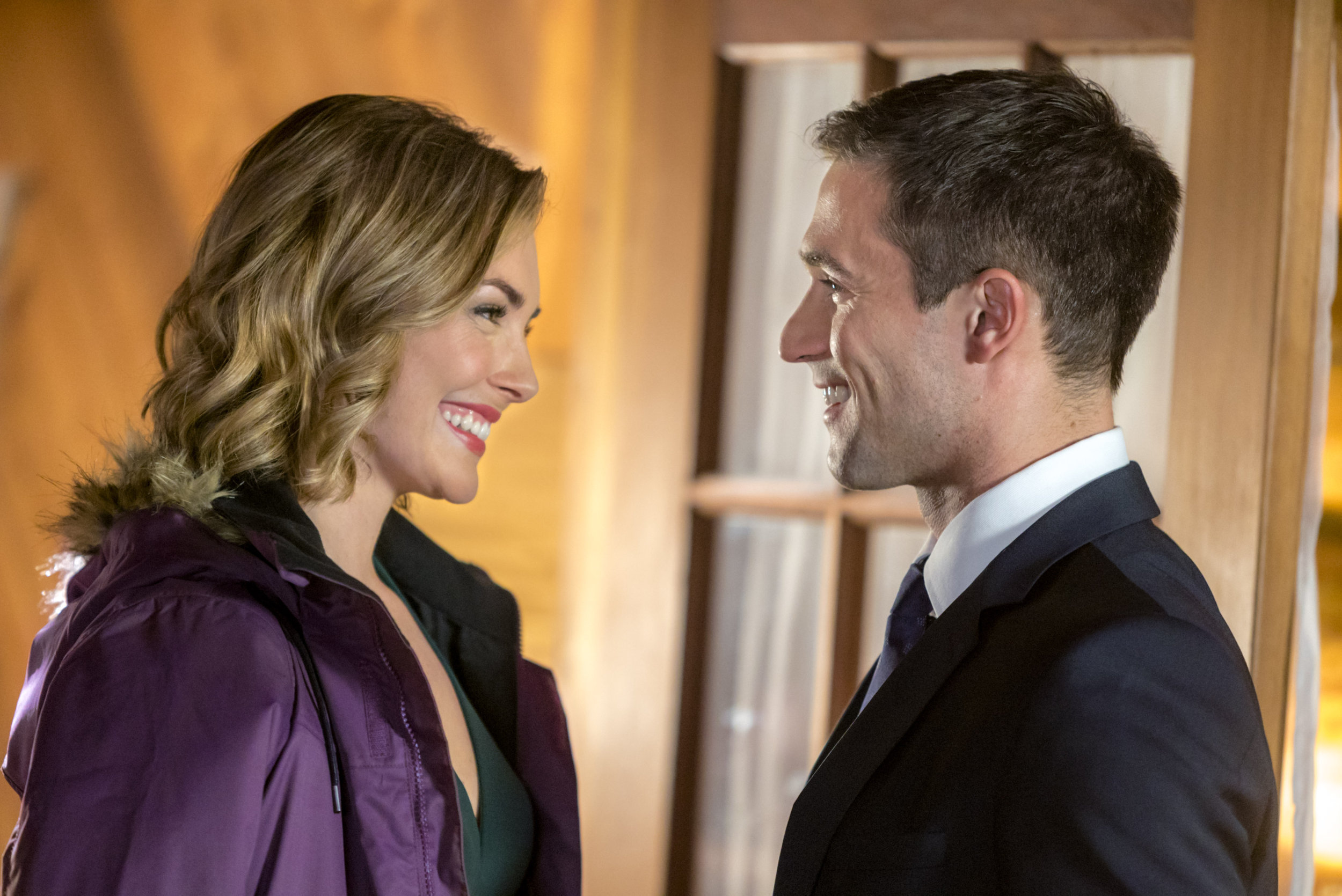 Winnipeg is one of the One Winter Weekend filming locations. Some scenes were filmed here. It is the capital of Manitoba. The cast of the film also shared some pictures from this location during filming. Winnipeg is the largest city in Manitoba. We bet that the cast and crew must have enjoyed filming there. It is named after the nearby lake called Winnipeg. In addition, this region was the home of Indigenous people before the arrival of Europeans.

In the film, you must have seen the Clara Lake resort, where Cara and Megan go for their trip and meet Ben and Sean. Actually, the resort that became one of the One Winter Weekend filming locations is the Nakiska Ski Resort. You can visit this resort too. Go there and enjoy your vacation! This resort is situated in Kananaskis in Calgary, Alberta. Just like Winnipeg, it is the big city in the province of Canada. The beautiful city has many tourist locations.