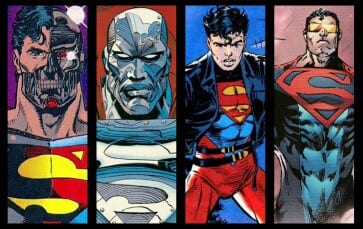 When Death of Superman came out last year, fans were mesmerized with the work effort that DC has put in the movie, because it was most certainly a good movie. All the fans enjoyed the movie quite a lot, and it also managed to excite everyone, since it paved for yet another movie called ‘Reign of the Superman.’

Now, of course, there were lots of questions clouding people’s minds when this was earlier announced, but now that the movie is out, what exactly is the plot? Is it a movie worth watching? Where can you watch it online, if you want to? I’ll be answering all those questions in this post.

Before we begin, I want to warn you guys that this post will contain a few spoilers from the Reign of the Superman. If you don’t want to be spoiled, I suggest that you stop reading the post here. However, if spoilers don’t bother you, we can get started. 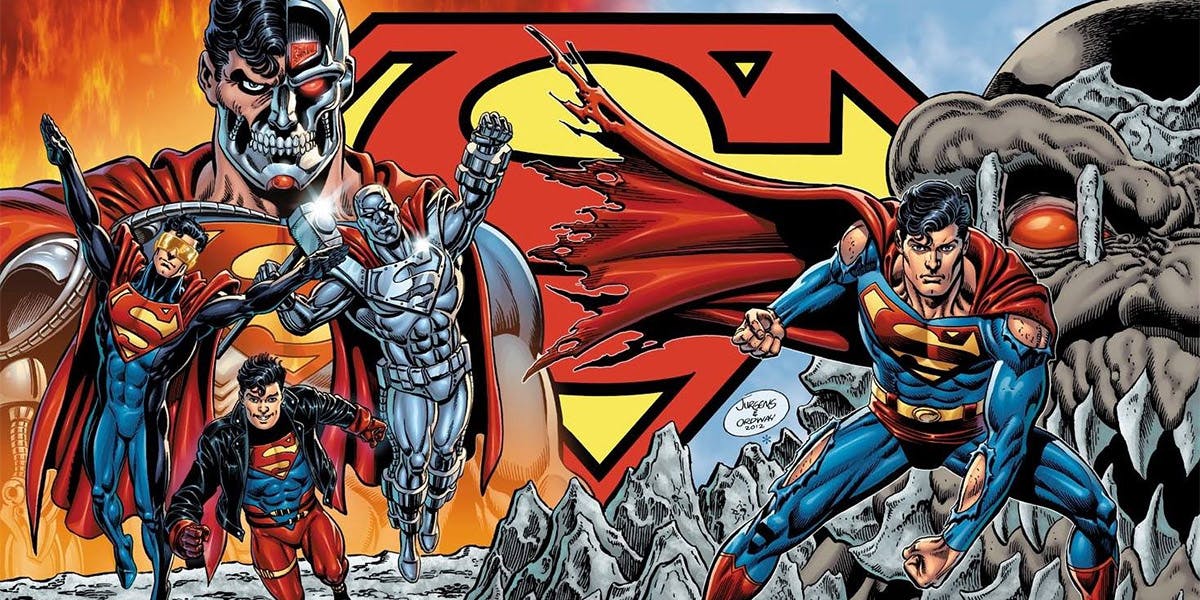 So what’s the movie about? Well, the plot certainly is very interesting. After the death of Superman, there are multiple Supermen now which include Superboy, The Eradicator, Cyborg-Superman, and Steel. Nobody really knows what’s going on at this point, and Lois wants to get to the bottom of this immediately. Superman’s body is a big mystery in the Reign of Superman because nobody really knows what happened to it.

The multiple Supermen emerging all of a sudden is even more confusing because their identities are not known. It doesn’t look like they’re working together either since all of them have different goals in their minds. Meanwhile, Lex Luther is also making moves with Superboy, and everything just spirals into chaos. The movie is actually really interesting. I don’t think it tops The Death of Superman, but it is still worth a watch.