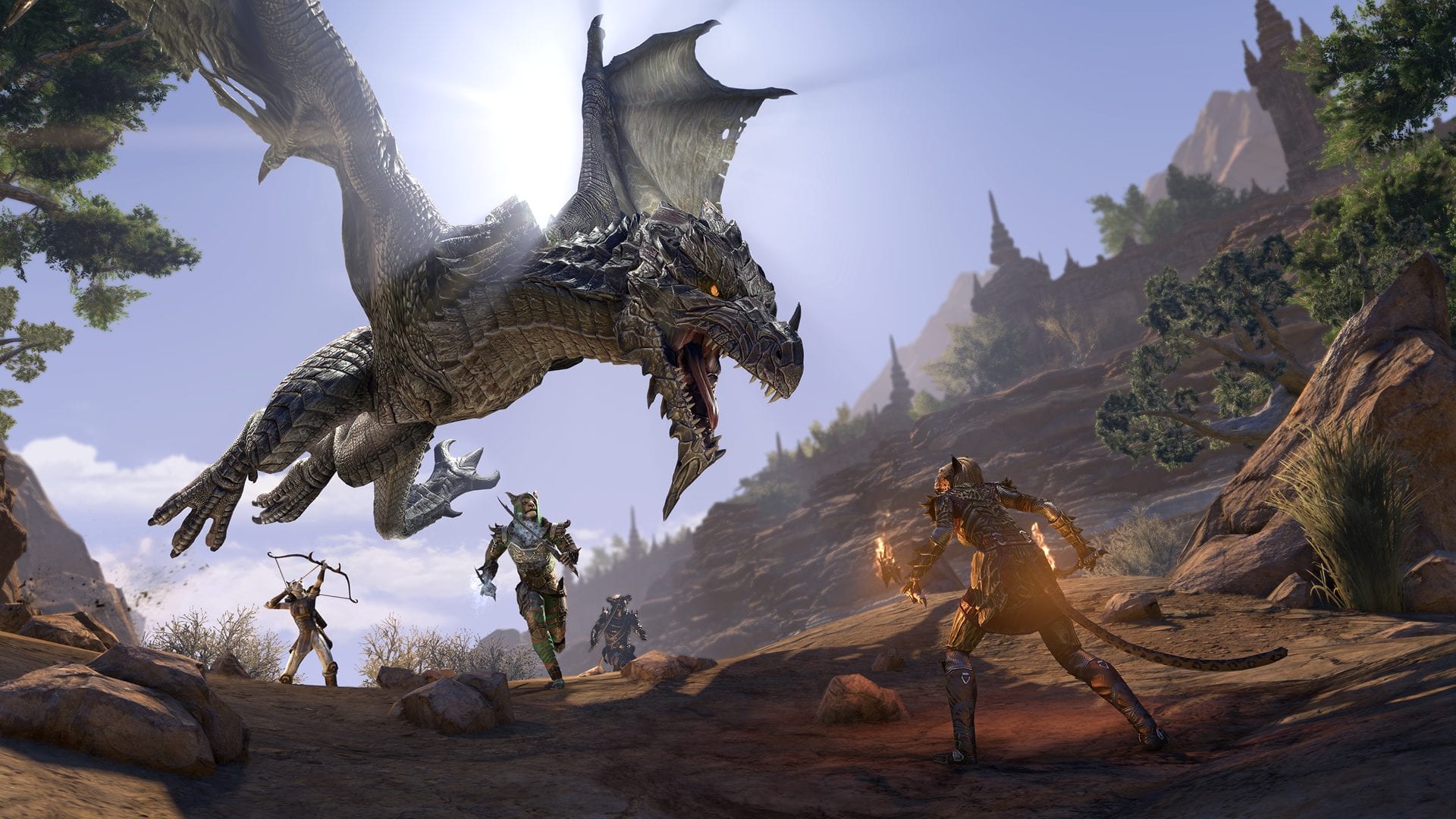 Earlier today, it was announced by ZeniMax Online that the Elder Scrolls Online: Elsweyr, which is the next big expansion in the MMO game, will be released later this year, in June. It seems that the additions that are going to be made to the game with the expansion are interested.

We’re told that Elsweyr will be similar in size to last year’s Summerset Zone and that it will feature a thirty-hour and a “year-long” main story. This story will span over four quarterly releases, the first of which will begin with the Wrathstone DLC in February.

Here’s the most interesting bit; the Elsweyr expansion will see out players side with the Khajit in an attempt to defend the homelands again the invasion of Imperials and the Dragons. Yes, you heard that right! Dragons are headed to Elder Scrolls Online, finally! 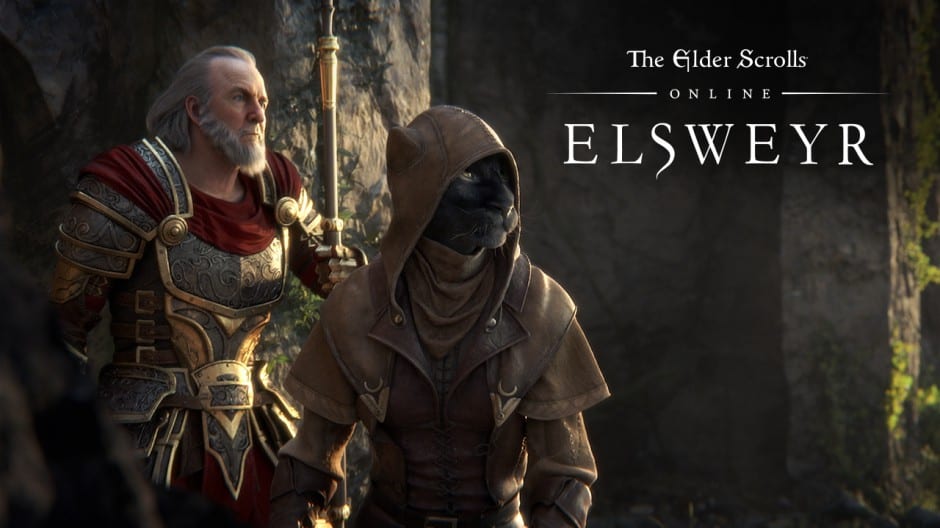 Fans have wanted this addition for a long time now, but it’s finally here, and that’s what matters. This is the first time that Dragons will be added in Elder Scrolls Online. These dragons will be a bit more difficult than the ones that you may have encountered in Skyrim. Director Rich Lambert suggested that they’ll be harder to defeat.

Dragons aren’t the only thing added to the game in the Elsweyr expansion. We’ll also see the Necromancer, which will be the first new class since we got the Warden back in 2017’s Morrowind expansion.

Elsweyr is set to come out in June, as explained earlier, but the Wrathstone DLC will be available in February, and it will bring two new dungeons and some quality of life improvements to Elder Scrolls Online.