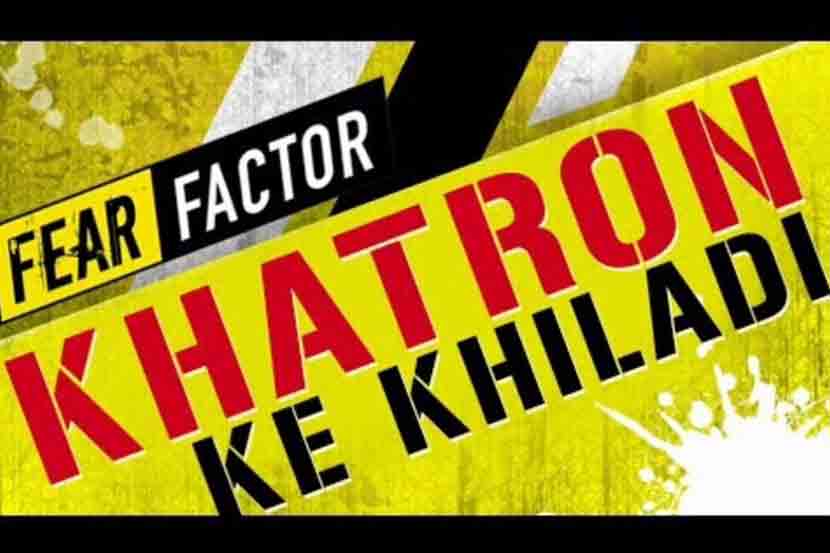 The Indian stunt reality show, Khatron Ke Khiladi, is returning with its tenth installment, and the fans of the show are looking forward to seeing what kind of new challenges that contestants are going to face.

Rohit Shetty will be returning as the show host for the 10th season for the past nine seasons, the show has been quite popular and had been well received by audiences who praised the idea behind the show. According to new updates, the upcoming season of Khatron Ke Khiladi will be very exciting and jaw-dropping. This time, the show was shot in Bulgaria and is scheduled to air soon.

Khatron Ke Khiladi Season 10 Plot: What’s It All About?

As the title suggests the show is all about overcoming your fears, the contestants compete against themselves to overcome their worst nightmare and whoever is left standing at the end of the show takes home the prize money of certain amount which varies year to year like last year Punit Pathak took home 20 lakhs. Before that in the year 2016, Sidharth Shukla won rupees 25 lakhs defeating his co finalists Sana Saeed and Mukti Mohan.

As of reports and speculations, the season 10 filming has been completed, and recent promo of the show circulating over Colors TV & Voot has created a huge buzz among the fans. Like every year this year also people from the Indian television industry, popular figures will take part in this edition of Khatron Ke Khiladi, according to new updates in the upcoming season the tasks will be far more challenging, exciting and breathtaking at the same time so how do the contestants gonna keep up with the challenges will be a thing to look for.

Khatron Ke Khiladi Season 10 is scheduled to air from 22nd February 2020, and the show is available for streaming on VOOT and Colors TV. In season 10, you will see Rohit Shetty again as your host, though the total number of episodes has not been confirmed yet.  So if you are a big fan of this show and want to keep yourself updated with all the news, facts regarding Khatron Ke Khiladi season 10 then we will recommend you to keep visiting our site daily as we gather all the recent updates regarding the show from all different sources to save your time.

If you have any further information about the show that is not mentioned in the article then comment below we will try to get back to you at the earliest.