VR is getting used by many people as well by gamers nowadays. There are a lot of games which made for these VR like the new Medal of Honor game etc. There aren’t that many notable VR headset out there right now but there might be a new one coming our way. There are rumors that Valve and Apple might be have teamed up to develop an AR headset. This was first reported by DigiTimes and thefor it has also be told which is the second half of 2020.

This is the first time Valve has dealt with the VR, no because they have already heavily invested in VR—we called the Valve Index. It also is one of the best reviewed headset right now. Moreover, these two companies have collaborated once before when Valve brought SteamVR to Mac, but interest in AR seems to be steadily increasing which thanks to things like Pokémon Go and Minecraft Earth. 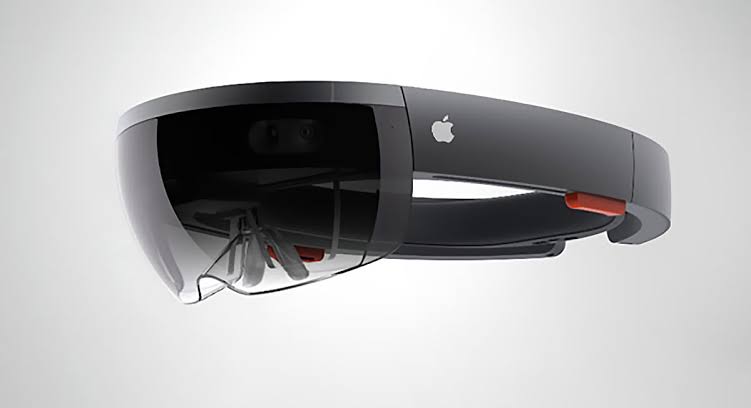 Apple doesn’t have that much of an interest in VR but because of their partnership with Valve suggests that the dedicated headset could have more of a gaming slant. That said, Apple could have just been looking for an experienced partner, and Valve has already developed multiple headsets. There are a lot o similarities between VR and AR. Now it is not accessible because of phones and tablets.

Moreover, there are more hints about Apple’s AR plans which suggest that development had ceased on headsets. But there are some more reports which suggest that the team wasn’t disbanded, the project just changed to a collaborative one with Valve. Both Valve and Apple haven’t addressed this right now but they might do so in the future.