It will be not wrong to say that racehorse training was in his blood. John’s father was a racehorse trainer and passed on his legacy to John. However, John stated that his father did not want him to become a racehorse trainer as it is a 7-day week job that you have to do for 11.5 months of the year.  Recently, John Gosden announced that he and Frankie Dettori (who were considered an excellent pair for horse races)are going to split up. Let’s get to the details of this latest controversy and see what happened between the duo.

Also read: Mike Epps Net Worth In 2021: How Much Does The Comedian Make?

What Happened Between John Gosden And Frankie Dettori?

John highly criticized the jockey after he lost at high-profile Royal Ascot and dropped him from weekend rides. It all happened when Frankie was on break in abroad after the Royal Ascot match. He came back only to be frozen out by Gosden in Newmarket plans. Gosden publicly defaming the jockey after his defeat was all horserace fans could think about till last week. There were some obvious of them quitting their pair for horserace. Not just that, there were speculations that Frankie would be replaced with Hollie Doyle. Nevertheless, Frankie’s agent, Peter Burrell, stated that both the parties had no communication on the matter. 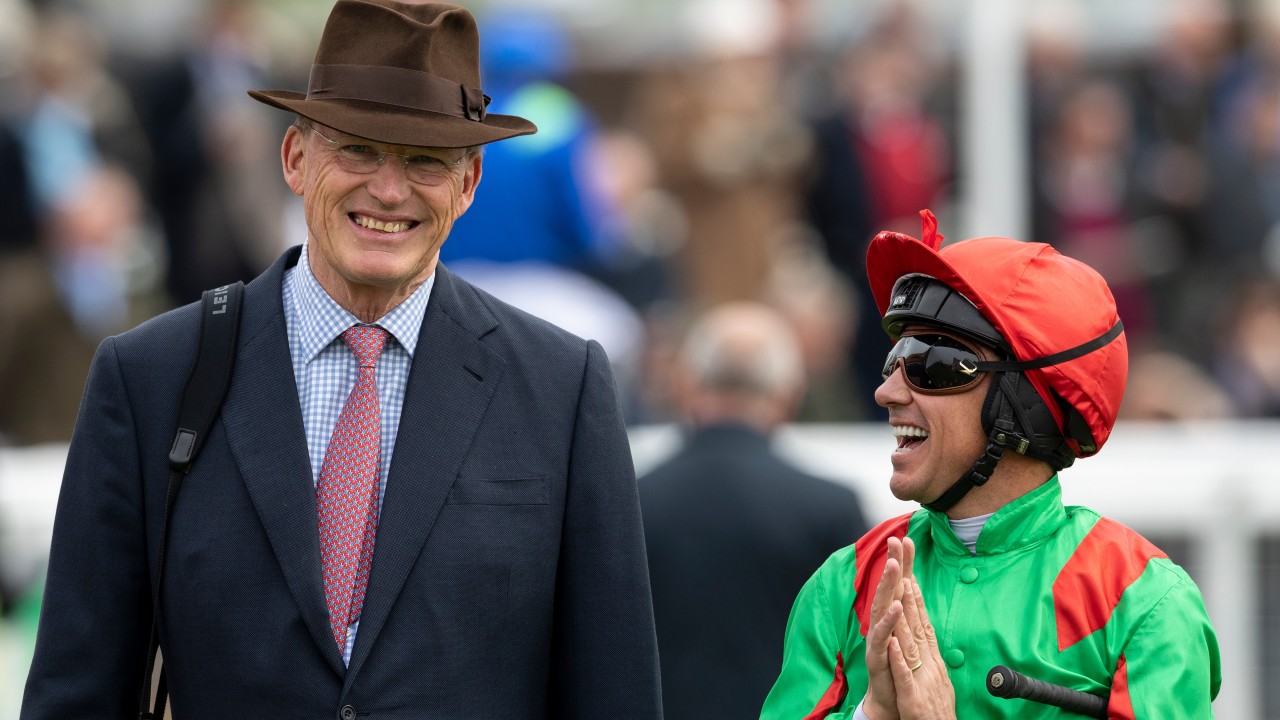 Peter said, “We are. We are completely in the dark. Frankie rang the yard this morning to find out what he was riding and what weights he needed to do and he has had no contact from the yard. At declaration time, we saw the other jockeys on board. Everything ends, and if confirmed, he would fancy a career as a gunslinger.” The jockey is replaced at Nat Rothschild’s Stowell’s ride. It is noteworthy that Frankie has ridden here five times before and lost in all of them. All wells if it ends well! It seems that things are patched up between the two, and they will again work as partners. According to a report, John Gosden made it clear to Frankie that he did not need a jokey who works part-time and takes ‘too much pride in how few rides he was having.’

This racehorse trainer is quite rich, with an estimated net worth of $3 – 4 million. The major part of his earnings comes from training the horses. He has been the winner of the Prince of Wales’s Stakes, a Group 1 flat horse race at Royal Ascot, for two continuously, i.e., 1994 and 1995, with Muhtarram( A British-trained Thoroughbred racehorse).  Also, in 1994, he won Premio Presidente Della Repubblica with Muhtarram, the Lockinge Stakes with Emperor Jones, and the Pretty Polly Stakes with Del Deya.