Sanela Diana Jenkins And Garcelle Beauvais Controversy: What Went Down?

The only method to live in society is by making allies. All our lives, we try to make as many friends as possible. If not friends, at least we try to be on good terms with the people around us to sustain a good life. However, the  Entertainment industry is completely different from this phenomenon. It is said that in the Entertainment industry, two people working together or competing with each other in a show can never be friends. The more involved the stars are in controversies and scandals, the more popularity they gain.

It seems that some stars, Diana surely being one of them, leave no chance of controversy. “The Real Housewives Of Beverly Hills” star never settles and always has to put her point across everything she has been included with. This time this TV personality is making the headlines for her controversy with Haitian-American actor Garcelle Beauvais. Along with being an actor, she is an author and former fashion model. Garcelle is the co-participant with Diana in the twelfth series of “The Real Housewives Of Beverly Hills.”

The twelfth season of the popular series started with a bang. In this season, we saw most of the previous season’s stars coming back; Garcelle Beauvais is one of them. On the other hand, two new contestants made their way to the contestants’ list, Sheree Zampino, and Sanela Diana Jenkins. From the start of the show, Diana announced that she was going to be the season’s villain. Since then, these housewives have refused to leave their place in the headlines. One day or another, something is happening and increasing their popularity. It seems that Diana believes in the “my way or highway” strategy. She is never warm with the other contestants. 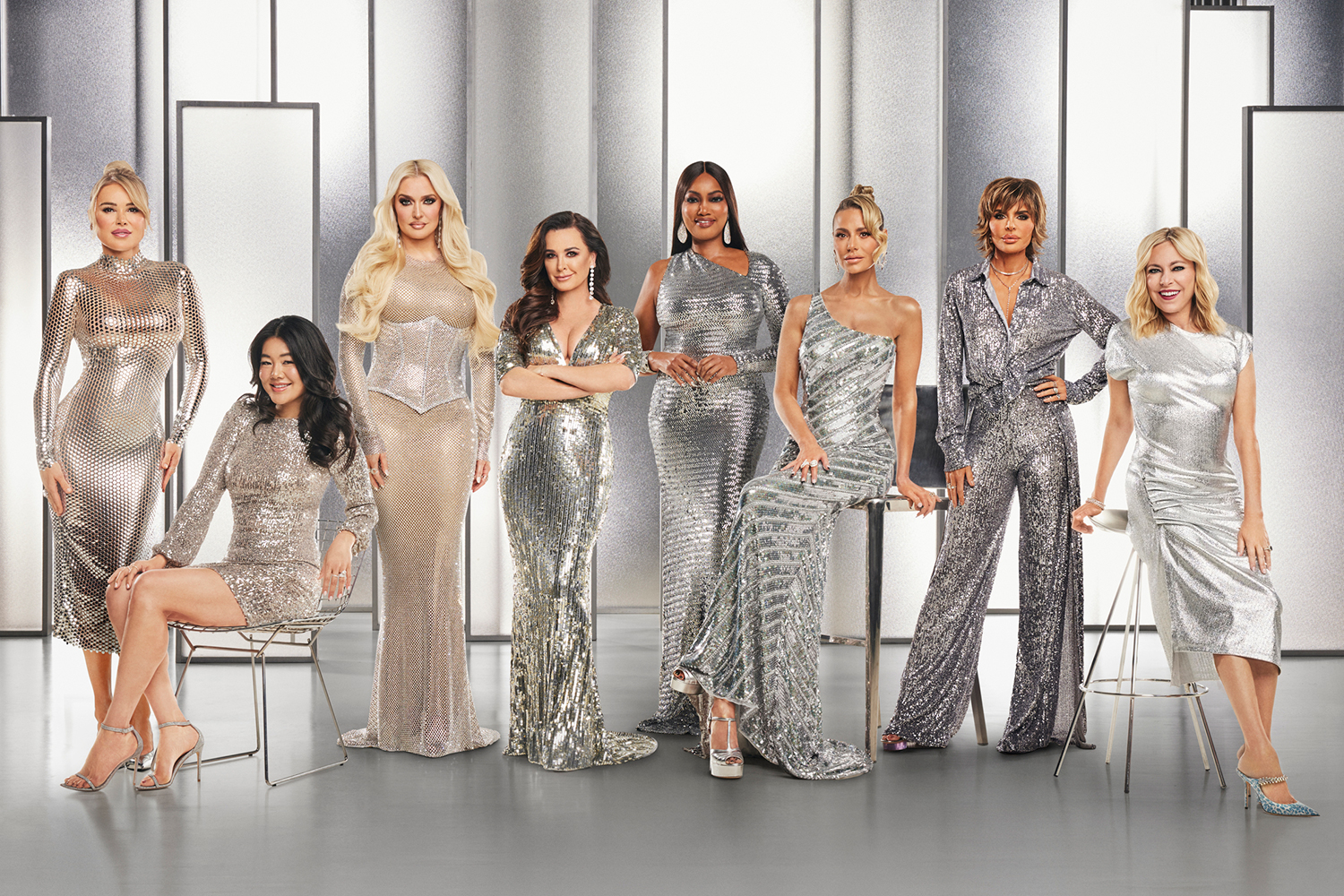 What happened was Jenkins commented on something on a Bravo fan’s Instagram account that did not go well with people across the social media platform. Jenkins wrote, “It can’t feel good being a Black content creator,” on one of the Philly Diva’s (a woman who runs Bravo’s Instagram fan page) posts she did not like. The comment came as racially insensitive, and Jenkins got brutally trolled on social media for it.  All the Bravo fans became furious with the comment. Diana was claimed to be racist by many Instagram users. Later, Jenkins apologized for the comment and said that it happened because she thought that “black content creator” was the title of the page. On asking her views on the situation, Beauvais called Jenkins “uneducated.”

As expected, her comment did not go well with Jenkins, who appeared to be furious with her reaction that she posted on her Instagram account. She wrote, “Dear Garcelle, Next time you go on national television, why don’t you educate viewers on how many times I went to Haiti. Your home country. Why don’t you tell them how many planes full of first aid and medical supplies I sent to Haiti. Why don’t you tell viewers how many millions of my dollars I have given to your country. A woman from Bosnia did that. Also, you could have mentioned all the money I have given and everything I have done for woman rights in Congo and other 100% black communities. ” In the end, she stated that Beauvais is familiar with all her charity work. However, the Social media users again did not like Jenkin’s comment about bragging about her charitable acts and trolled her again.