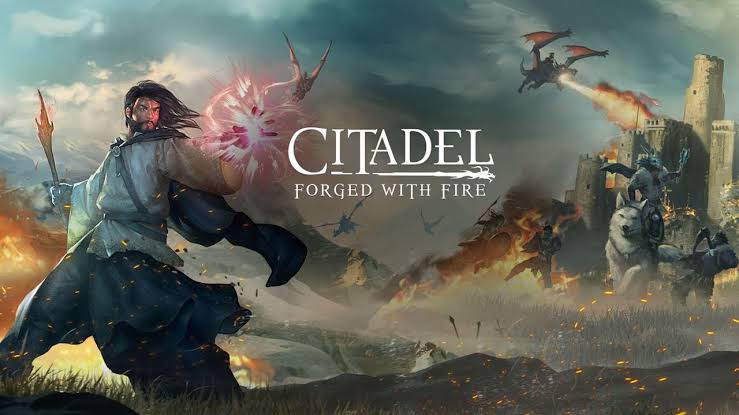 Citadel: Forged With Fire is a sandbox survival role-playing game that is produced by Blue Isle Studios. In this, you play as a wizard who is survival a dangerous land. It is available for both consoles and PC. Recently a trailer for the game was released in which we can see that we will have the ability to tame dragons. The trailer’s discrimination reads “Conjure a spell powerful enough to tame dragons – once trained this legendary creature can be mounted and players can rain fiery-death upon enemies, as they soar through the skies riding on the powerful creature’s back.”

The game is coming to Xbox One, PlayStation 4 and Steam on retail and digital on 1 November. This game allows the player to gather resources, establish bases, practice spell crafting capabilities and grow your arcane abilities in preparation for the dangers that lie ahead. In the trailer, we first see a shadow of a Dragon and we see a player riding on its back. The Dragon is spitting fire onto the battleground. This means that the Dragons we tame can be used in combat and also destroying castles.

We then see many other kinds of Dragons that have different designs which means there might be a lot of diversity in them. In the trailer we see players attacking from the land and Dragon from the sky. This means that there might be some kind of commands which you the player might be able to give. Moreover, we see the player going to find treasures with them and attack some kind of camps as well. 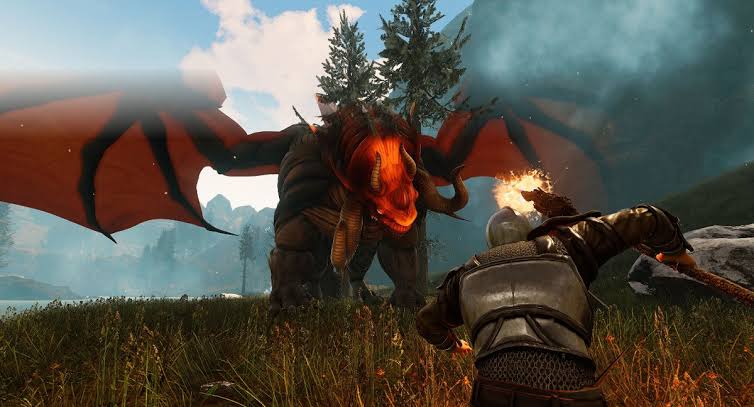 We will get to know more about the game when it gets released which is right around the corner. Citadel: Forged With Fire is currently available for preorder. It will be launching worldwide to retailers and on digital platforms on 1 November. It will be available for PlayStation 4, Xbox One and Steam PC, at the price of £34.99.