James Acaster Dating History: All About His Personal Life

James Acaster is a fantastic English comedian, writer, and presenter. The comedian is most famous for his comic timings and standup shows. He rose to prominence for the specials Repertoire. Then, he co-hosted the food podcast Off Menu. In no time, he became the audience’s favorite. We bet that you will die laughing at his jokes. Further, the comedian went on to co-present the panel show Hypothetical. James has many credits to his name, including Chortle Award. Much to our delight, he recently announced a 2022 “Hecklers Welcome Tour.” This is going to be very exciting!

Get ready to laugh until your stomach hurts and feel the tears of laughter. The British comedian has announced a run of US tours for November 2022. We have to wait for a long time before experiencing his live comedy. The comedian will perform in 11 cities, including San Francisco, Austin, Los Angeles, New York, Chicago, etc. His tour will wrap up in Atlanta. Till then, let’s get a sneak peek into his personal life. And find out who is James Acaster’s girlfriend.

Originally, James Carter wanted to pursue a music career as a drummer. Nevertheless, fate has it, and he chose the path of comedy. Then, we got one of the super talented comedians ever. He started performing standup comedy in 2008 and never looked back after that. Most of his shows are critically acclaimed, such as shows at the Edinburgh Festival Fringe.

Further, he got nominated for Best show five times. We are sure that James Acaster’s girlfriend must be super proud of him. Nevertheless, the comedian is tight-lipped about his dating. The comedian has been open about his past relationships. 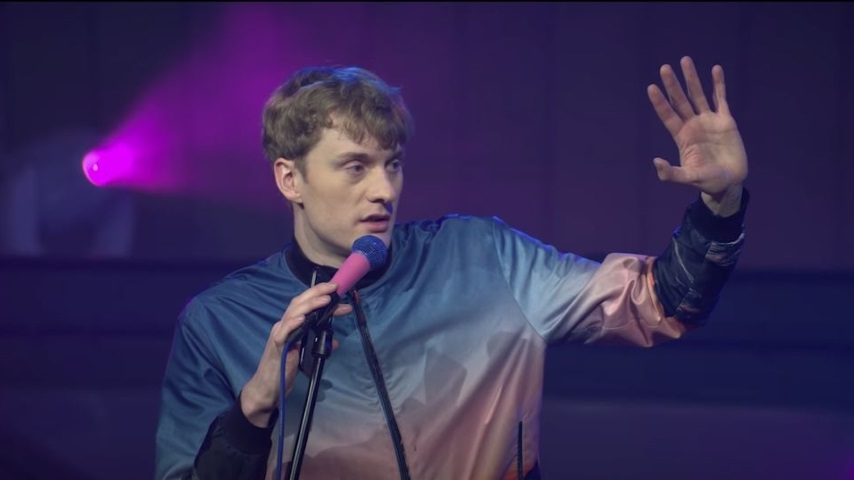 James Carter has dated English comedian Louise Ford. She is as talented as him. Nevertheless, James Carter’s girlfriend dumped him in 2013 for Rowan Atkinson. It is speculated that Rowan and Louise met each other while working on a play. At that time, she was dating James. That was a very bad phase for the comedian. When he was completely invested in his relationship, Louise became distant.

Most surprisingly, James and Louise used to live in the same house. Later, James speaks about his breakup. He said, “I got left for Mr. Bean.” The comedian stated that he found out this after a year of their split. Well, the news that James Carter’s girlfriend left him for Rowan disappointed all his fans.

How Did James React After His Breakup?

James said that he opened a newspaper, and there was a full-page story. He jokingly said that no one in history has ever been left for Mr. Bean. later, he used this reference on his shows. The comedian has made this tragedy into a comedy.

In one of the interviews, he stated that he had been a goddamn saint to have kept this in his back pocket so long. After his high-profile breakup, James started dating Rose Matafeo. Their relationship started in 2014. Nevertheless, luck was not at his side this time as well. The duo broke up in 2017. It seems that the comedian has been single since that time, and there is no James Acaster girlfriend.

Who Is Duncan Scott’s Girlfriend? All That You Should Know