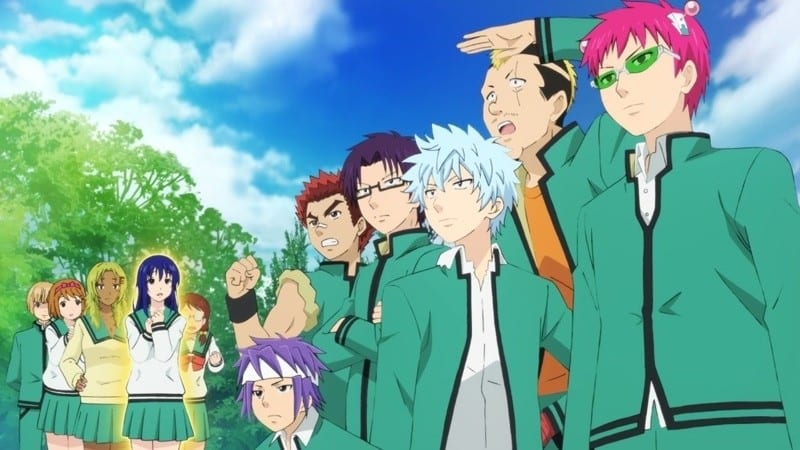 The Disastrous Life of Saiki K is all set to make its comeback with the new season. The show is one of the most popular anime on point adaptation of a manga, and now fans would get to see one more season of the show as streaming giant Netflix, officially confirmed Season 3. The Disastrous Life of Saiki K Season 3, would be an hour-long concluding venture for the anime series that everyone is excited to see.

The show first premiered in Japan last December; the anime was the adaptation of the Shuichi Aso’s original manga. The 55-minute finale would revolve around Kusuo and the rest of his classmates who are destined to go on a trip to Oshimai-City. 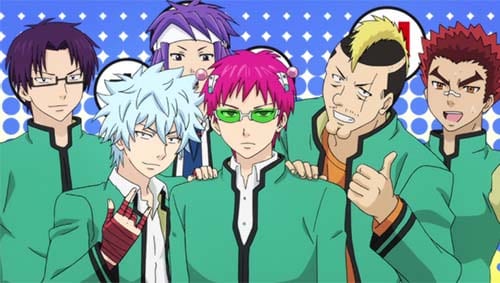 The biggest disappointment for many fans in the Western part of the world would be that this final arc of this beloved anime series is not being released with English Dub. However, instead the studio will have only released the final arc in the Japanese language with English subtitles.

Manga author Shuichi Aso first created the ‘Disastrous Life of Saiki K’ in 2012 which was later published in Shueisha’s Weekly Shonen Jump in 2012. Since 2012 the manga run of the series officially came to an end earlier in 2019.

The Disastrous Life of Saiki K follows Kusuo Saiki, who is a high school student who yet again was gifted with psychic abilities. Due to this superpower, Kusuo was forced to wear an antenna on his head to suppress his power. The story follows Kusuo and his struggles to live a normal life and his decision to hide his abilities around his classmates to do so.