With new Asian dramas making their debut in the screens recently, En of Love: Love Mechanics will be continuing with new episodes as it enters its third week of broadcast. This guide will provide you with the latest developments about En of Love: Mechanics Episode 3 streaming details. Check out our latest news below.

En of Love: Love Mechanics Episode 3 will be released on Saturday, 25 April 2020 at 10 PM THA. It will be broadcasted on local Thai television channels and will run for its first season that will run for 45 minutes each. This season has not yet been given the number of episodes it will be running. So it is likely that it will run for a long time. For those outside the show’s local region, check out the show’s latest streaming detail below.

Where to watch En of Love: Love Mechanics Episode 3

You will be able to watch En of Love: Love Mechanics Episode 3 online on Line TV. New episodes are available as soon as they are broadcasted in Thailand and you can also rewatch those you have missed before or binge-watch from episode one of the show. Check out more details about the show below.

What Is En of Love: Love Mechanics About? 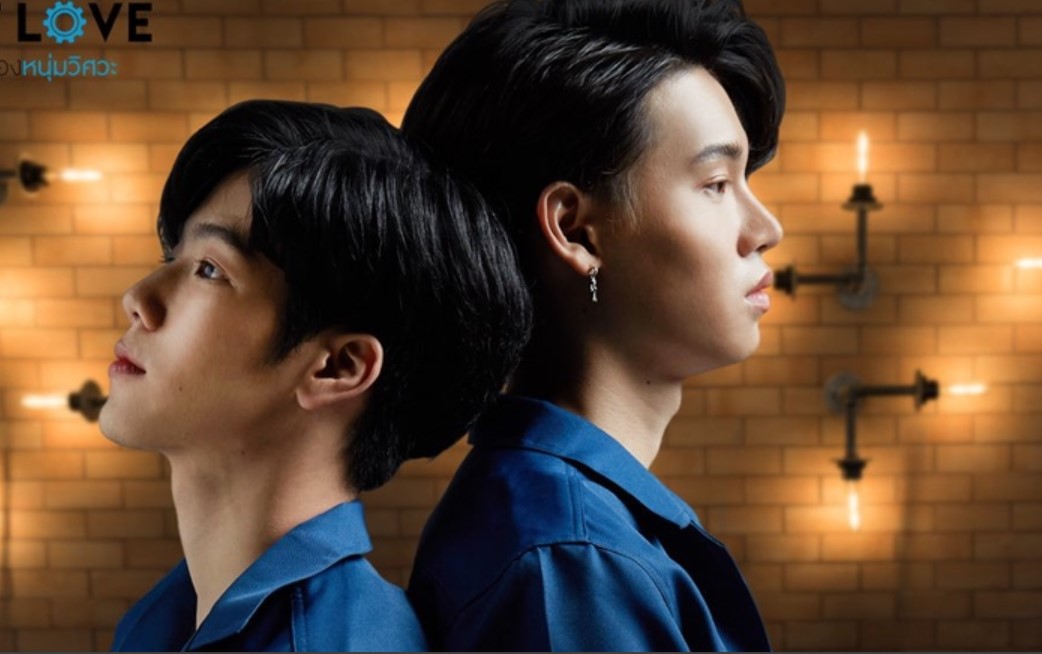 This show is about a love story that starts form one night in a club between an engineering major, Mark, who was absolutely drunk and carrying the painful burden of his one-sided love, and the boy, Vee, who he bumps into and makes as the object of his affection, Bar Sarawut. This then developed into an imperfect love story between two imperfect human beings.

From the first episode, the cast for En of Love: Love Mechanics hs been as follows:

There are other supporting roles and guest characters that made appearances throughout the previous episodes as well. Note that we will be bringing you more updates as soon as the next episode airs.