Noah Baumbach is the director and writer of the 2017 American comedy-drama The Meyerowitz Stories (New and Selected). The movie’s main photography started on March 7 in New York City. Hospital video was captured at Lenox Hill Hospital in Manhattan and Phelps Memorial Hospital Center in Sleepy Hollow, New York.

Production ended on May 9, 2016, and the sequences for Bard College were shot at Sarah Lawrence College in Bronxville, New York. The movie’s working title throughout the production was Yeh Din Ka Kissa, which translates to “The Tale of This Day” in Hindi.

Netflix purchased the film’s distribution rights in April 2017. On May 21, 2017, it made its global debut at the Cannes Film Festival, where it was given a standing ovation for four minutes. On October 13, 2017, the movie was broadcast in a few cinemas and made available on Netflix.

The Meyerowitz Stories reportedly grossed roughly $20,000 in its debut weekend, according to IndieWire, despite Netflix not publicly disclosing box office figures for its movies. The site praised this amount, given that the movie was simultaneously streamed and published, calling it outstanding.

Unemployed Danny Meyerowitz, who just divorced his wife, moves in with his father Harold, a retired artist and professor of art at Bard College, and Maureen, Harold’s third wife, a charming but hazy hippie. The family is shown one of Eliza’s sexually suggestive movies, and they make a concerted effort to hide their astonishment and instead praise the film’s vitality and production quality.

Harold has had some of his work chosen for a faculty group display at Bard, but he declines to participate. Danny and Harold go to the MoMA exhibition of L.J., a successful artist who was Harold’s friend and contemporarily. Loretta, a friend from Danny’s youth, introduces him to Shapiro’s daughter, but Danny must leave to find Harold. 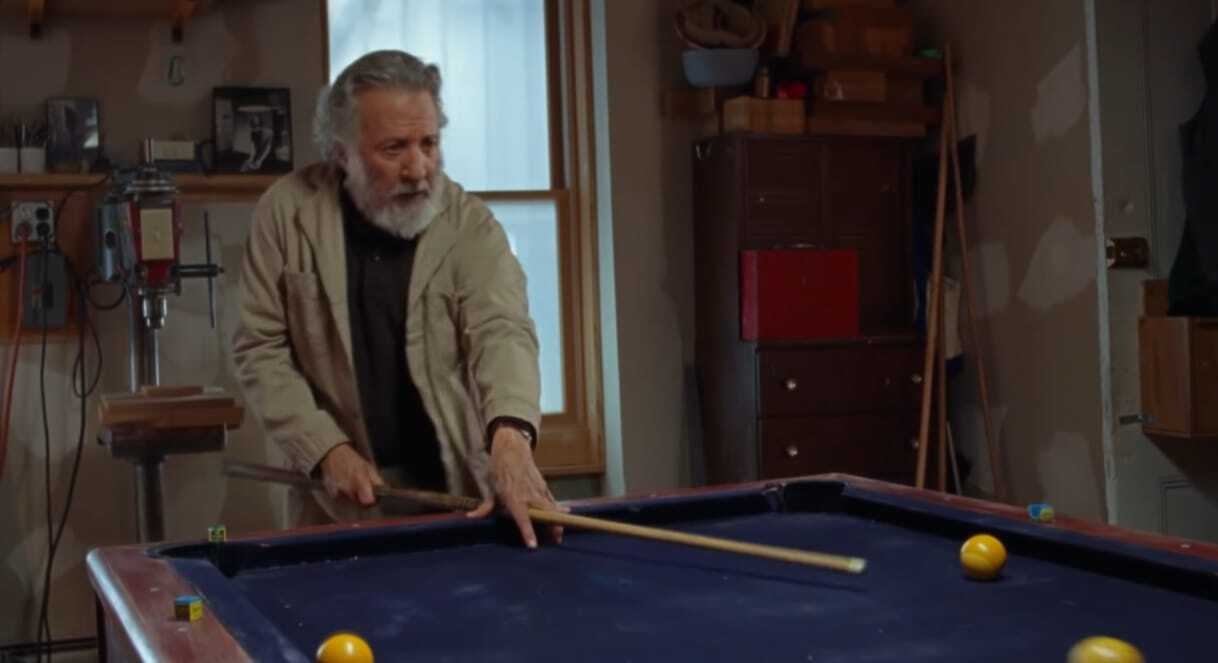 Further Explanation of the Plot

A successful financial counselor to rock stars on the west coast in Los Angeles, Matthew, the younger son of Harold, is in New York on business and meets Harold for lunch with a buddy who works as an accountant. He complains about the pricing at a third restaurant, but after Matthew promises he’ll pay, he places a large order.

Harold asks Matthew to step in during a scenario involving fleeing, chasing, and embarrassment after feeling insulted by another diner’s haughty behavior over lunch at the restaurant. That evening, they pay a visit to Julia, Harold’s second wife, who has since wed affluent philistine Cody and is Matthew’s mother. Then, with growing ecstasy, Matthew and Danny assault the friend’s car after letting her go. 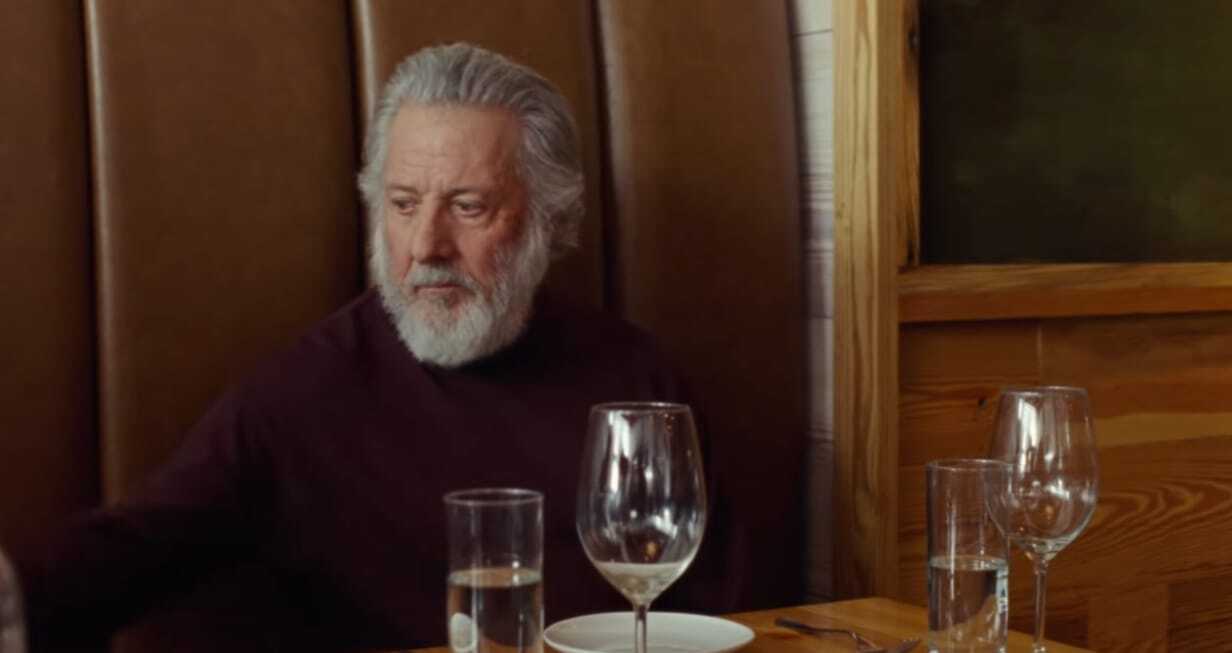 Matthew and Danny engage in a battle of sorts on the quad while at Bard to represent their father at the faculty group show. Later, bloodied and crying, each delivers drug-addled statements in Harold’s place, primarily about themselves, and Matthew ends up sobbing throughout his speech.

It occurs to Matthew and Harold while Harold recuperates in Maureen’s country home (the townhouse was sold in spite of Matthew’s change of heart) that Harold’s beloved artwork “Matthew,” which Danny and Jean had long held against him, was probably inspired by his affections for young Danny. 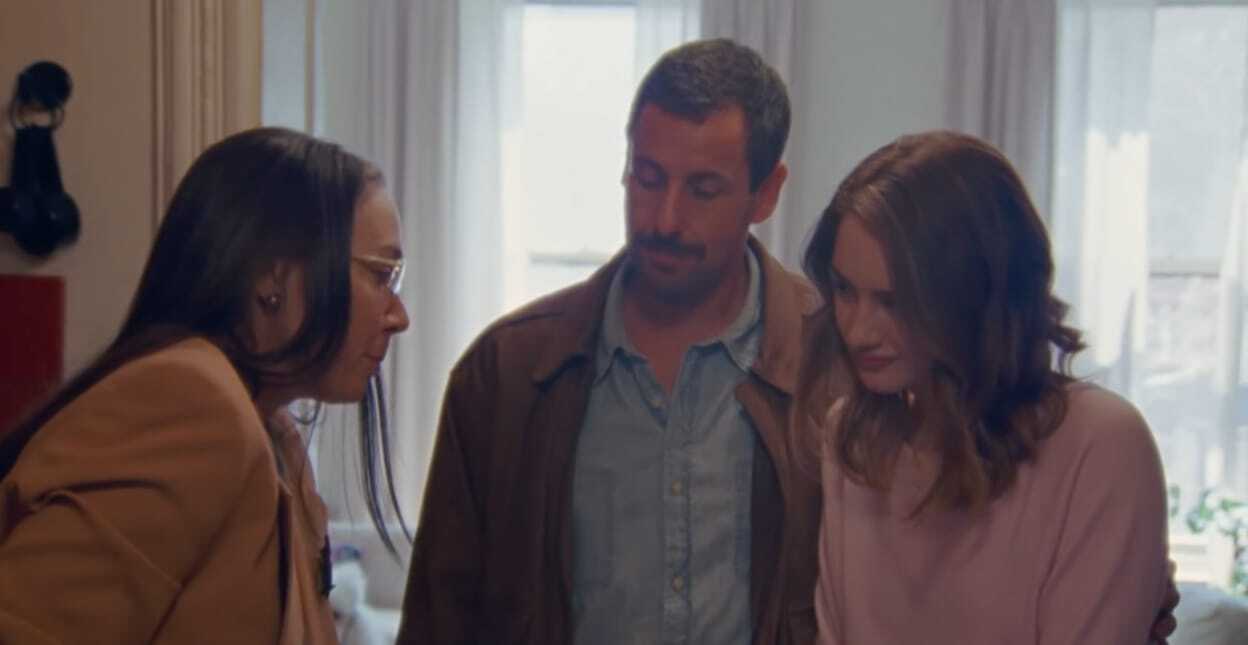 Danny, who had previously shown his father kindness, declines to look after him while Maureen is gone and accepts his brother’s invitation to travel to California, but he still pardons him for his previous shortcomings as a parent. Loretta, who is now single, recommends they attend the showing of a movie Eliza created when they run into each other on the way to the plane.

Eliza discovers her grandfather’s sculpture, long thought to be lost, in Whitney’s basement. The spectator is supposed to understand that the dynamic of the Whitney Museum warehouse, which is filled with “un-harolded” works by unknown artists, is comparable to that of the Meyerowitz family. This is shown in the last camera shot’s gradual pullback.

“The Meyerowitz Stories (New and Selected) examines the family dynamic via writer-director Noah Baumbach’s melancholy lens and the extraordinary efforts of a superb cast,” according to the website’s critical consensus.

The Chicago Sun-Times’ Richard Roeper scored the movie 3.5 out of 4 stars and lauded the acting and storyline, writing: “They are a group of intelligent, cultured, and reasonably rich people, but they are also sad and foolish, which leads to some moving observations and some witty humor.

Even though we thank God that we are not like them and do not live next door to any of them, we appreciate the Meyerowitz family.” Dustin Hoffman, Adam Sandler, and Ben Stiller all have prominent roles in Noah Baumbach’s humorous, intelligent narrative, which may be the finest thing he’s ever produced, according to Rolling Stone critic. 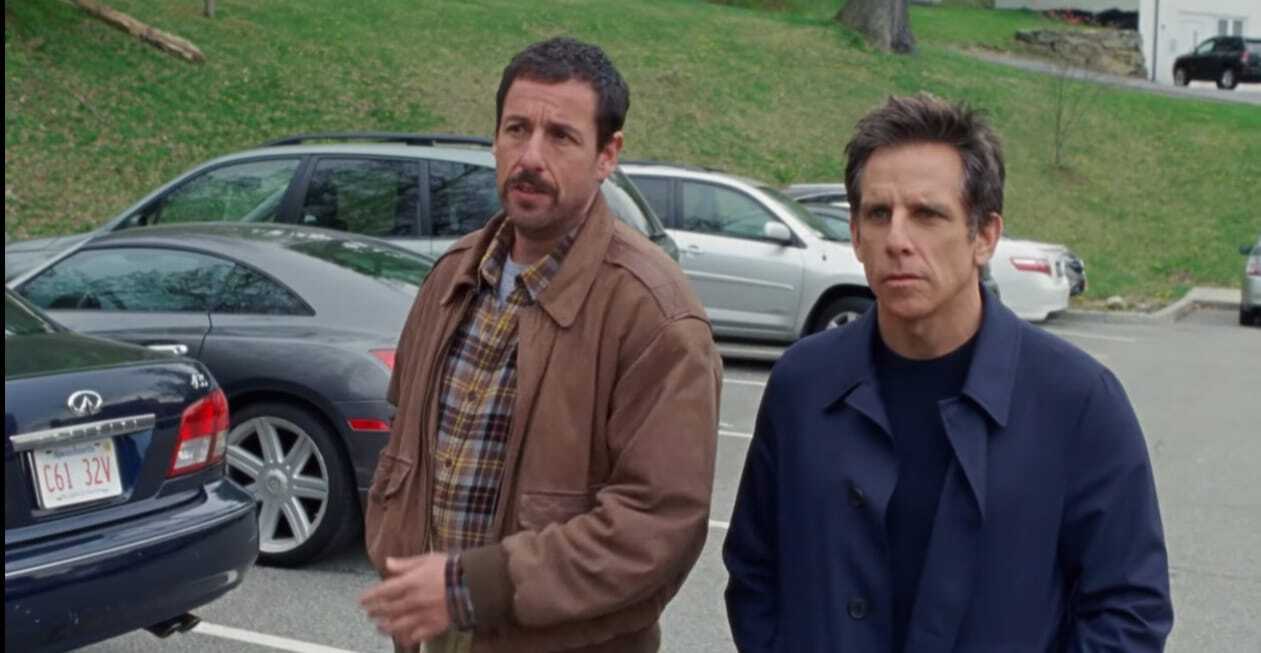 The Meyerowitz Stories is a film about the unrealized promise, yet the potential is ultimately what counts. There was more of it. Netflix’s The Puppet Master is A documentary on the victims of a con artist over a two-decade period. Every artist contains some or all of him. After all the hate and baggage we’ve seen up to this point, Meyerowitz isn’t hesitant to allow his characters to embrace and grow. The movie also closes on a note that is almost radically positive.