Where is First Dates Hotel filmed?

An offshoot of the original documentary romance series First Dates, which paired up couples on dates in upscale establishments in the UK, is First Dates Hotel. First Dates Hotel takes things to the next level by giving singles a holiday at a stunning resort in the Mediterranean, where they are paired up for dinner dates.

In the spin-off program, the couples also have the option of going on a romantic date the day after their date, in contrast to First Dates, when the singletons enjoy one supper together before walking out into the night.
The daters will also get an opportunity to socialize with other contestants at the hotel, so they could end up clicking with someone they weren’t supposed to meet.

Since June 20, 2013, the British reality television series First Dates has been shown on Channel 4. Brian Protheroe has been the program’s narrator since 2015. The show features several individuals on dates, many of whom had never met before, and was recorded at the Paternoster Chop House restaurant in Paternoster Square, downtown London, from 2013 until 2020.

The couples are questioned collectively after the date to determine whether they would want to see one another again. While shooting is going on, the restaurant is off-limits to the general public. 42 “Pan-tilt-zoom” cameras have been installed in the restaurant, and there are at least 70 crew people working on the set during the 15-hour-per-day filming. Every diner receives a £25 (2,301.39 Indian Rupees) credit toward the price of their meal. 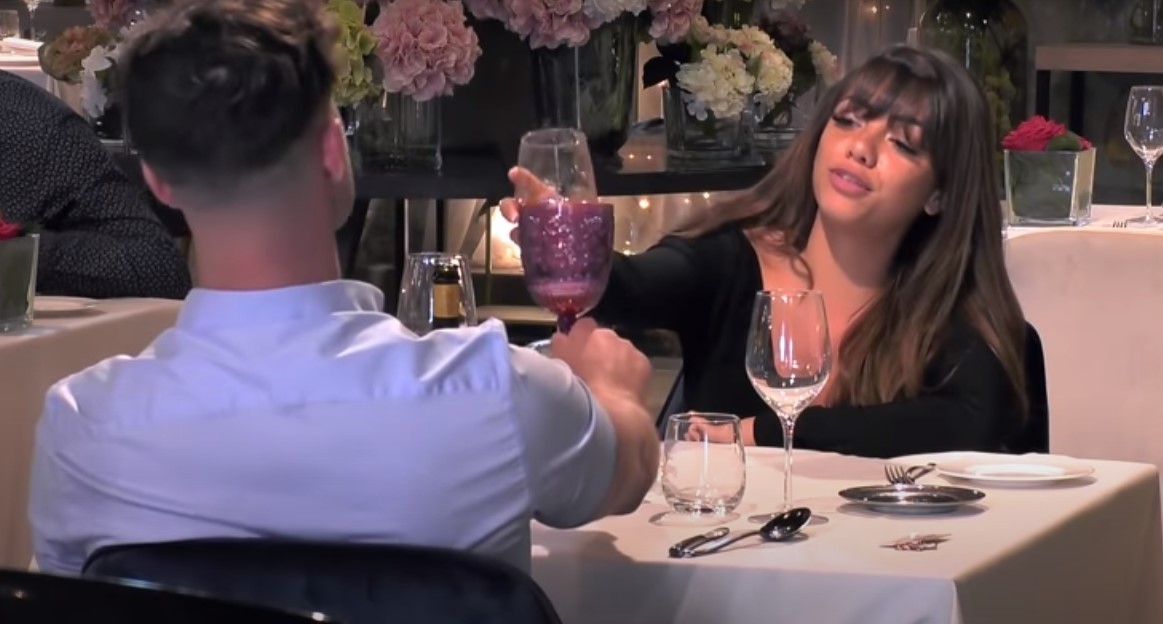 The same TV concept is used in the spin-off program First Dates Hotel, where candidates initially meet in a hotel restaurant with the option to stay the night if the date goes well. Le Vieux Castillon at Castillon-du-Gard provided exquisite surroundings with a range of activities for the successful second daters, and sommelier Xavier Chapelou was added to Fred Sirieix’s staff for the inaugural season of the show. At the Aquapetra Resort & Spa in Campania, close to Naples, Italy, the second season was filmed.

For Series 16, it was reported that filming would shift to Manchester in 2020. The precise location was subsequently confirmed in January 2021, when it was revealed that the sixteenth series would premiere on January 19, 2021, at The Refinery in Spinningfields, Manchester.

Teen First Dates, another spin-off program, debuted on E4 on February 22, 2021, with six episodes. Additionally, viewers may stream each episode on All 4. It follows 16 to 19-year-olds as they start dating for the first time, and it follows the same concept as the parent program. It also takes place in Spinningfields. 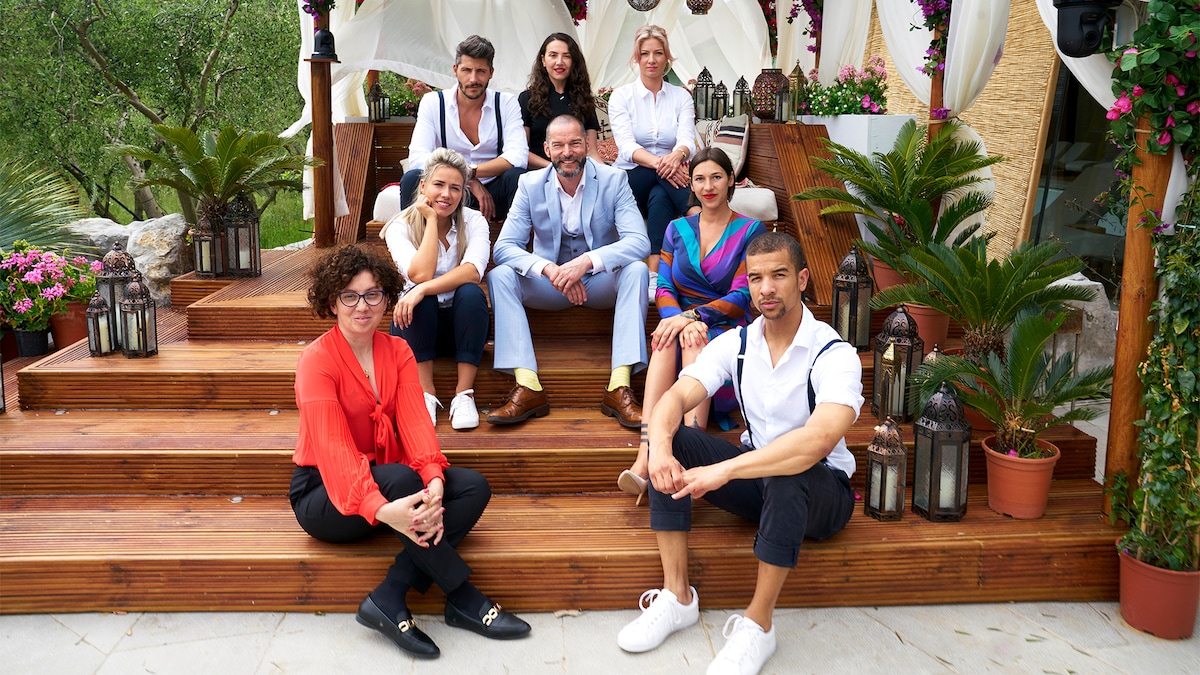 The show received much love from the fans as they liked this show better than some other dating reality shows. It had this clear goal of bringing people together rather than exploiting their relationships and progress.

However, viewers doubt that this is Fred’s most taxing job. As he appears to only stand outside a restaurant entrance and compliment ladies while enquiring about men’s bench presses. But he does it really well. And this program performs just as well. 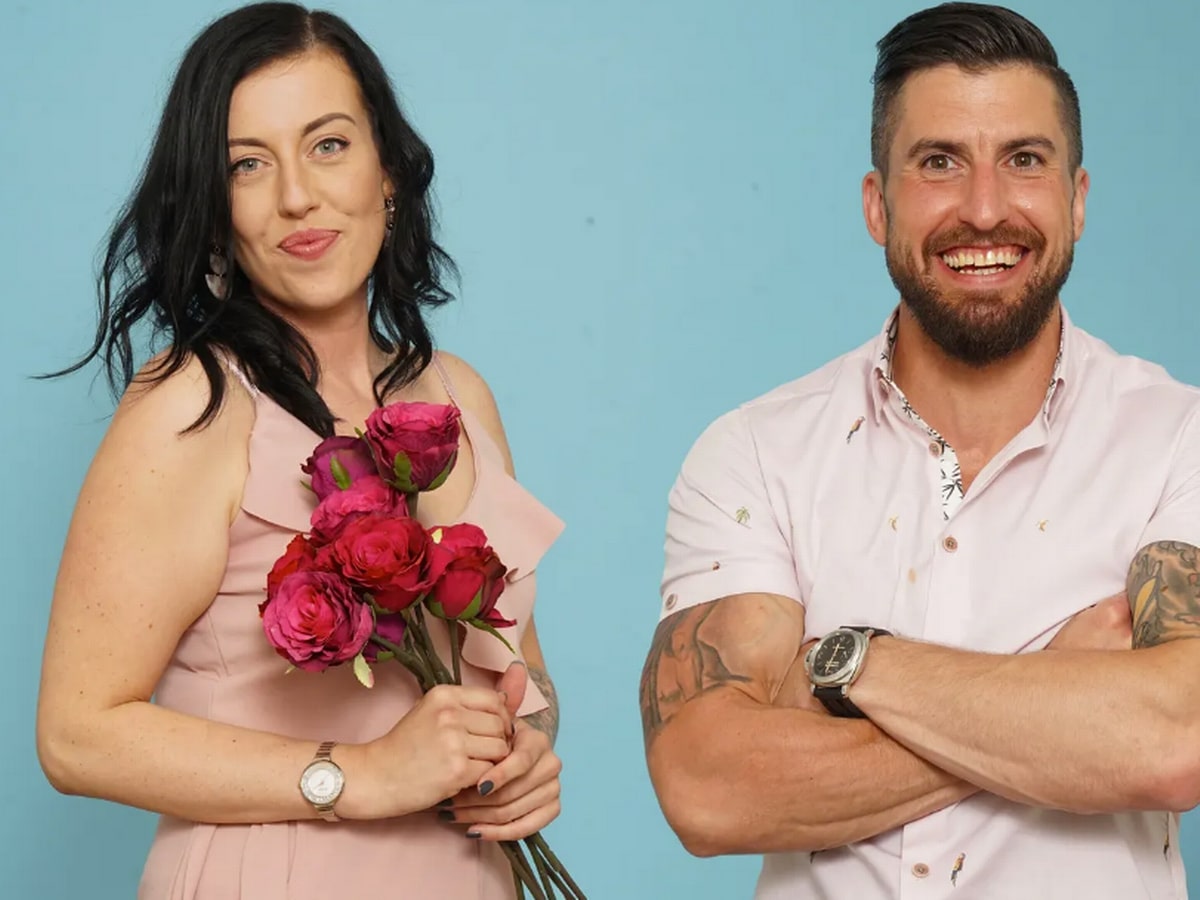 Where is First Dates Hotel filmed?

Le Vieux Castillon, a four-star resort hotel, served as the location for the inaugural season of First Dates Hotel in southern France. From the second season on, filming was done in the Aquapetra Resort & Spa in Italy, which is located 30 miles north of Naples.

The opulent resort is surrounded by medieval structures and features two pools, a Jacuzzi, a bar, a gym, and a restaurant. It is a genuine hotel where you may stay on your own, but rates start at £250 (26,196.26 INR) per person per night, and there are only a few rooms available due to the venue’s high demand.