There can be no sports fan who is not familiar with the name Lolo Jones. This American hurdler and bobsledder have made an established name in sports. Lolo is specialized in the 60-meter and 100-meter hurdles. She has a successful career that has earned her a fortune. It is quite obvious that Lolo Jones’ net worth is huge, and she deserves every part of it. This athlete is an example of what hard work looks like. Lolo considers elite hurdler Kim Carson her ideal, and following her path, she competed on LSU’s track team.

It was in 2002 when she became runner-up in both 100-meter hurdles and 4×100-meter relay at the NCAA Outdoor Championships. Moving forward, she won the 60-meter Hurdles at the NCAA Indoor Championships in 2003. Nevertheless, she failed to qualify for the 2004 Summer Olympics in Athens, Greece. After that, she became confused about her future as a hurdler. At that time, her financial condition was also not good. However, this athlete never quit. She often left the air conditioner off to save money. Looking at Lolo Jones’ net worth now, one thing is certain – all her hard work paid off.

It is estimated that Lolo Jones’ net worth is $1.5 million. Her net worth is the result of her talent and hard work. Lolo has won many gold medals in her career. Today, the world recognizes her as a skillful and full of potential hurdler. She has taken part in many competitions and shone through in them. From childhood, she has seen difficult days. Lolo’s mother had to do two jobs in order to raise her. Also, at that time, her father was in prison. We assume that her driving spirit was to come out of those difficult days. Very evidently, she has done very well in her life. While looking at her outstanding skills, her local community supported her. They wanted her to succeed in track and field. When Lolo was in school, she was named the Gatorade Midwest Athlete of the Year. Thus, Lolo Jones’ net worth should be celebrated, considering the environment through which she came out. In addition, she proved her potential in college as well. Her athletic record is impressive. Lolo’s competition winnings are a big part of her net worth.

Lolo Jones Has Decided To Freeze Her Eggs

While sharing the news via a video, we all see Lolo becoming teary-eyed. Further, she explained that she had waited for years for a husband. Nevertheless, now she has decided to take a step further in order to have a family. The athlete wrote that she is scared about the fact that she is running out of time to have a family. 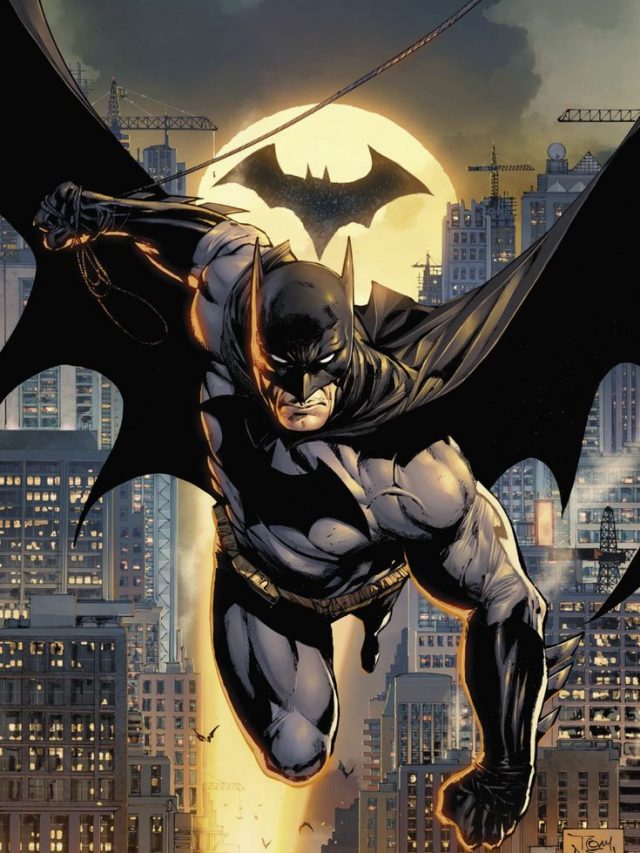 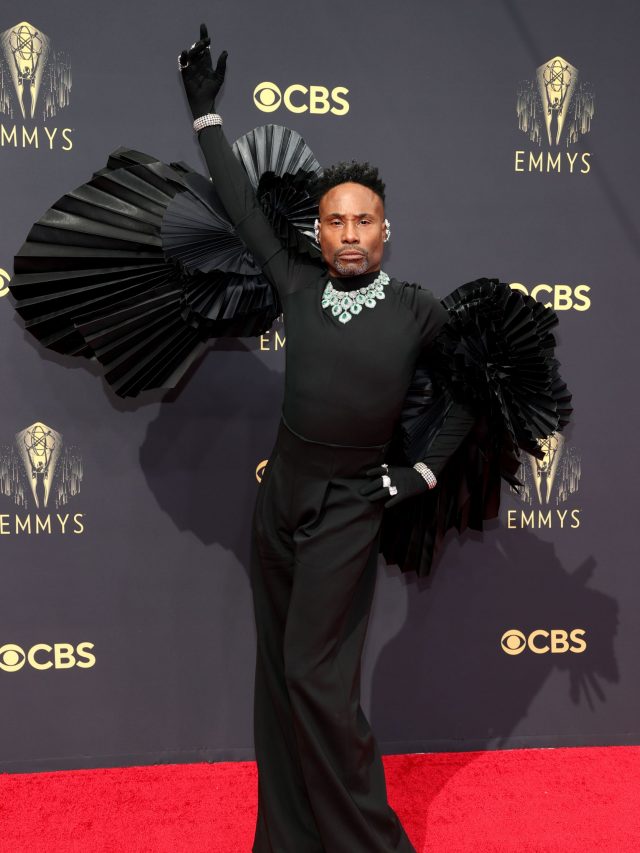