Created by Francesca Brill and Luke Watson, The Drowning is a British television thriller drama miniseries divided into four parts. The series was aired on Channel 5 on February 1, 2021. Definitely, the star casts and creators nailed the series. It was soon the series became fans’ favorite and provided them with the right dose of thrill. The star cast of the series includes Jill Halfpenny, Jonas Armstrong, Rupert Penry-Jones, and Deborah Findlay. Although the series ended in 2021 only, the fans are still crazy about it.

The last episode was aired on February 4, 2021. The audience went gaga over the series. In addition, the Drowning ending was a bit confusing for some viewers. If you are one of them, there you do not have to worry now. We are here to explain everything that happened at the end of the miniseries, The Drowning. Many critics defined the series as a gripping thriller. One of the critics said, “Jill Halfpenny is compelling as a grieving mother in this gripping thriller.” Let’s get into details of The drowning ending.

The Drowning ending was as interesting and thrilling as the whole series. In the end, we got our most asked answers; Finally, the audience got to know about what really happened to Jodie’s son Tom. Throughout the four-part series, the viewers wondered what had happened to Jodi’s son. The tone and theme set for the series were praiseworthy. The character of Tom was played by Jill Halfpenny. Quite evidently, he performed well and made the experience of watching the series wonderfully. The story revolved around the probable drowning of Tom in a lake when he was four years old. Nevertheless, Jodi was convinced that schoolboy Daniel (played by Cody Molko) was her son. 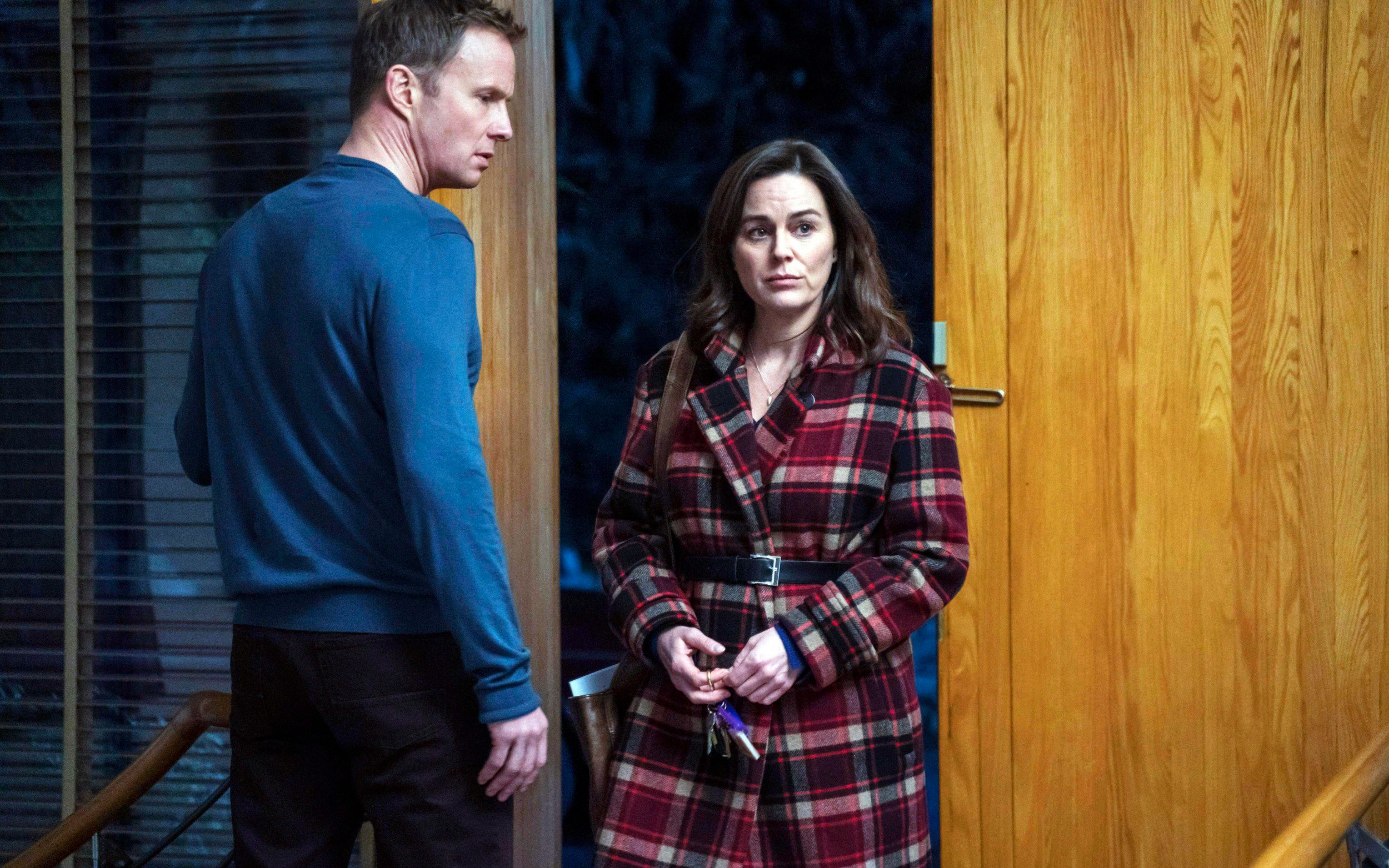 The Drowning ending explained that Daniel was not really Jodie’s son. Nevertheless, after the fake DNA test reports, he went to stay with Jodie but naturally had many questions in his mind. Jodie made Daniel meet her entire family, but they were not convinced he was Tom. As a result, we got to see an unexpected and awkward reunion. Later, Jodie’s DNA test came as “No match,” which made things pretty clear. Further, Jason blamed Kate for Tom’s disappearance. He said that Kate was too busy having an affair to notice that Tom was gone.

What Happened To Tom?

Later, in the Drowning ending, we see Jodie visiting Mark in prison, where he discloses that Daniel’s mother took her own life. Actually, she was suffering from depression after Daniel’s birth. Thankfully, Jodie was willing to explain all to the police and free Mark from prison. Then, the most shocking revelation came from Jason. He explained how he tried to distract Tom while Ben and Kate were having a romantic moment. In reality, Jason took Tom to another part of the lake to play with him. Meanwhile, he received a call, and when he ended the call, he saw Tom’s body floating in the lake.