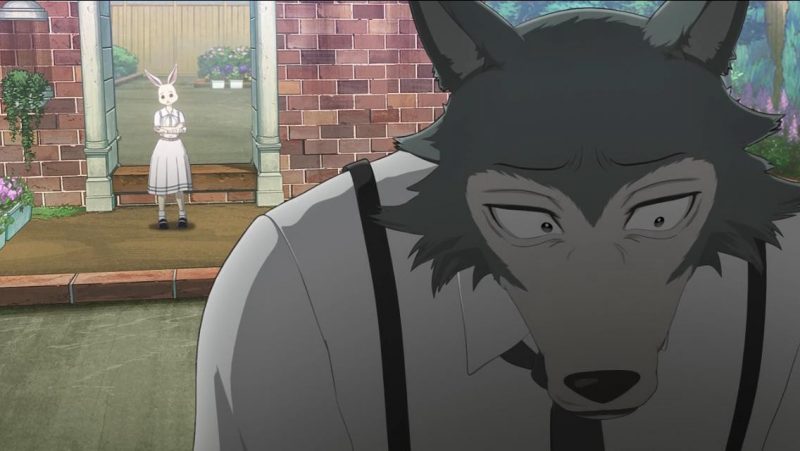 Beastars is a new anime, but the manga for this show has been going on for a very long time. In today’s post, we will be talking about Beastars episode 12 release date, streaming, preview, and time. Before we begin, I would like to let you know that this post contains spoilers; let us begin.

Beastars is produced by Orange Studios, and we are already eleven episodes deep in the anime. Last week, on 19 December 2019, the anime aired its eleventh episode, and this will on 26 December 2019; they will be airing the twelfth episode. We usually add a preview to each of our episode posts, but there is no preview available for Beastars Episode 12. Let us get right on to it with the release time and streaming details.

The anime airs its new episodes every week on Thursday, at 00:55 JST. The anime falls under Slice of Life, Psychological, Drama, and Shounen genre, and it is a very interesting anime. The anime is based on the manga by the same name BEASTARS. If you are in Japan, you will be able to watch it live on TV; the anime airs on FUJI TV. As we have no preview for the episode, we will be directing moving on the streaming details.

Where to watch Beastars Episode 12 online in English sub and English dub?

What is the Beastars anime about?

In case you don’t know what Beastars is about to let us explain the plot to you. The anime revolves around herbivores and carnivores and how they coexist in a world full of anthropomorphic animals. The protagonist of the anime is Regoshi the wolf and is focused on Cherryton Academy, where Regoshi is a member of the drama club, the school life for the students is filled with hope, romance, distrust, and uneasiness.

Our protagonist, Regoshi, has a menacing appearance, but he is very gentle at his heart, he has been hated and feared by everyone most of his life, but he is quite used to this lifestyle.  That is all for the plot if you ask me, I highly recommend you to watch this show, and if you are already caught up to the, then you can read the manga.