The Curse of Oak Island Season 6 Episode 9: As Above, So Below Online/Stream Details

In this post, we are going to talk about The Curse of Oak Island season 6 episode 9 where to watch, and spoilers. As we know, the show has been trying to explore Oak Island to find what is making it cursed. Although they have been carrying excavation in the places they think they should, they have always got something exciting. They have been thinking to dig Smith’s Cove, but they were not much sure of it.

However, in the last episode, we saw the team all set to start excavation. They needed high-performance equipment and machines to do so. When they began the work, they soon found gold, which made them more interested to know what is the cove hiding. It seems that they will have something shocking hiding in the cove. So, let’s talk more about the next episode! 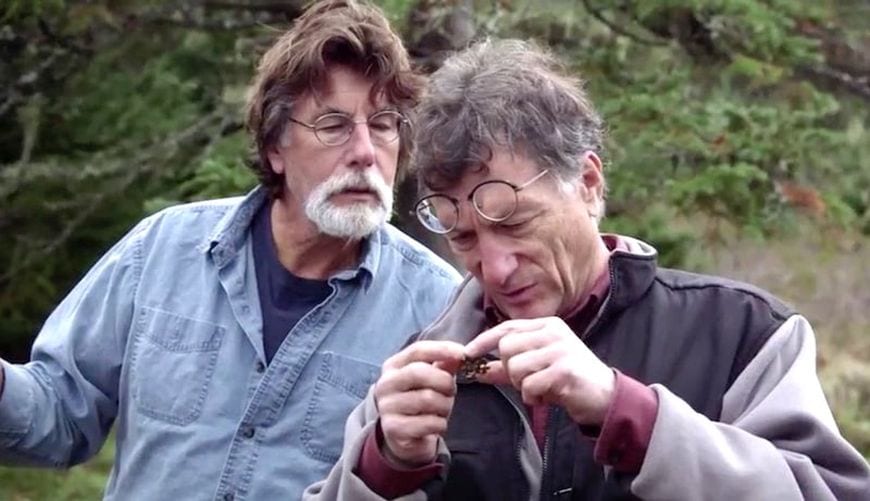 The show is now eight episodes deep into its sixth season, and the ninth episode is due next week. The ninth episode of The Curse of Oak Island season 6 is scheduled to release on 15 January 2019. The show is broadcasted on the History channel at 9 PM every Tuesday.

The show is also available to be streamed on History app, where all the History channel shows can be watched online. Furthermore, there are several online platforms such as Hulu, Roku, Sling where viewers can watch the show by streaming History channel at the mentioned date and time.

The next episode will explore more about Smith’s Cove, and it would be compelling to see what the place holds for us. There might be some deep mysteries waiting for us, and I am looking forward to it. There is no synopsis available for the next episode, so it is hard to predict anything right now!