What is Lori Greiner’s Net Worth? Her Complete Earnings

Lori Greiner is most popularly known as an investor on Shark tank. Undoubtedly, this is the show that brought this rich businesswoman to the limelight. Along with being an entrepreneur, she is an American personality and inventor. We have seen her making huge investments in the show. It is quite obvious that Lori Greiner’s net worth is enormous. After all, she is always keen to invest. In 2019, Little ELF and its founder, Bryan Perla, appeared on Shark Tank. There was a bit of hype among the audience as they were already making good in the market.

Further, they demanded a whopping amount of $150,000 for just 15% equity. The two sharks – Lori Greiner and Kevin O’Leary, were super interested. Nevertheless, the deal closed with Lori Greiner in $150,000 for 20%. Very interestingly, the company started progressing after appearing and, in 2020, partnered up with IG Design Group, the world’s largest gift wrap manufacturer and distributor, and opened retail shops across the country. We assume that all this happened due to Lori’s investment. Today, we are exploring Lori Greiner’s net worth and her sources of income.

Lori Greiner’s net worth is huge, considering her successful career as an entrepreneur and an investor. Of course, you should have a huge bank balance to invest well. So, the net worth of Lori Greiner is estimated to be around $150 million. HUGE! She is a self-made inventor and has a history of creating 700 products. In addition, this rich woman holds 120 U.S. and international patents. It can be said that business roots in her came from the family as she was the second daughter of a real estate developer and a psychologist. Her major income sources are jewelry designing business and reality television judge. She is the president and founder of For Ease Only, Inc. 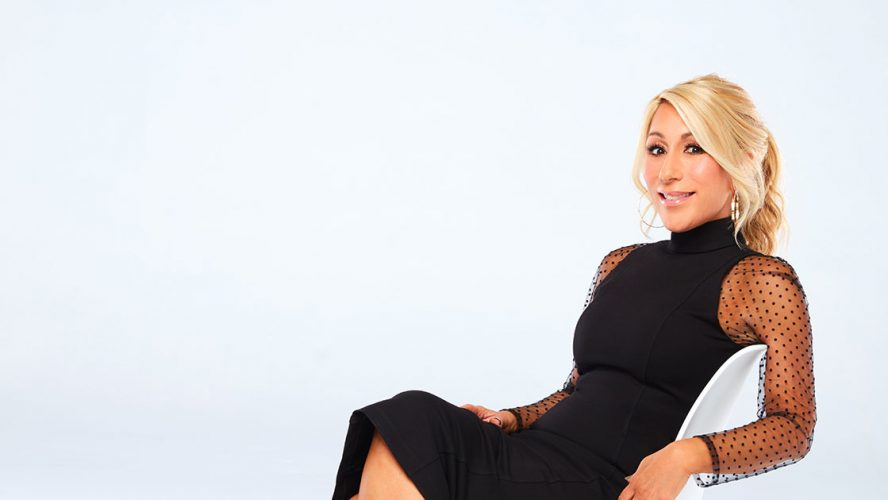 It was in 1996 that Lori created and patented a plastic earring organizer. In no time, J.C. Penney, an American department store chain, picked up the product, which allowed Lorie to pay her $300,000 loan in eighteen months. Lorie Greiner’s net worth is the result of various stints and endeavors. She has patented consumer products in various categories like cosmetic organization, jewelry storage, travel, electronics, and household items. She gained immense success with J.C. Penney and then expanded her business. Her product became the highlight of Home Shopping Network and appeared in retail stores such as Bed, Bath, and Beyond. 2000 was the most successful year for her as she launched Clever & Unique Creations, which is one of the longest-running shows on the network.

Also read: Green Day’s Net Worth In 2022: What is His Wealth Right Now?

Lori Greiner’s net worth enhanced excessively when she joined the U.S. TV series Shark Tank in 2012. Moving forward with the show, she made a huge investment in Scrub Daddy, a company that produces a texture-changing household sponge; it is considered the biggest success in Shark Tank history. Reportedly, Lori makes around $5 million in a year from her business, For Your Ease Only. Also, for her appearance in Shark Tank, Lori makes around $50,000 per episode or $1.2 million a season.