Andre Rieu is one of the personalities who are a boon to the music industry. His skills with the violin are remarkable. He is one of the greatest violinists ever. This talented violinist is bringing his concert Happy Days to his hometown, Oldham. Popularly known as the “King Of Waltz,” the musician was born on October 1, 1949. Hence, he is best known for playing Johann Strauss Orchestra. He, along with his orchestra, has become a renowned worldly name. You may see him touring worldwide.

Not just that, Andre Rieu’s concerts are popular as some of the biggest global pop and rock music acts. Well, it will be fair to say that he is the epitome of talent. By December 2008, he earned his 100th platinum accreditation in Australia. The violinist began his career in 1987 by creating the Johann Strauss Orchestra with 12 members. This musician has many credits to his name; Between 2006 and 2011, he was the highest-selling music artist in the Australian market. So naturally, the fans are always eager to know everything about their favorite stars, including their family and relationships.

Andre Rieu marries his wife, Marjorie Kochmann in 1975. The couple is going strong from them. Its been over four decades that they have been together, and we have never heard about the rift between the two. Definitely, these lovebirds are the couple’s goals. We believe that every young couple should look at them for inspiration. The violinist, known for his breathtaking performances, has greatly achieved his career. Undoubtedly, Marjorie has been his biggest support through that time. In May 2011, he sold over $50 million worth of shipments of his CDs and DVDs in Australia. 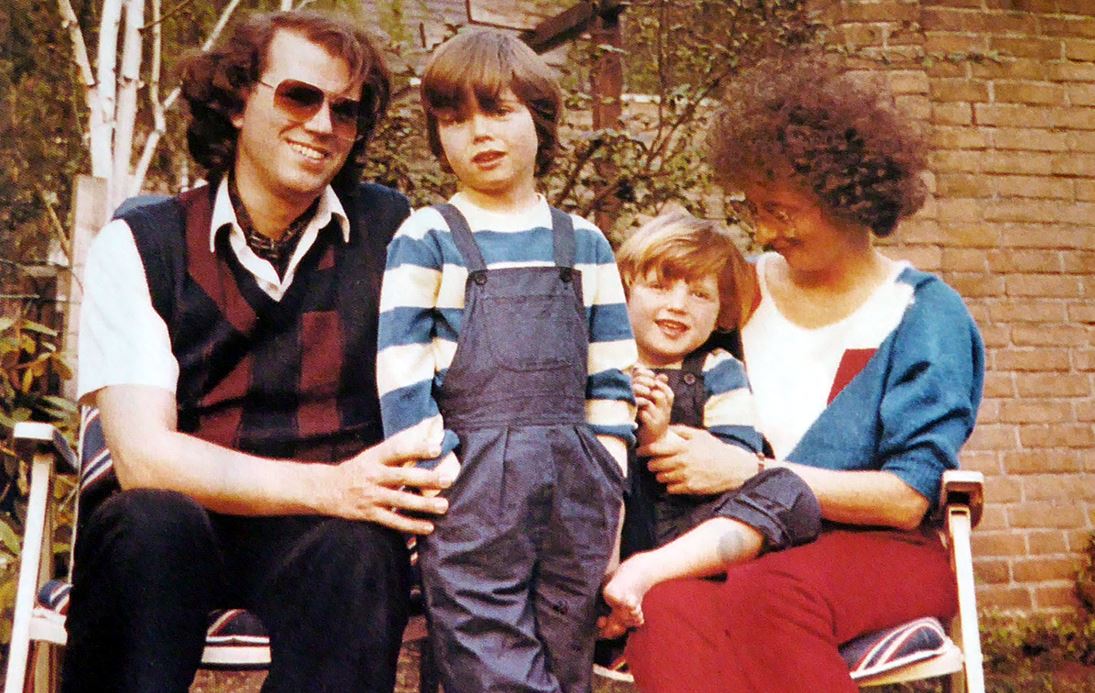 This was one of the biggest achievements in his life that he shared with his wife. According to our sources, their mutual connection and trust kept them together all these years. Further, he believes that the same sense of humor is a USP of their relationship. Andre feels that it is important to give your partner the desired freedom to sustain the relationship. The couple has been married for forty years and still counting. Definitely, the couple has a secret that we all should learn. On the other hand, Marjorie prefers to stay away from the public eyes. She is a language teacher and has written and has written many compositions.

Andre and Marjorie have two children, namely Marc and Pierre. Also, he is the grandfather of many children. He is a busy artist who has a very hectic schedule of regularly performing through his tours. Despite that, Andre spends some quality time with his wife, children, and grandchildren. Undoubtedly, Andre Rieu gives as much priority to the family as his music. In addition, he considers his orchestra to be his ‘big family.’ According to a source, Andre feels that the orchestra members are very dear to him. Further, he stated that they tour together and share all the things from laughter to tears.