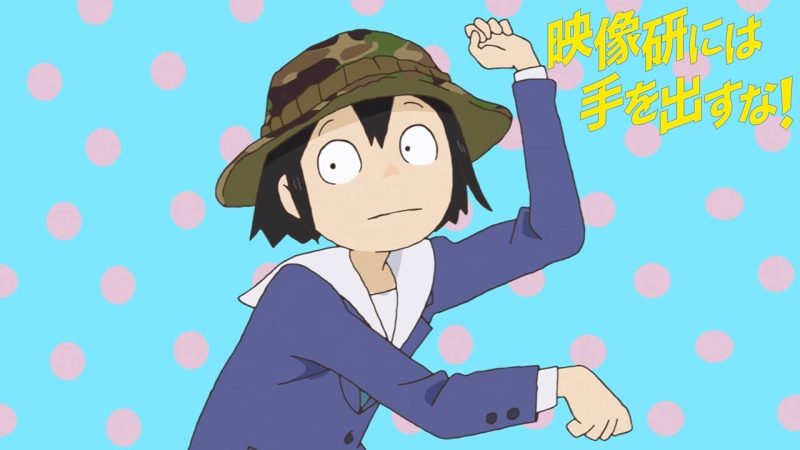 As we know, manga series is the biggest source for anime TV shows that are currently ruling the television. Similarly, another new show, which is also based on a manga, has emerged out and is trending. The show is Keep Your Hands Off Eizouken!, which is also based on a manga series which started publishing back in 2016. The manga has been serialized in Shogakukan’s Seinen manga magazine Monthly Big Comic Series and has four tankōbon volumes. So, let’s get right into more details about Keep Your Hands Off Eizouken! Episode 2 update, streaming details, and preview.

The show is broadcasted on NHK General TV in Japan, however, that does not mean you cannot stream the show if you are outside of Japan. The show is also available on Crunchyroll as it holds its worldwide streaming rights, but that is not for the Asia region.

The preview of the next episode has not been released, but we do have the season trailer which you can watch below!

What is Keep Your Hands Off Eizouken About?

Here is the official plotline of the story: Midori Asakusa wants to create an anime, but she’s too disheartened to make that first step by herself. By pure chance, she meets Tsubame Mizusaki, an up-and-coming socialite secretly dreaming of becoming an animator. Together with Midori’s money-loving best friend Sayaka Kanamori, the energetic trio slowly work towards making their “ultimate world” a reality!