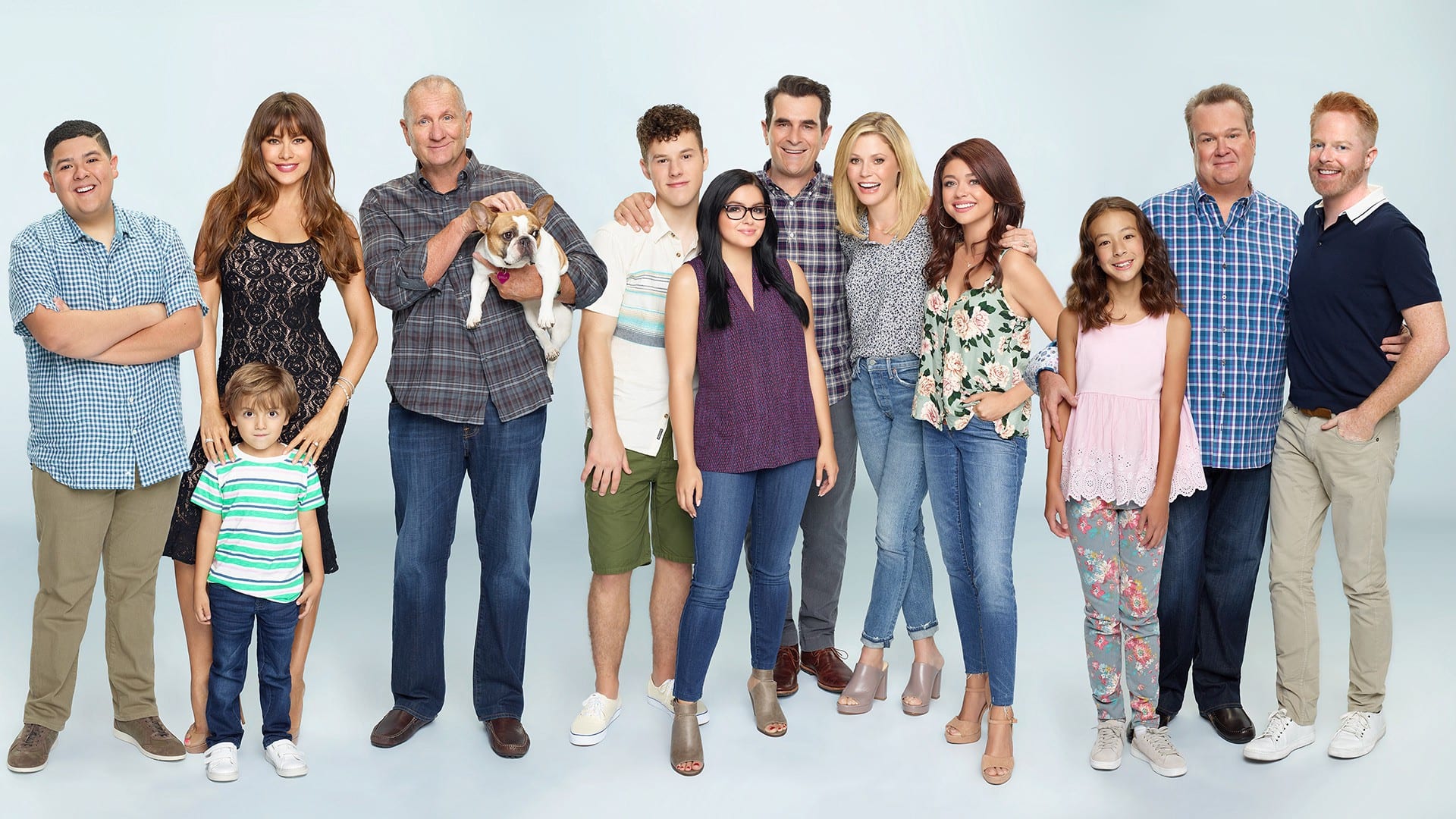 The final season of Modern Family is currently on air, and we somehow wished that time would come to a halt. Tonight’s episode that’s titled ” Perfect Pairs”, deals with Phil, Claire, Alex, and Luke, who realize that the babies may help them with a few things on their to-do lists. So they decide on giving Haley the day off. Here are some of the details that you should know about Modern Family, Season 11.

Not that the show needs any kind of introduction, yet for the sake of formality, Modern Family is centered around the Pritchett-Dunphy-Tucker clan. This clan is wonderfully large and blended together. What they have been doing over 10 seasons is that they have been giving us an honest, funny, raw, melodramatic, warm, insight into their lives. 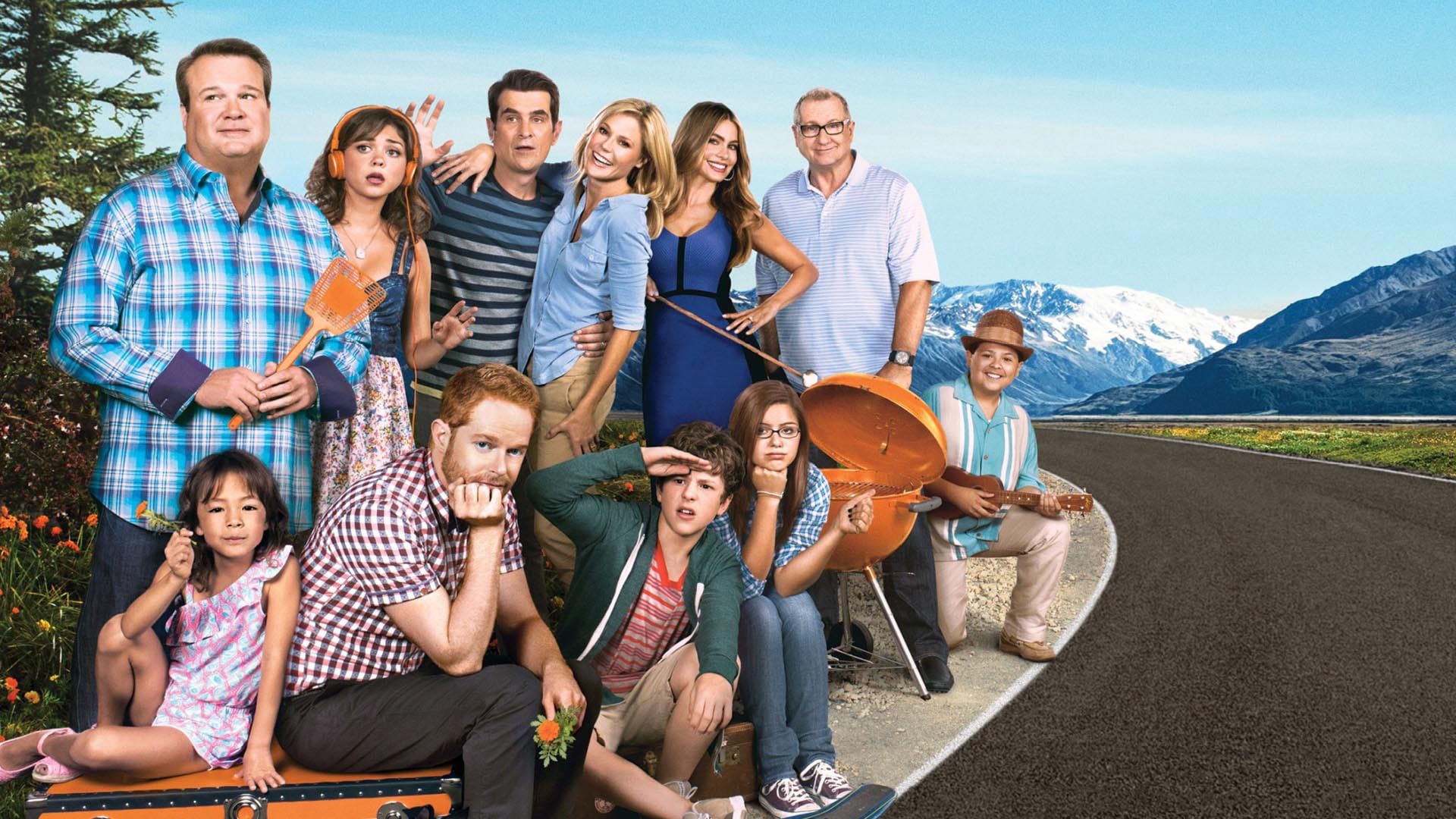 Since Modern Family is a signature ABC show, you can directly stream the episodes on ABC’s website. Episode 1 and 2 of Season 11 are available to stream, the 3rd episode meanwhile will only be available after it has finished airing on TV. Here’s the link that you need to access to watch the show:

The cast of Modern Family includes: