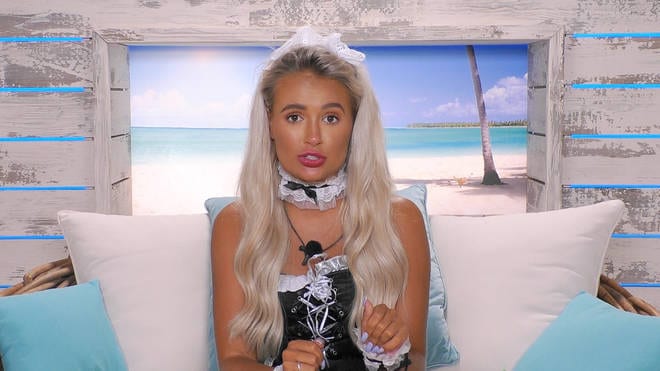 In this post, we are going to talk about Love Island season 5 episode 47 update, streaming details, while keeping the post-spoiler-free. All the fans must have decided their groups and their players, and they might be supporting them every way possible. Each week, when an eviction happens, all the viewers pray for their favorite to stay. However, it does not matter as long as the favorite contestant wins, and more controversies emerge weekly. Therefore, we are here with some more details about the next episode to keep you informed!

Love Island Season 5 Episode 47 Is Coming Up Next

The show is now 46 episodes deep, which released a couple of hours ago, and the 47th episode is supposed to release tomorrow. The 47th episode of Love Island season 5 is scheduled to air on 19 July 2019. The show is televised on ITV2 channel as the UK viewers know, at BST time of time 9 PM every day. The upcoming episode will be Episode 42 if we do not consider Unseen Bits episodes. 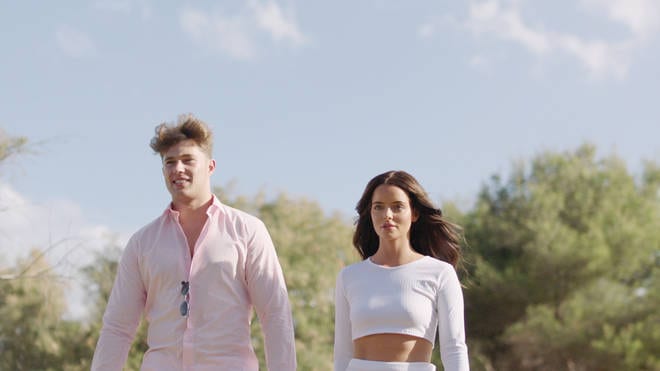 Curtis and Maura on dates with new contestants Chris and Francesca. Credits: ITV

Also, the show is available to be watched online, in both the ways to live stream and to watch previous episodes. All you need is the ITV Hub which lets you watch all the ITV network shows without any hassle after you add your TV subscription details to log in.