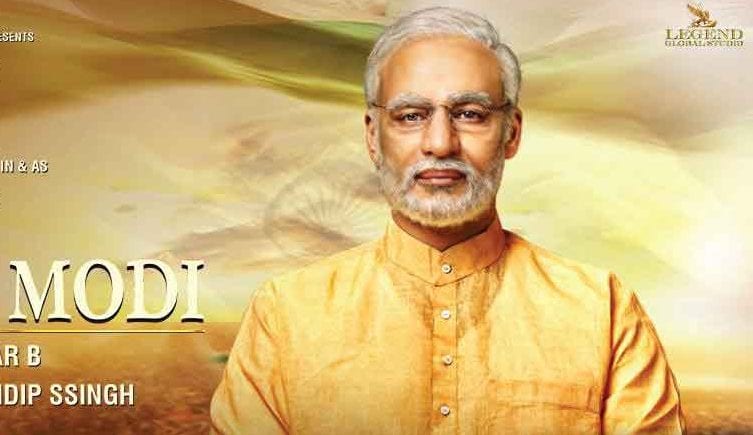 The recently released Modi biopic is a hot topic these days. There are constant debate and discussion regarding the movie on Modi’s life. The man chosen to play him is the actor Vivek Anand Oberoi, who honestly hasn’t done much impressive stuff in the past years. Omung Kumar B has directed the movie, and Vivek’s father Suresh Oberoi and Sandip Singh are producing the movie. After the first poster drop of the movie, it is all social media can talk about, day in and day out. And what better way to release the movie ahead of the parliamentary election year.

Sandip Singh, the creative head says that he initially had the idea of the Narendra Modi biopic about three years ago and it took him a long time to figure out who could be taken in the cast. He also mentioned about Vivek was his first choice for the movie, and it was only in the first meeting of approaching Vivek, he said yes. He also used words like dedicated, passionate, mad, crazy for Vivek Oberoi as Narendra Modi and he’s also someone who has been in the industry for over 18 years with immense experience.

Launched the official poster of film #PMNarendraModi in 23 languages with @sureshoberoi ji, @vivekoberoi , @OmungKumar , Sandeep Singh in Mumbai.
This film is based on Hon @narendramodi ji’s life as the Prime Minister of India. pic.twitter.com/1A2YS5Ze68

According to Sandip Vivek pulled off movies such as Saathiya and Company and that was reason enough for the former to cast the latter. The poster launch has been made in 23 languages and has received official praise from the Chief Minister of Maharashtra Devendra Fadnavis. Sandip also added that the project took Vivek two whole years and that’s exactly what he needed. Vivek sat down every day for 7 years in the make up chair and took the look tests 15 times for the poster. Sandip is all praises for his actor saying that he’s been around for 800 days for this movie only.

The film is expected to go to floors in January itself. Omung Kumar has a history of directing biopics such as Mary Kom in the past. We don’t know when the movie is out and the trailer update for the same but we will surely update this page as soon as we have it. No further details on the star cast are known.