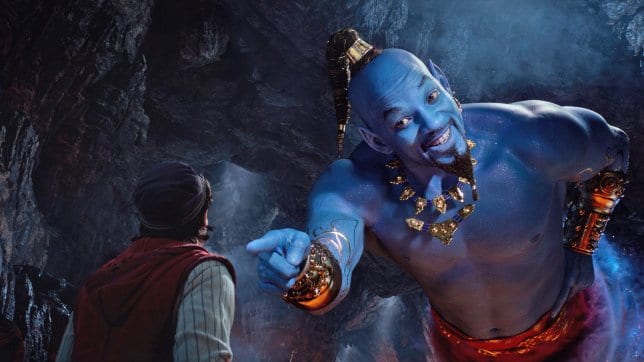 Aladdin is the next big thing in the world of entertainment that has taken the world by a storm. The movie that comes straight from Guy Ritchie’s live-action-remake of the old-Aladdin has occupied a central place in entertainment discussions all of these months. Will Smith portrays the Genie in this musical fantasy. Besides Will Smith, the other cast mates of movie Aladdin include:

Around the world, Aladdin was released on Friday 24 May. It released in the UK cinemas around the same time, on Friday 24 May. The film is soaring high with over $200 million made globally. There are fans who desperately want to own either DVD or Blu-ray of the movie.