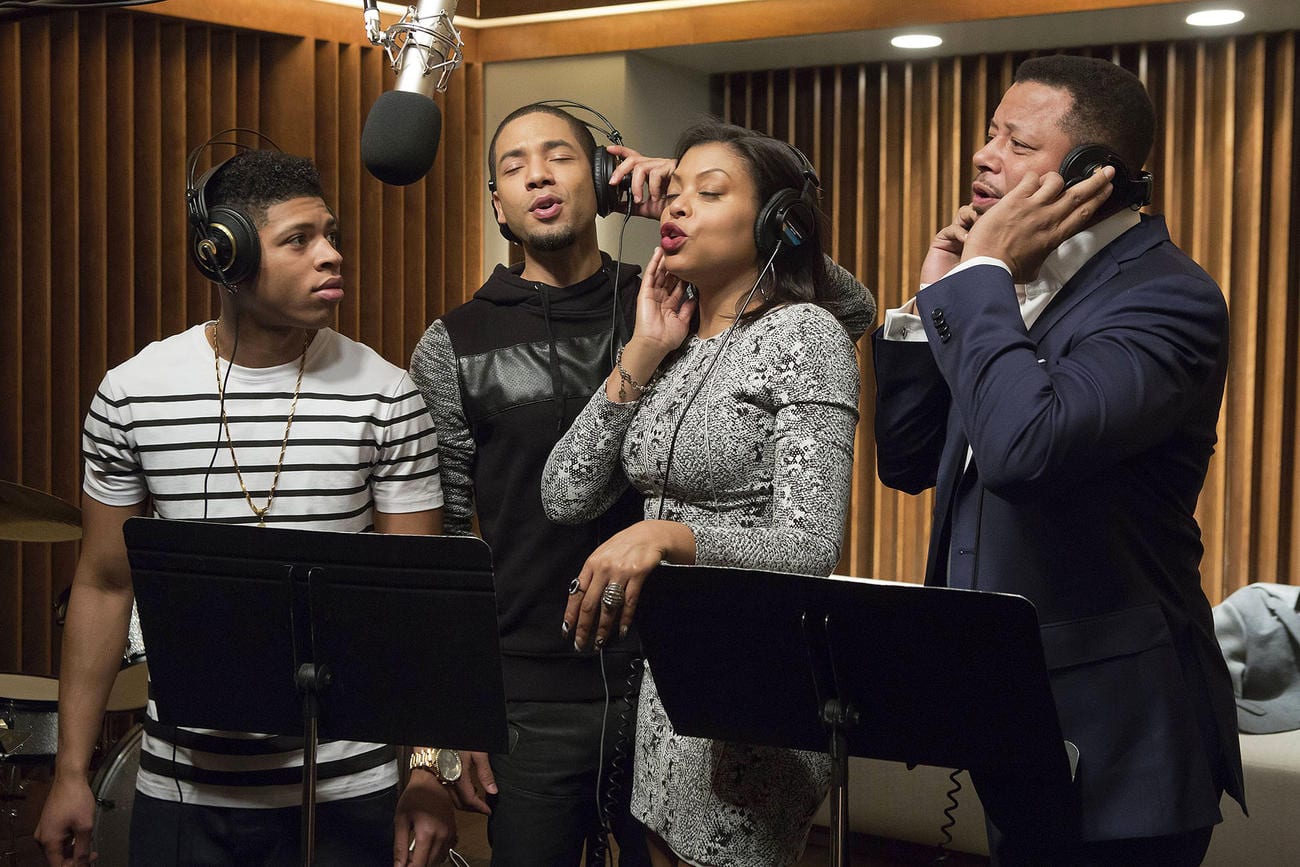 In this post, we are going to talk about Empire season 5 episode 11 update, where to watch, and spoilers. But before that, I would like to take a quick recap of the previous episode to understand better what is going to happen in the next episode. Therefore, the next paragraph will consist of spoilers from the last episode. So those who have missed the last episode should skip the next paragraph to avoid spoilers.

Well, everyone is shocked due to Jussie Smollett’s controversial incident and arrest by Chicago Police, and he is not supposed to star in the last two episodes. Smollett is having issues, the same as his character Jamal in the show, who is also facing a lot of problems. Like it was not enough, he got to know that Jeff Kingsley is Lucious’ son and his half brother! Not just Jamal, even Andre was also shocked by Kingsley being Lucious’ son, and he even had a brain hemorrhage. Then we saw Cookie telling Lucious that their bad work is coming back to them. Now, let’s talk more about the next episode ahead!

The show is also available to be watched online on the FOX app, which is home to all the FOX shows, and it is the easiest and cost-effective way to stream FOX shows. Moreover, there are numerous online options such as Roku, Sling, DirecTV Now where viewers can stream FOX channel at the mentioned time to watch Empire. The following paragraph will contain spoilers from the next episode.

The next episode will feature the family members concerned about the status of the family business. They will be seen determined to clear Kingsley’s impact on their reputation and bring out a new and fresh Empire! On the other side, Lucious and Cookie will be trying to track the money which Eddie stole. Also, Andre would be asking Devon’s record label to allow him to record with Empire. Take a look at the trailer of the next episode!