Shane Dawson finally confirmed the names of all the shades that going to feature in the “Conspiracy” palette. This is really good news for all the people who were waiting to get some more details about the palette. The palette is a collaboration between Shane Dawson and Jeffree Star.

In the third episode of Dawson’s documentary with Jeffree, we saw both of them going through the turbulent March 2019. Throughout the episode, both Shane and Jeffree unpackaged every single shade that would be a part of the palette and they also revealed the shade names. 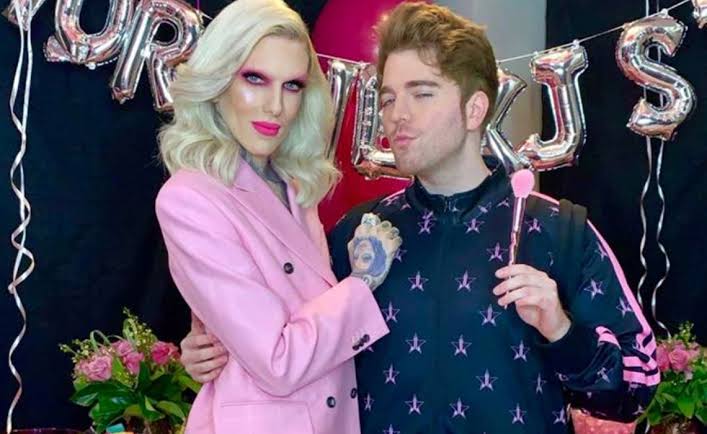 Along with the main “Conspiracy” palette, they will also be releasing a mini palette, called Mini Controversy. There was a lot of stuff that was revealed about Shane’s collection and that included the potential shape of the palette box. Shane said that he wants the box to be the shape of an old vintage TV with a clasp that is opened by turning a dial.

So far there is no information about the release of the palette, however, after the reveal of all the colors in the palette we might get the news pretty soon. The series is 9 parts long and we can expect some kind ofafter part 4 is released next week.