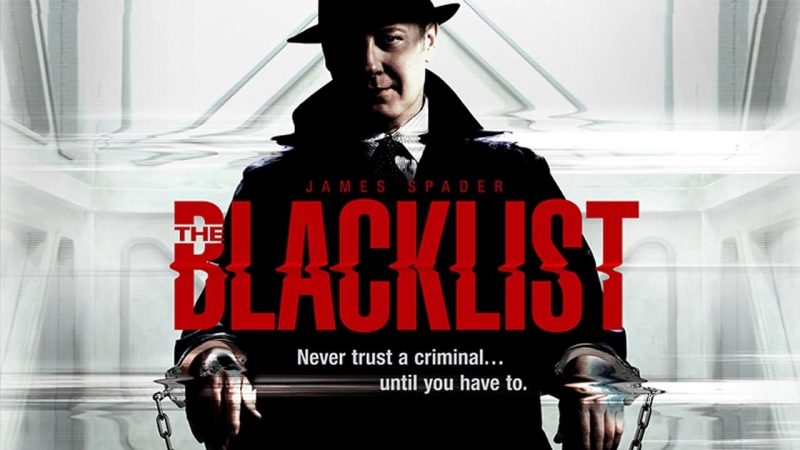 The upcoming episode of The Blacklist 7 Episode 8, titled ‘The Hawaladar’ deals with Red trying to track an old friend. Red is desperate for information on a longtime friend, so he contacts every person who can help him. He directs the task force to find a blacklister who specializes in untraceable money transfers. Meanwhile, Liz receives some disturbing news from her daughter, Agnes. The longtime friend that we are talking about is in Katarina’s custody. The bigger question remains if she will find out the truth about Ilya Koslov.

Here are few of the essential details on The Blacklist, Season 7 Episode 8:

In the previous episode, it was pretty clear how Red is not someone to be messed with. He is inching towards zeroing in on Katarina (Laila Robins). In this game of chess, Katarina did manage to give Red slips here and there, but other than that, she’s lagging far behind in the game. As Red discovered the people Katarina cares about, he used the same person to start a phone conversation with Kat. But it looked like Kat won’t budge. 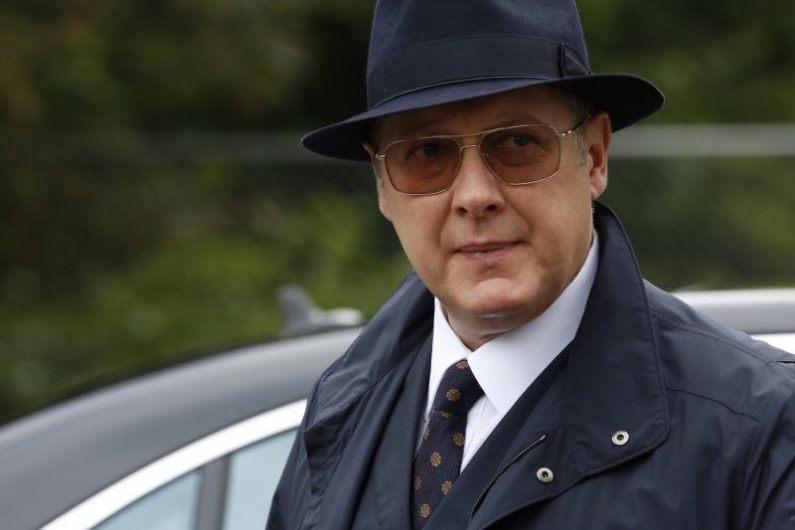 Season 7 Episode 8 of ‘The Blacklist’ will air on NBC Sunday, November 24.

And then, of course, Kat admitted to Red that she is done giving men an upper hand in her life and has decided to put an end to supposed witchhunt against her. Next, we saw Katarina tracking Ilya Koslov. Ilya, as we know, is Red’s real identity. Whether or not that is actually true remains a subject of speculation. In the next episode, we will see Red and Dembe (Hisham Tawfiq) trying to clock in before Katarina. It is a real game of chess at this point.

Season 7 Episode 8 of ‘The Blacklist’ will air on NBC Sunday, November 24. You can stream it on the NBC app after it has finished airing on TV.