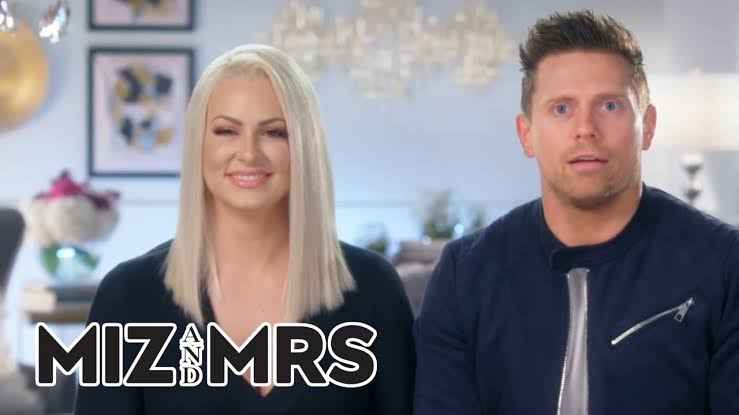 The popular docu-series, Miz & Mrs. is premiered on the USA network. The series tracks the hilarious and hectic personal lives and presents the larger-than-life image of two superstars of WWE namely, Miz and Mrs. Maryse Mizanin.

In the opening season of the series, we have seen the power couple becoming new parents and trading they’re fast-paced Los Angeles lifestyle for a quiet life in Austin.

The show is rated to be one of USA’s top unscripted shows since it’s inception and is expected to bring more heat in upcoming days. It is a must-watch show for all types of fans, whether you have a WWE craze or a family lover. 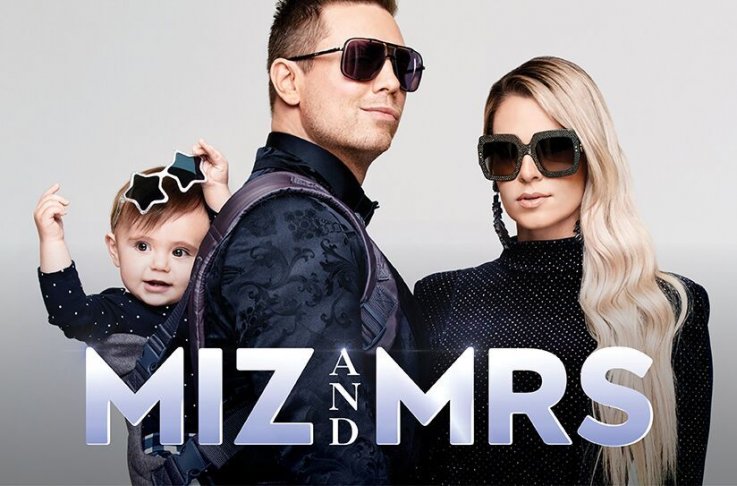 The show offers the fans an unfiltered peak as it follows the adventures of the couple through parenthood and their baby Monroe, Maryse’s mother-in-law Marjo, and their high-profile career in WWE.

The crisis of the show mainly generates from the fact that the couple is required to adapt every time so that they can juggle their fast-paced lifestyle, a cross-country move from Los Angeles to Austin, and the intense demands of their WWE schedule.

Their struggle ranges from baby first-aid classes, pregnancy photo-shoots to big showdowns at Wrestle Mania (R). Their intent to adapt every time proves that they are outrageous in-ring personalities of The Miz and Maryse are no filmy acts whatsoever.

The two main characters of the show have already been disclosed above. Mike “The Miz” Mizanin and Maryse Mizanin are both part and parcel to the dominating world of wrestling and the series. The show is designed to give an exclusive glimpse into the A-List lifestyle of married WWE (R) Superstars- The Miz (R) and Maryse (TM).

The cast of the series is itself a new story and adventure. With two mothers-in-law, a grandfather with WWE aspirations, and two dogs, two cats, a one-year-old daughter, and a new baby on the way, every day is a new adventure.  The series is, by the way, produced by WWE and Bunim/Murray Productions.

The series, Miz & Mrs, will be renewed for Season 3 probably around Rise 2020, though there is no official word yet. We will keep you posted with the latest developments.