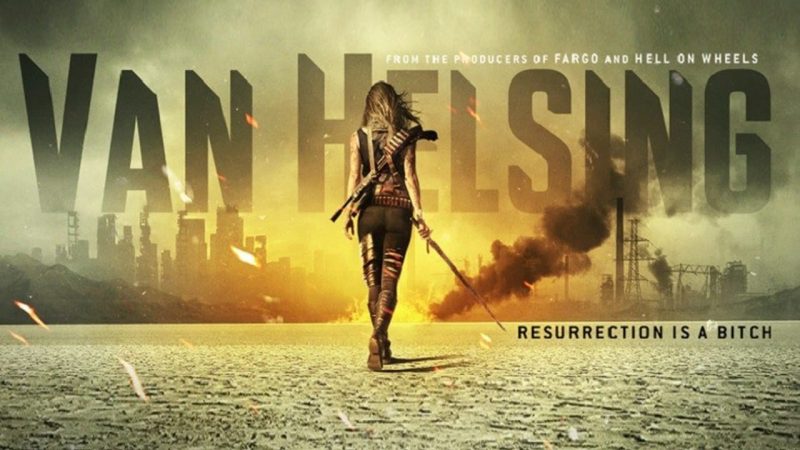 With this episode, Van Helsing season 4 is inching closer towards its finale. Tonight’s episode of Van Helsing, titled ”Together Forever’, is centered around the plot of Violet, who has captured the sadistic ringmaster and must battle her way out of his gladiator arena.

Here are a few essential details on Van Helsing Season 4 Episode 10: ‘Together Forever’:
Show: Van Helsing
Airdate: 29 November 2019
Previous episode: No ‘I’ in Team
Next episode: All Apologies
Genre: Sci-Fi, Horror/Supernatural
Airs on: SyFy, the US at 10:00 pm
Runtime: 45 min.
Status: Running
Created by: Neil LaBute

Here is the promo of Season 4 Episode 10:

Van Helsing season 4 returned to its regular Friday night timeslot on Syfy since September 27, 2019. The upcoming episode is entitled “Together Forever,” and it will air on November 29, 2019. The next of Van Helsing Season 4 Episode 11 is called “All Apologies,” and it is the last of Season 4.

Back when it was announced that showrunner Neil Labute would depart from the show, many fans were scared. Labute moved to do another series from Van Helsing’s company on Netflix- I-Land. But before taking en exit from Van Helsing, he wrote three episodes of the current season. In his place, Jonathan Lloyd Walker took over the show. He stood with the show from the start and guest-starred in another Vancouver-based genre hit Continuum. 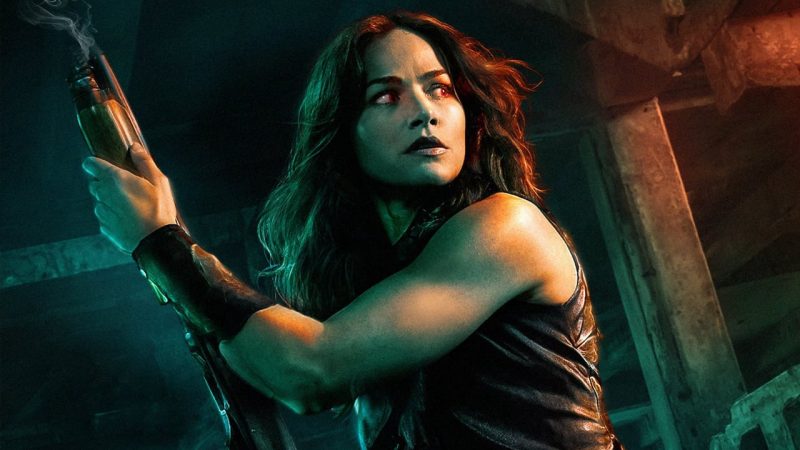 Van Helsing season 4 is inching closer towards its finale. The upcoming episode is the second last of the season.

The show Van Helsing is described to be centered on the life of Vanessa Helsing. She is a distant relative of famous vampire hunter Abraham Van Helsing, and she is resurrected to deal with those vampires who have taken over the world. Vanessa is humanity’s last hope to lead an offensive to take back what has been lost.