‘She-Hulk’ Is an Excellent Show With a Strong Female Lead

Based on the She-Hulk comic book character, She-Hulk: Attorney at Law is an American television miniseries made by Jessica Gao for the Disney+ streaming service. It is the ninth TV show in the Marvel Cinematic Universe (MCU), created by Marvel Studios, and it follows the same timeline as the franchise’s movies. It centres on Jennifer Walters, a lawyer who specialises in superhuman cases and who later transforms into the green superhero She-Hulk. Gao is the team’s chief writer, while Kat Coiro is in charge of directing.

The story revolves around the protagonist, a lawyer who represents clients with unusual skills. She-Hulk, or Jennifer, has the ability to turn into a massive green behemoth, similar to her cousin Bruce. The novel’s protagonist gains her talents as a result of a laboratory disaster involving her cousin’s blood. Jennifer and Bruce are a formidable team.

The Capture Review: It Will Surprise You in More Ways Than You Think

Tatiana Maslany co-stars with Jameela Jamil, Ginger Gonzaga, Mark Ruffalo, Josh Segarra, Mark Linn-Baker, Tess Malis Kincaid, Tim Roth, Jon Bass, Renée Elise Goldsberry, Benedict Wong, and Charlie Cox as Jennifer Walters/She-Hulk. Gao was hired in November after She-Hulk was revealed in August 2019. Coiro will oversee many episodes beginning in September 2020, and Maslany has been cast. Roth and Ruffalo had joined the ensemble by December, and Anu Valia was poised to helm. Filming in Los Angeles and Atlanta, Georgia, began in mid-April 2021 and ended in mid-August. By May 2022, the series’ subtitle had been added. 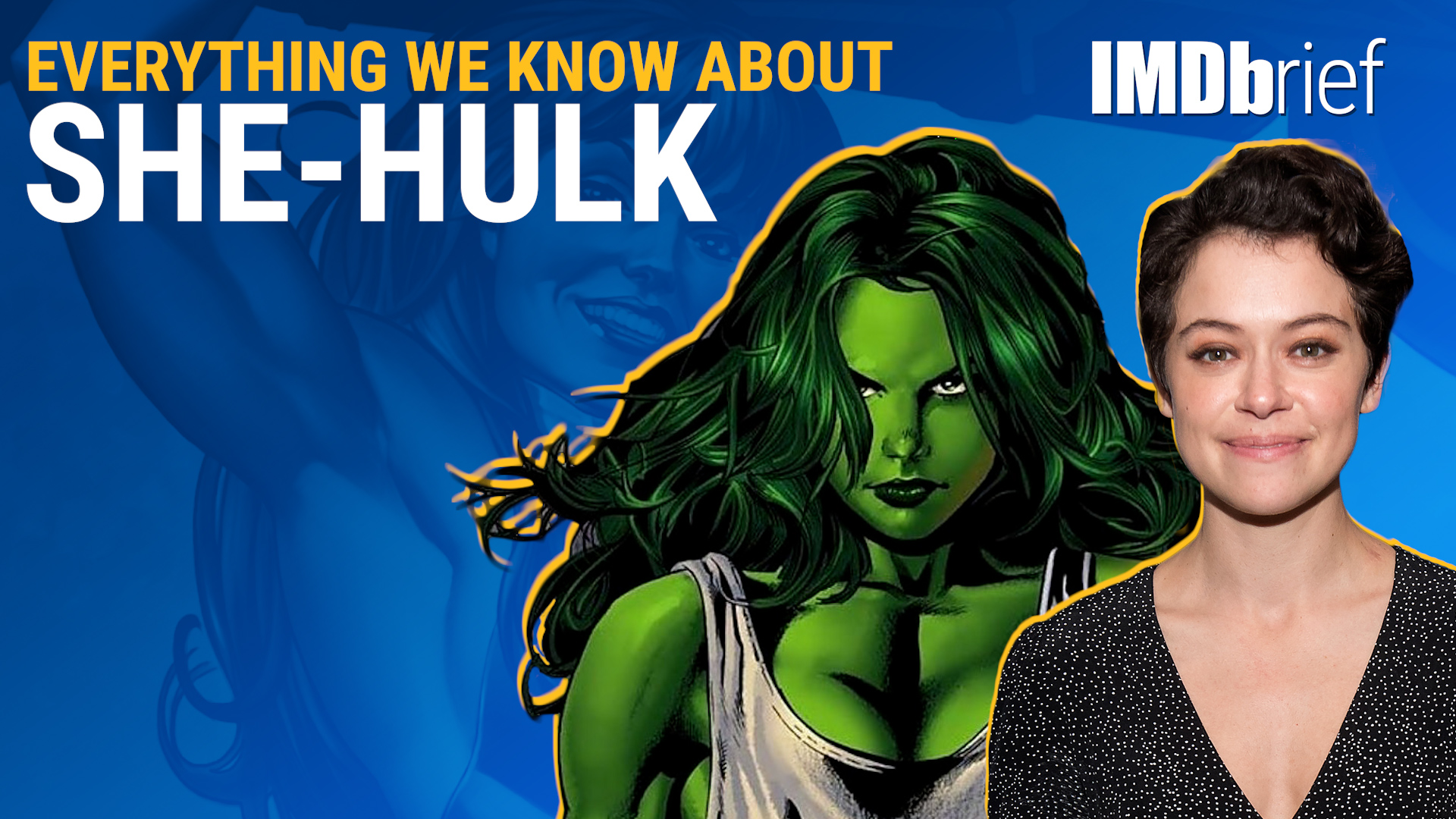 Nine episodes of She-Hulk: Attorney at Law are being released starting from August 18 and will end on October 13. The MCU’s Phase Four television series finale is this one. Despite conflicting reactions to the series’ visual effects, the series got generally excellent reviews, with particular acclaim for Maslany’s acting and the cheerful tone.

As a 30-year-old unmarried attorney who also happens to be a 6-foot-7-inch (2.01-meter) tall green superhero, Jennifer Walters leads a confusing existence. She-Hulk Jennifer Walters’ She-Hulk was anticipated to appear in the television movie The Death of the Incredible Hulk (1990) by July 1989. Ultimately, the character did not exist, and a planned ABC television series that would have starred She-Hulk was cancelled a year later. A movie based on the character began production at New World Pictures in 1991, with Brigitte Nielsen cast as She-Hulk and Larry Cohen directing. Although Nielsen took part in a publicity photo session, the movie never actually came to be.

In the Marvel Cinematic Universe, Attorney at Law takes place “very soon” after Shang-Chi and the Legend of the Ten Rings. Gao refrained from talking about the Blip since other movies and TV shows have “previously explored that area,” the events have been acknowledged, and MCU fans are moving on. The majority of episodes have sequences throughout the credits. Since they reward viewer patience and are “like an extra wonderful little treat,” they were inspired by Gao’s appreciation of end-credit scenes, which are not limited to those in the MCU. It also gave the authors room to add more gags to the programmes.

The series’ writers include Francesca Gailes, Jacqueline J. Gailes, Melissa Hunter, Dana Schwartz, Kara Brown, Zeb Wells, and Cody Ziglar, many of whom have experience writing sitcoms. In addition, Francesca Gailes edits stories. The writing of the series’ screenplays was completed by early May 2020. Tatiana Maslany, the series’ lead, called it “this very ludicrous take on a court programme,” and Feige described it as a “half-hour legal comedy” that would be true to John Byrne’s interpretation of She-Hulk in Marvel Comics. 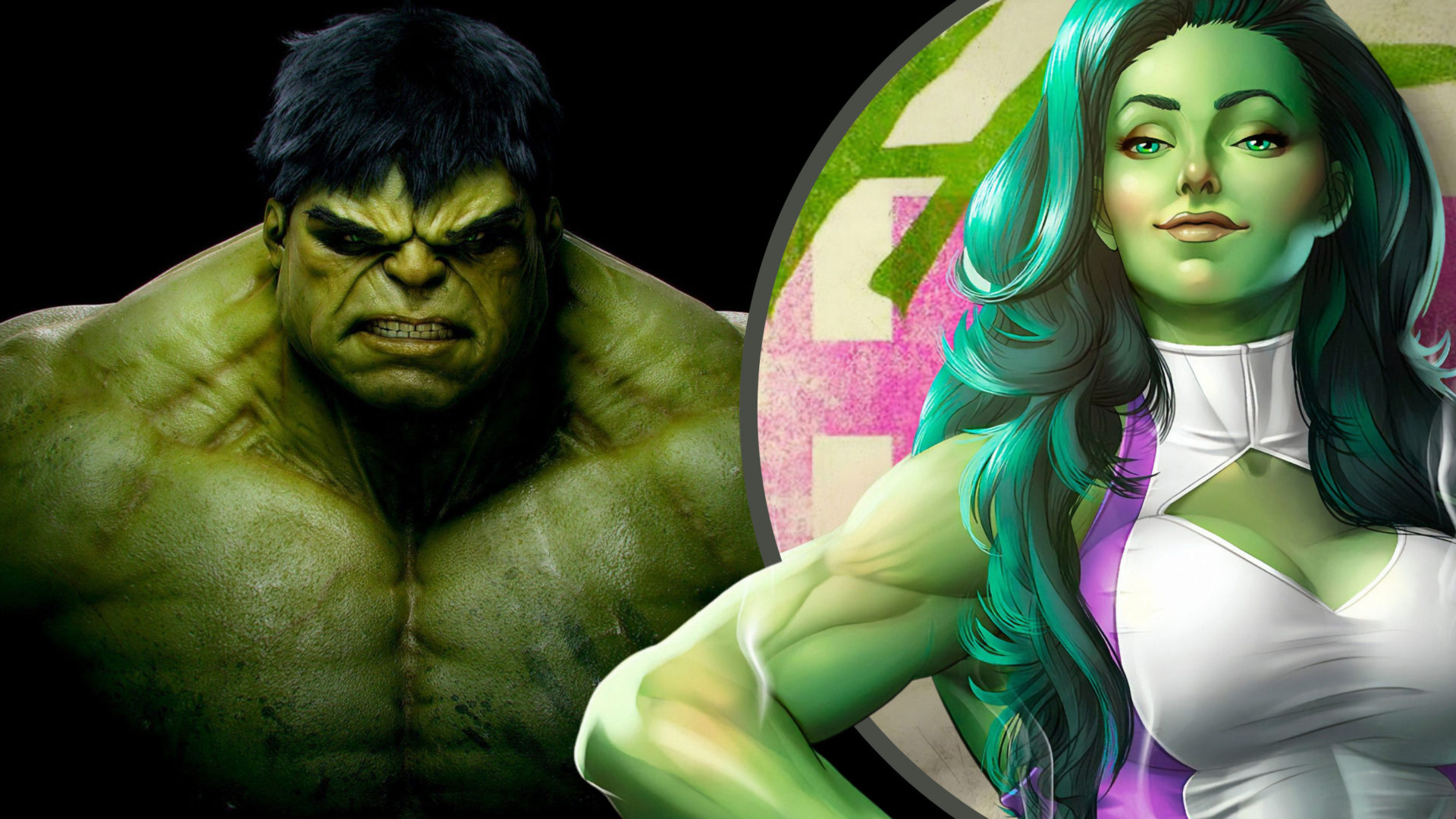 Gao went on to say that She-Hulk: Attorney at Law was “weaving a tight line” between being a sitcom and yet being a part of the MCU, comparing it to the show Ally McBeal, even though many of the writers weren’t the correct age to have grown up with that show when it first aired. Gao remarked that it was “tricky” to maintain the series’ comic and ironic tone while also including the anticipated drama and action from the MCU. Further influences were Legally Blonde (2001), Seinfeld, and The People v. O. J. Simpson: American Crime Story. The show adopts a procedural “case of the week” structure while still including certain serialised components that support the season arc.

Having a strong female lead

How could we be mistaken about this when it was one of those shows with a really great female lead? This debate is influenced by a variety of factors. Young girls ought to be allowed to admire a female superhero or just a strong female lead in general, especially in television programmes.

A growing number of female-inspired superhero movies have been produced since Wonder Woman’s mid-2017 debut. The first superhero film with a strong and powerful female protagonist was Wonder Woman. There were many other movies with female superheroes, but none of them included a strong female lead character. Certainly not the way Wonder Woman did. I’m hoping She Hulk won’t let us down either and leave a lasting impression on the superhero scene.